As the preseason moves along and the Dallas Cowboys gear up for their third game of August, they now see the Indianapolis Colts on the other side. In this 2017 home opener, the Cowboys host Indy with a chance to display just how prolific their offense can be this season while facing a rather weak defensive unit.

Though the Colts drafted my top graded safety of the 2017 NFL Draft in Malik Hooker, Indy is still lacking talent on that side of the ball. Upfront, they will rely on former New York Giants defensive tackle Jonathan Hankins to anchor a unit which ranked 25th in the league against the run in 2016.

What does this all mean for the Cowboys?

Well, it is only a preseason game, and we shouldn't expect to see the first team offense too often. But if they were looking to make a statement early on in August to put the NFL back on notice, this could potentially be the week to do so.

The Cowboys offensive line should overmatch the defensive front of the Colts. Besides Hankins, the Colts are without any real force on their interior, failing to address this need during the past draft. Indianapolis did draft one of the my favorite edge rushers of this draft class in Tarell Basham, but it may still be too early to tell what he can do.

Especially against the monstrous Cowboys tackles. 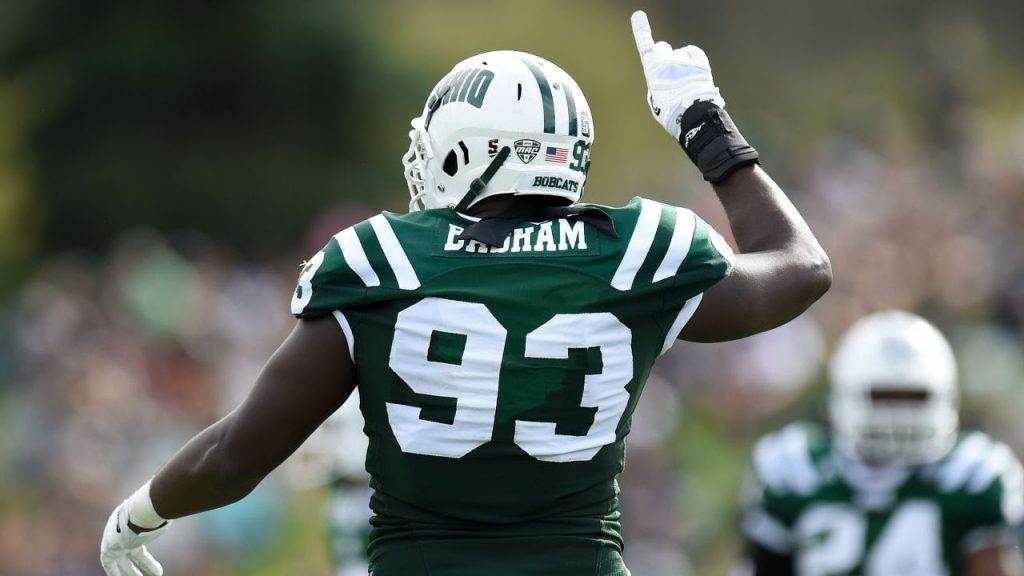 On the outside there will be a bit more of a challenge, with rookie corner Quincy Wilson and veteran Vontae Davis lining up as the starting cornerbacks. Even with this boundary talent, however, I believe the Cowboys can create big plays through the air.

So, even if it is only for a quarter or even a couple possessions, Saturday could be the day the 2017 Dallas Cowboys offense first breaks out. It could be the day we look back on in January and say “yeah, we knew this team could be special.”

Or, it could just be another preseason game. But this is a much more fun way to imagine things, isn't it? 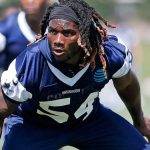 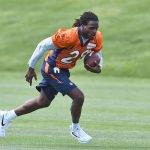