The Dallas Cowboys have already seen their share of struggles in this still young 2017 season, and that increasingly means blaming QB Dak Prescott for any shortcomings. An errant pass here and a high throw there are seen as more than just a receiver not being on the same page as his QB and Dak throwing under pressure. It’s seen as losing the game, on a few passes.

The truth is, the issue is so much bigger than just Dak Prescott.

Even though NFL football lines have the Cowboys favored by 2.5, that’s low for the home team. The reality is that many analysts and fans alike have the Green Bay Packers beating the Dallas Cowboys this week. Some don’t even have the ‘Boys close.

Dak Prescott may be the QB, and the defacto leader of this team, but I think we need to tap the breaks a little before stringing him up for a few bad passes. Prescott was never a super accurate passer, though he has the accuracy for most any throw asked of him, because his game is bigger than just the pass.

It includes read options that he is gifted enough to turn into a fresh set of downs, without throwing the ball.

Last week, against the Los Angeles Rams, Prescott led the way to 30 points and did so with only a slightly below average completion percentage. He also had three touchdowns, one interception, and was sacked twice for a total loss of one yard.

You have to consider the conditions the QB faced during the game, and in that game he was under pressure with tight coverage on his receivers. A lot of quarterbacks would have a 55.6% completion rate under those conditions. But like I said, it’s far bigger than just Dak.

The defense gave up 35 points to the Rams. You’re gonna be hard-pressed to win games when your defense is consistently allowing opposing teams to score more than 20 points a game.

Currently, through four games, the Cowboys defense has given up an average of 24.25 points per game. Maybe you’ve heard this before, or not, but there’s a reason that they say “defense wins championships”.

To demonstrate, let’s look at the seasons of the last four Super Bowl winners and their defense’s average points per game during the regular season:

And you’ll find similar results to that no matter how far back you go.

The fact of life in the NFL is that you’re not likely to win as much if your defense can’t hold opposing teams to under 20 points consistently.

Prescott is certainly no Peyton Manning or Tom Brady, but he doesn’t have to be either. Not with this team, because the Cowboys currently average 23.5 points per game on offense.

Care to see the offensive scoring totals for the same teams/seasons above?

Nothing outlandish there, just more points than their opposition. And that’s all it takes.

If the defense is giving up more than 20 points per game, the offense has to score more, on average, to win out. Three touchdowns a game should be enough in this league, but our defense is simply not up to the challenge.

The bottom line is this, don’t put the failure to stop teams from scoring on Dak’s shoulders. All he can do is lead scoring drives.

He cannot go out and defend passes or sack the other team’s QB. He’s young, and still learning so much about this game and this team and his own abilities, so don’t make matters worse by deafening Frisco, TX with moans and decries about a new quarterback.

Instead, look at the defense. They’re the ones keeping us at .500 right now. Back the QB. 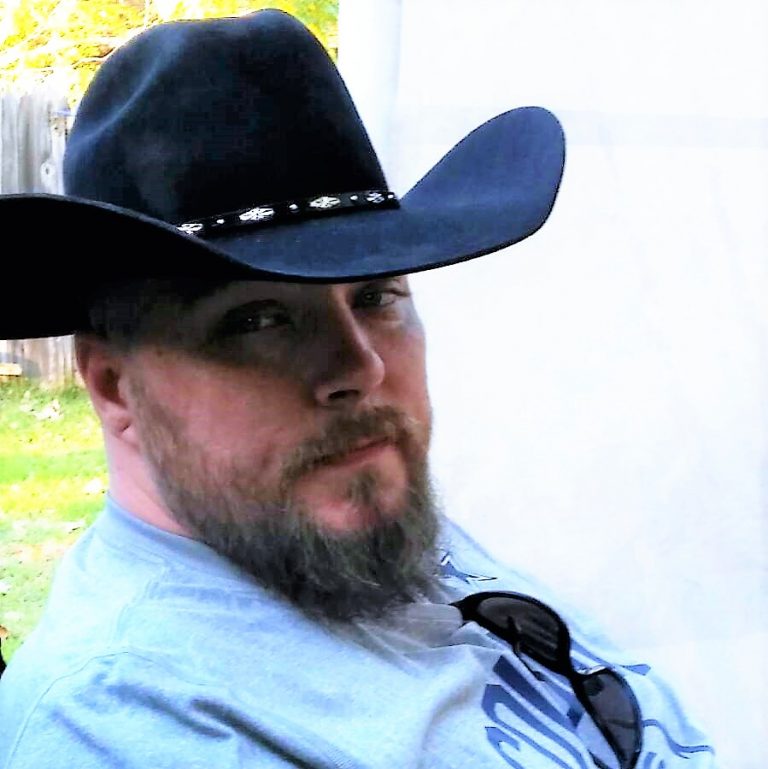 Bryson Thttps://insidethestar.com/
Nothing gives me greater joy than the experience of being a Dallas Cowboys fan come time to check another victory on the schedule every Sunday. I live Inside the Star everyday and blog on it occasionally, as well. Follow us on Twitter - @InsideTheStarDC

The Dallas Cowboys’ playoff hopes appeared to be on extremely thin ice just two weeks ago, but things can change quickly in the NFL....
Read more
Cowboys News

That’s the beauty of the score, doesn’t matter when it comes, as long as it does. 23 points a game is fine when the defense does its job.

how can the defense do it’s job when the offense can’t sustain a drive with x amount of 3 and outs, that’s my point, look I get that not every drive is going to result in a TD or field goal, but take some time off the clock so the defense can rest

Dak has played as well as he did last year, was my point. He’s not playing particularly bad, not for him, he’s doing what he always has done. But as you mention, the offensive line and defense are not playing at the high level they were last year. Basically, you can’t put a team’s record entirely on one guy when there are problems on both sides of the ball. Thanks for reading.

Which is exactly what the article says… Glad we agree on something! Yesterday just showed it again, the defense must step up.

“Still say it should have been “T.J. Watt” at middle linebacker with Sean Lee on one side and Jaylon Smith on the other!!!! ” Talk about stopping the run with “MANSTER II” in the middle!!!! Crash blitz T.J. on passing downs with three down linemen and five DB’s!!!!!! Taco has done nothing and T.J. is tearing it up!!!!!

Yeah, idk wth is/was going on with Taco. I trust the Cowboys to know what they’re doing, like taking Jaylon last year, but Taco just doesn’t seem to be anything more than a pad filler at this point.