Despite Record, 49ers Are No Cupcake For Cowboys

Sitting at 2-3 and coming off of a bye week, the Dallas Cowboys could really use a “get right” game.

A few weeks ago, I thought that game came against the Arizona Cardinals, where Dallas looked to get themselves together in the second half. Since that week three win, however, the Cowboys are 0-2, losing both in shootout fashion.

On paper, this week's opponent seems like the perfect candidate to get the Cowboys back to their 2016-ways. The 49ers are 0-6 and will be starting a rookie quarterback when Dallas comes to town on Sunday. Considering how the Cowboys have played this year, especially defensively, this may not be the cake-walk fans expect, however.

As cliche as it sounds, San Francisco is not your typical 0-6 team. Outside of a week one beatdown at the hands of the Carolina Panthers, the 49ers have yet to lose a game by more than one possession. They even went to Seattle and gave the Seahawks all they could handle in front of the feared “12th man.” 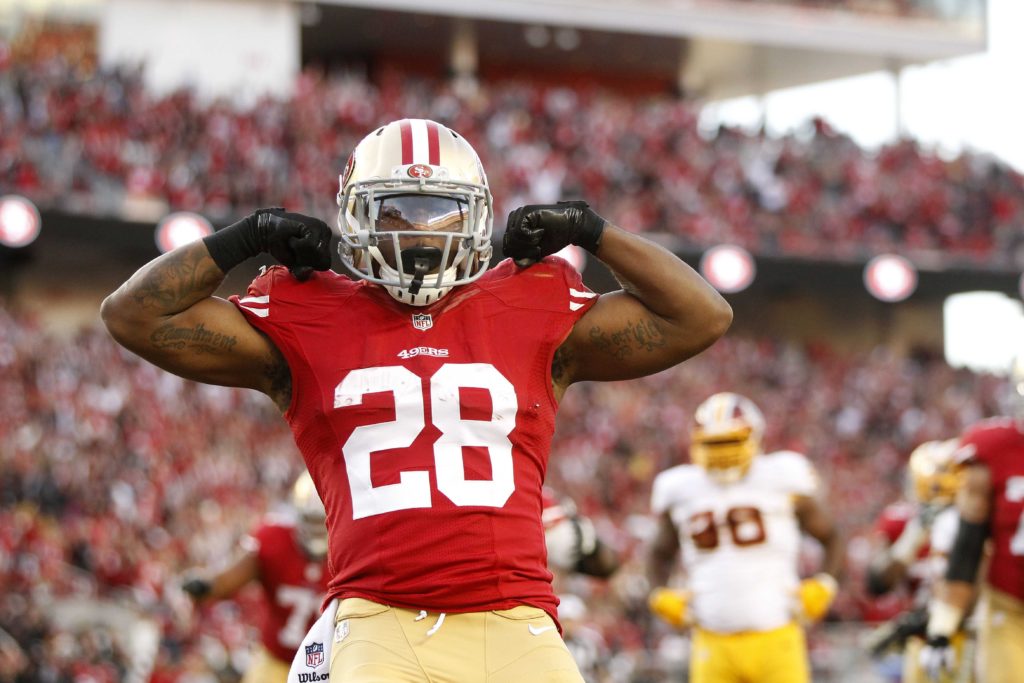 And last week, after putting quarterback CJ Beathard into the game, San Francisco came back on the road against Washington and nearly knocked off another quality NFC foe.

The 49ers have just a -33 point differential this season. Based on the Pythagorean wins expectation formula, that would put them on a 6-10 pace over 16 games.

Yeah, I know, that's not impressive either, but finishing 6-10 after an 0-6 start would actually be pretty incredible. For perspective, that would force the 49ers to win six of their final ten games, the same rate of a 9-7, or fringe 10-6 team.

Haven't convinced you the Cowboys are in trouble yet? Good, because if they are truly who we think they are, they shouldn't be. The 49ers are actively trying to tank this season for a quarterback in the upcoming draft, and the Cowboys have to take care of this team.

I still believe the Cowboys can make a run in the NFC. With teams like the Falcons and Packers reeling, the door is wide open for Dallas if they can turn things around.

Weird things happen in this league every week, the Cowboys just need to be on alert this Sunday to make sure they aren't this week's version of the week six Denver Broncos.

Kevin Bradyhttps://kevinrobertbrady.wordpress.com
Die-hard Cowboys fan from the Northeast, so you know I am here to defend the 'boys whenever necessary. Began writing for a WordPress Cowboys Blog, and have been with ITS since 2016.
Previous article
2017 Cowboys Defense: Better Or Worse Than Last Season?
Next article
Cowboys Defense: 4 NFL Practice Squad Players with Potential

If there is any positive to 2-3, it is that it’s still early but yet, there is no doubt that you have to fight your way into the playoffs. You should know there are no weeks to relax & disregard the upcoming opponent.

Garrett won last year’s coach of the year, and IMO now he has to show worthy of it. If your team sleepwalks when it is 2-3 and loses because your opponent was more intense, then retire. You’re probably not very good as a head coach.

They have to have this one Saturday, there’s no way around it. If not, things could start to get ugly.