I think we can all agree that the Dallas Cowboys will lean heavily on improving the defensive side of the ball when the 2017 NFL Draft officially gets underway Thursday night. However, that doesn't mean all of their draft picks will be defensive players. In fact, Dez Bryant's recent health over the past few seasons could make wide receiver an early draft consideration.

When healthy, Dez Bryant is one of the top WRs in the entire NFL. That's a fact! But, that's the problem. He hasn't been able to stay healthy the past several seasons in Dallas and unfortunately the Cowboys don't have a WR to step into that role in his absence. 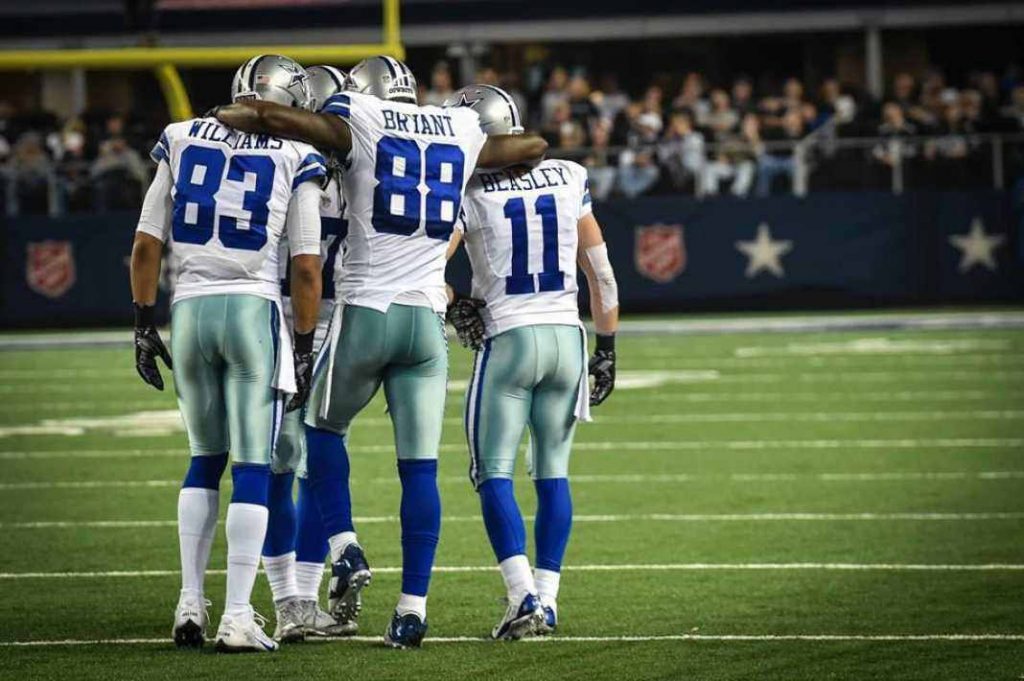 Terrance Williams is a solid #2 WR and is at his best as a complement to Bryant. Williams isn't going to cause defensive coordinators around the NFL to game plan for him specifically. He is simply not a #1 WR, and that's okay as long as Bryant can stay healthy.

The same can be said about Cole Beasley. He may be one of the better slot receivers in the NFL, but he's not going to be able to take over the game like Bryant can. Although, he does  create a mismatch problem and gives defensive coordinators and defensive backs a little bit more of a headache than Williams.

And then there is Brice Butler. The Cowboys traded for him a few seasons ago to come in and be that WR to hopefully fill the void in Bryant's absence. He has shown flashes of that kind of potential, but his inconsistency to do it play after play can't be overlooked.

Of course, you can pretty much say the same thing about any player that is at the top of the depth chart at their particular position. But, with the NFL being such a pass heavy league you really need a WR that can take over a game. 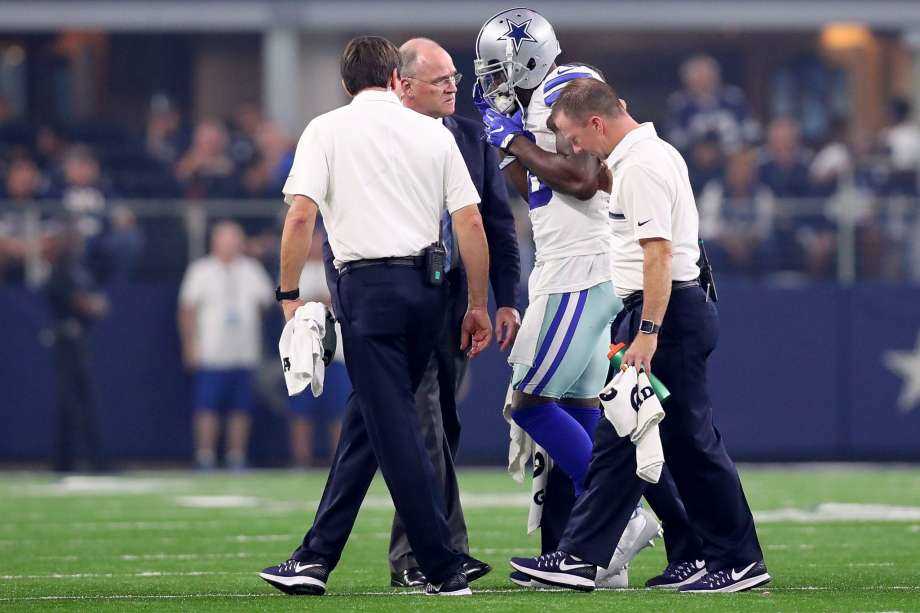 Unfortunately, Dez Bryant has missed 10 of the last 32 games for the Cowboys. With the physical nature he plays the game it's probably just a matter of time until he suffers another injury.

Bryant's importance to this team cannot be expressed enough. He is the one player that can take the pressure off of Ezekiel Elliott and the running game. He is also the epicenter of what the entire passing game for the Cowboys revolves around.

You simply can't replace that kind of production with anybody and we have already seen that the Cowboys don't have that player currently on the roster. So, it wasn't a big surprise that one of the few offensive players the Cowboys brought in for a pre-draft visit has a very similar skill set to Dez Bryant, wide receiver JuJu Smith-Schuster.

Smith-Schuster is a big/physical WR that plays with the kind of passion that will remind you a lot of Bryant. The fact that the Cowboys have shown an interest in him indicates that they are at least exploring all the possibilities that might happen throughout the draft. Of course, this could be just a smokescreen.

Smith-Schuster is a Day 2 prospect and will likely get drafted in the second or third round. Depending on how things play out, I for one would be okay with the former USC Trojan wearing a star next season.

Not only would he provide insurance for Dez Bryant, but he might even be an upgrade over Terrance Williams and the rest of the Cowboys' WRs. It wouldn't be all that surprising to see him starting opposite #88 as a rookie and having a big role on offense in 2017.

This is all speculation at this point, but I for one wouldn't be surprised if the Cowboys decided to draft a wide receiver with one of their first few draft picks.

Do you think a WR is an early draft consideration for the Dallas Cowboys?

The third-round pick out of South Alabama has been a healthy scratch in all but one game this season for the Cowboys. I try...
Read more
Cowboys News

With back-to-back clutch performances against the Cincinnati Bengals and New York Giants, Noah Brown is playing well while he has the chance. Brown’s play...
Read more