Elliott Could Be Fined for Crop Top

Out of all the players in the 2016 NFL Draft class, Ezekiel Elliott makes the boldest fashion statement. First of all, it's exciting to see Elliott in a Cowboys jersey. He looks great in it. But, then again, the Cowboy jersey would flatter anyone. The navy blue, metallic silver and pure white combo is by far the nicest color scheme in the NFL. When it comes to esthetics, the Cowboy jersey definitely beats out the flat gray and harshly contrasting red and blue of New York, the dumpster green of Philadelphia, and the weird Thanksgiving-corn husk looking jerseys in Washington.

I’m glad Elliott has found his own personal style. Unfortunately, Elliott’s signature look could get him into trouble and probably fined. The NFL’s long list of game-day uniform protocols make it clear that Elliott’s crop top look will have to come to an end.

According to Rule 5, Section 4, Article 3, Item 2 of the NFL's 2015 rulebook, “Jerseys must cover all pads and other protective equipment worn on the torso and upper arms, and must be appropriately tailored to remain tucked into the uniform pants throughout the game.”

If Elliott fails to comply, he'll be put into a crop top rehab program by a crop top cop for crop top abuse. I've been in those programs. They're hell, man. Pure hell.

Kidding aside, penalties for donning a crop top on the field can get very serious. If Elliott is seen violating the equipment rules during pregame warm-ups or anytime before the game starts, he’ll be asked to make the correction, first as a warning. If it’s not corrected before kickoff, he will “not be permitted to enter the game.”

If he decides to expose his “innie,” at any point after the game starts, he could be removed for as long as it takes him to comply. If he re-enters the game with his navel exposed, again, after being removed once already, it could result in a “loss of five yards from the succeeding spot,” and another removal until he is properly tucked. If he persists in baring his midriff after all that, he will be disqualified.

Loss of playing time is not the only consequence Elliott may have to shoulder. Fines anywhere between $5,787 and $11,576, can also be leveled at him.

Elliott seems like a stand up guy who won’t let something as trivial as his fashion sense get in the way of his opportunity to play. Elliott’s sense of whimsy was fun while it lasted, but it’s probably time to tuck in the jersey. 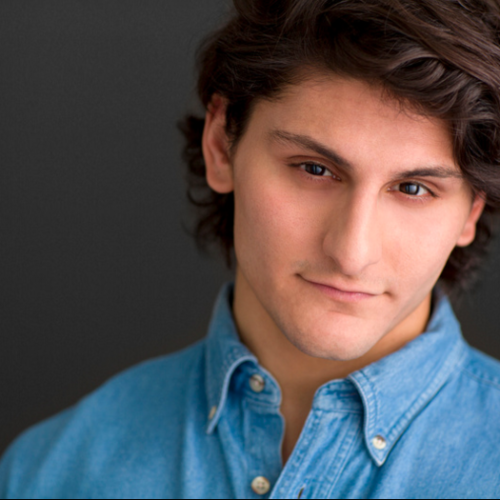 Dante Giannetta
I was born and raised in New York state's Hudson Valley and now attend school in New Jersey. Although I live in Montclair, my heart will always have a soft spot for Dallas, Texas. As an intern for Inside the Star, I now have a legitimate reason for the Cowboys to consume my life. Before, I was just a Cowboy fan with no life ... and very concerned parents. When I'm not writing about the Cowboys, I enjoy reading, seeing plays, creative writing, watching TV, and making my friends and family laugh. Follow me on Twitter, so we can connect on all topics related to America's Team. How 'bout em!
Previous article
We May Never See Lance Dunbar in 2016
Next article
We May Never See Gavin Escobar in 2016