After the NFL draft, I'm going through each division and analyzing how each team's draft impacts their fantasy football outlook in 2017. The NFC South may be one of the most intriguing divisions in the NFL this year.

All four teams have looked to make improvements this offseason.

The Atlanta Falcons didn't do a whole lot of drafting on the offensive side of the ball. They added guard Sean Harlow out of Oregon State, and a power back from Wyoming, Brian Hill.

Like your Dallas Cowboys, they did a lot to address the defensive side of the ball.

Obviously, Harlow has potential to help and will compete for playing time along their offensive line, but the defensive selections they made in the draft should allow them to improve on that side of the ball.

While the Falcons were able to get out to a commanding lead in the first half of the Super Bowl, their failure was their inability to grind the ball and run down the clock, make key stops, and finish the fight.

Improving the defense will allow them to hold onto more leads and close out games better, giving more opportunities for Devonta Freeman and Tevin Coleman to touch the ball at the end of games. 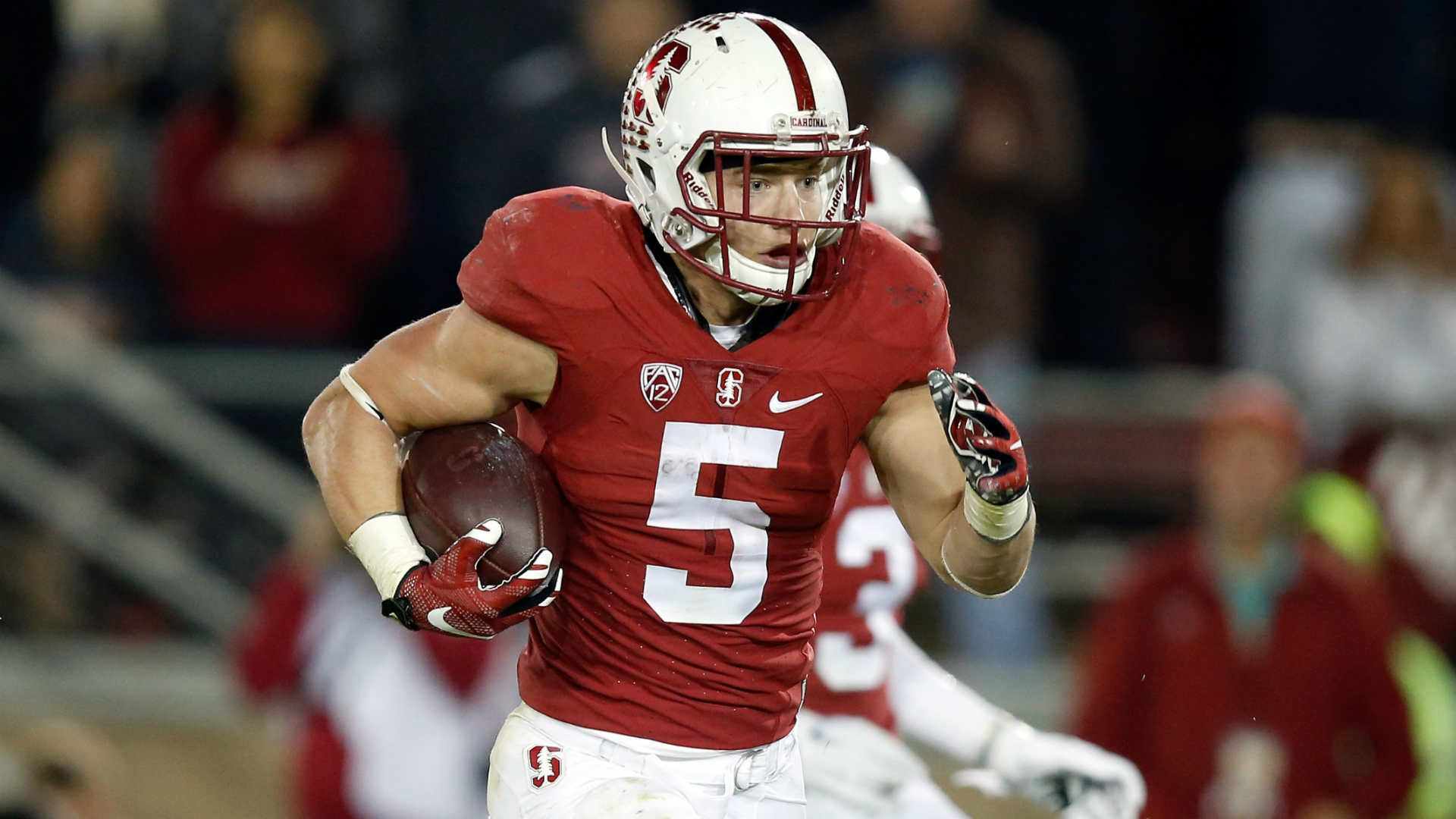 Pre-draft buzz led us to believe that Stanford running back Christian McCaffrey would be a likely candidate for the eighth overall pick to the Carolina Panthers. His tape at Stanford showed he could play football and his NFL Combine workout proved he is an elite athlete. McCaffrey will be a dynamic weapon to the run-pass-option game that the Panthers love to run with Cam Newton.

And if that wasn't enough, the Panthers doubled-down on explosive offensive weaponry by adding Ohio State utility extraordinaire Curtis Samuel.

McCaffrey is likely going to be the starting running back in Carolina for years to come and Samuel adds a Tyreek Hill/Ted Ginn element to the offense. Both players are going to be first round picks in your rookie dynasty drafts, but it remains to be seen where they go in re-drafts.

The Panthers also added a physical run blocker in Taylor Moton who should help McCaffrey, Newton, and Samuel find plenty of room to run. Carolina football is going to be fun to watch in 2017.

You can always count on the New Orleans Saints to add offense to their already impressive offensive group.

Alvin Kamara was receiving Jamaal Charles type comparisons in the pre-draft process and if that is the case, he is an excellent back to go in Sean Payton's high-octane offense.

Kamara's impact in year one may be limited by incumbent starter Mark Ingram and the newly signed Adrian Peterson. At worst, he will see a handful of touches each game to get his feet wet, but I envision he will lead the backfield by 2018.

Ryan Ramczyk will help keep Brees upright and give him time to get the ball to receivers Michael Thomas, Willie Snead, and Ted Ginn Jr.

I guess not because Tampa Bay added really promising players at each skill position.

OJ Howard will come in and compete with Cameron Brate for the starting tight end role. Chris Godwin has big time play making ability that will fit in nicely with Evans and Jackson. Godwin and Howard both offer additional athleticism to a Bucs offense that will be difficult to keep up with in 2017.

If Tampa Bay was weak in one area, it was at running back and they added one of my favorites in Jeremy McNichols from Boise St.

McNichols was a very productive player for the Broncos and will have an opportunity to come in and start with Doug Martin slated to be suspended for the first four games of 2017. McNichols' numbers compare very favorably to another former Bronco turned NFL runner; Jay Ajayi.

Jameis Winston is a quarterback that I will be targeting in any draft that I take place in. He is going to continue to show improvement and will put up big numbers in the passing game.

The NFC South is going to be a ton of fun to watch this year.