To call the five-time Super Bowl champion Dallas Cowboys a “family business” may seem ludicrous to some, but it is certainly accurate when you view America’s Team through Jerry Jones’ now Hall of Fame and ongoing run as their owner, general manager, and president.

A long awaited step towards Jerry Jones’ August 5th induction into the Pro Football Hall of Fame was taken yesterday, when Jones announced that his wife Gene will present him into Canton.

There was speculation that Troy Aikman, Stephen Jones, Charlotte Jones Anderson, or even Jimmy Johnson would do these honors, but ultimately for Jerry the girl that’s been on his side since his college days at Arkansas won out over any figure that’s brought him success in the NFL.

“She is my closest advisor, my best friend, and it is only fitting that she present me, and represent our entire family, at this very special time.” – Jerry Jones on his decision to have wife Gene Jones present him into the Hall of Fame

Two days prior to this ceremony, Cowboys football will gloriously return to our lives as the team will play in the Hall of Fame game against the Arizona Cardinals. The Cardinals’ Hall of Fame inductee will be former QB Kurt Warner – who is also being presented by his wife Brenda. 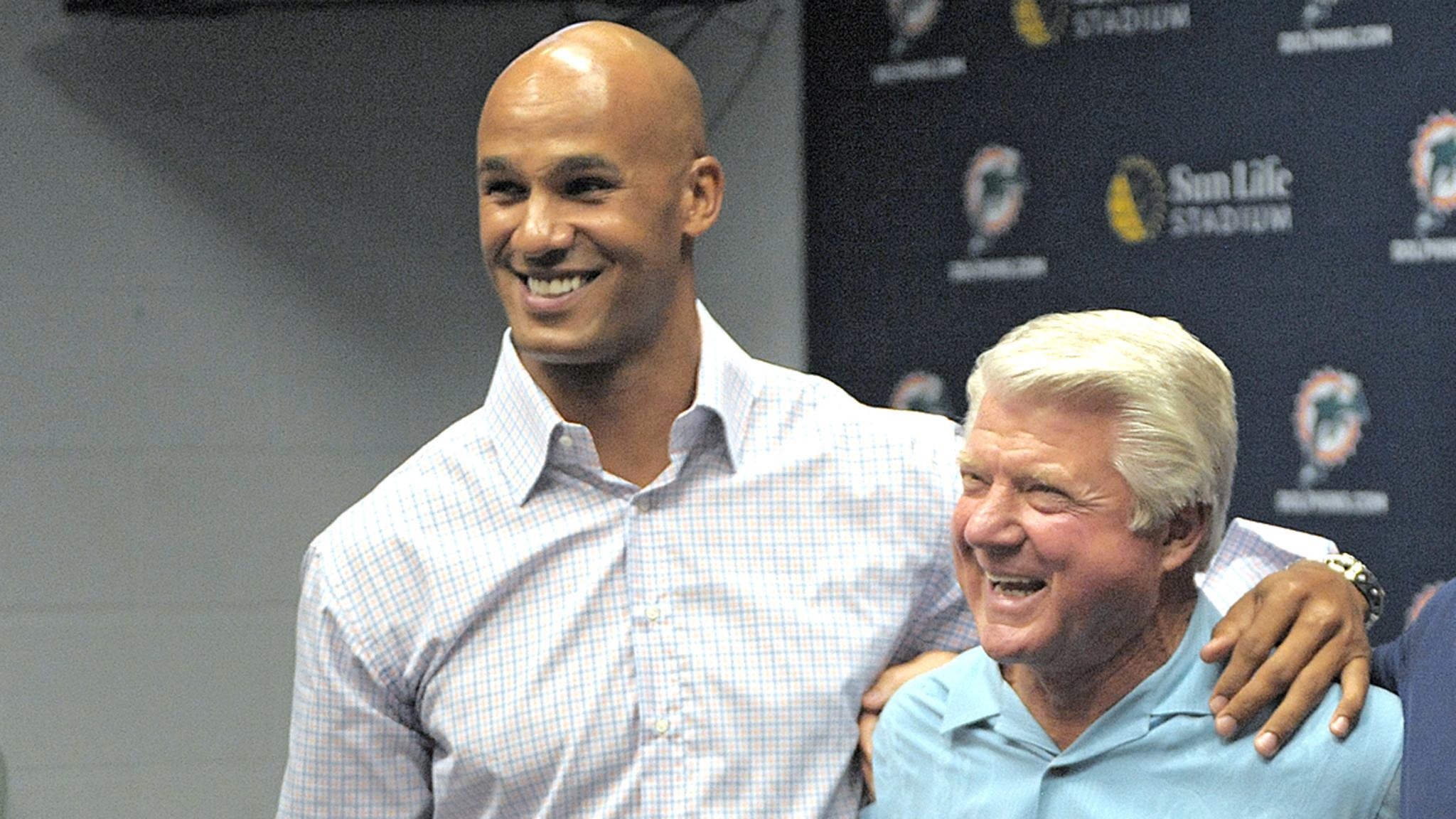 Jimmy Johnson will also be on hand at the Saturday ceremony, presenting Jason Taylor.

Jerry and Gene Jones built the Cowboys into what they are at this very moment, which is a Super Bowl contender once again heading into the 2017 season. This would of course not be possible without their children Stephen, Charlotte, and Jerry Jr., who all fill key executive roles within the organization.

Almost by proxy, the entire Jones family will enter the Hall of Fame next month, as Gene and Jerry Jones will surely put on a memorable display of just how much of an impact the two have made on the football community. 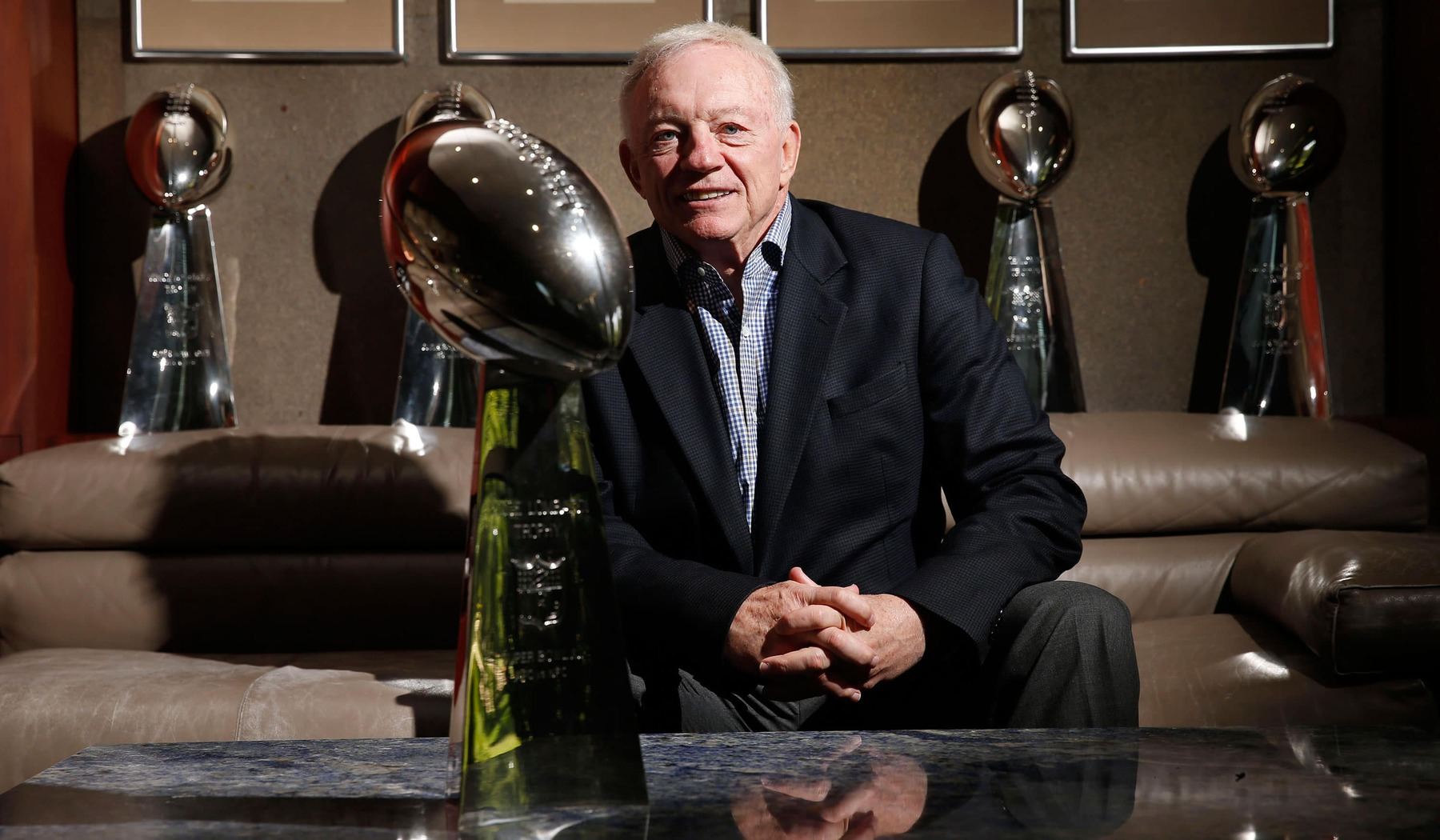 Tell us what you think about “Gene Jones To Present Husband Jerry At Hall of Fame Induction” in the comments below. You can also email me at Sean.Martin@InsideTheStar.com, or Tweet to me at @SeanMartinNFL!