What Does Hiring Of Jeffrey Kessler Mean For Ezekiel Elliott’s Suspension Appeals?

As most of you probably know, Dallas Cowboys running back has been suspended for the first six games of 2017 due to domestic violence allegations. With an appeal hearing to begin this week, Elliott and his representatives hope to have this suspension reduced and/or repealed.

Due to the circumstances, however, it appears he will not be so successful in those goals this week. If the goal is for Elliott to clear his name and play in 2017, some serious moves were going to have to be made by both his team and the player's union.

Yesterday, the NFLPA and running back Ezekiel Elliott made their appeal intentions as clear as can be. By calling upon attorney Jeffrey Kessler to play a significant role in Elliott's appeal, it can now be assumed a federal court case is coming next.

The odds are you're wondering, who is Jeffrey Kessler and why does this matter?

Well, you've come to the right place for those answers.

Who is Jeffrey Kessler? 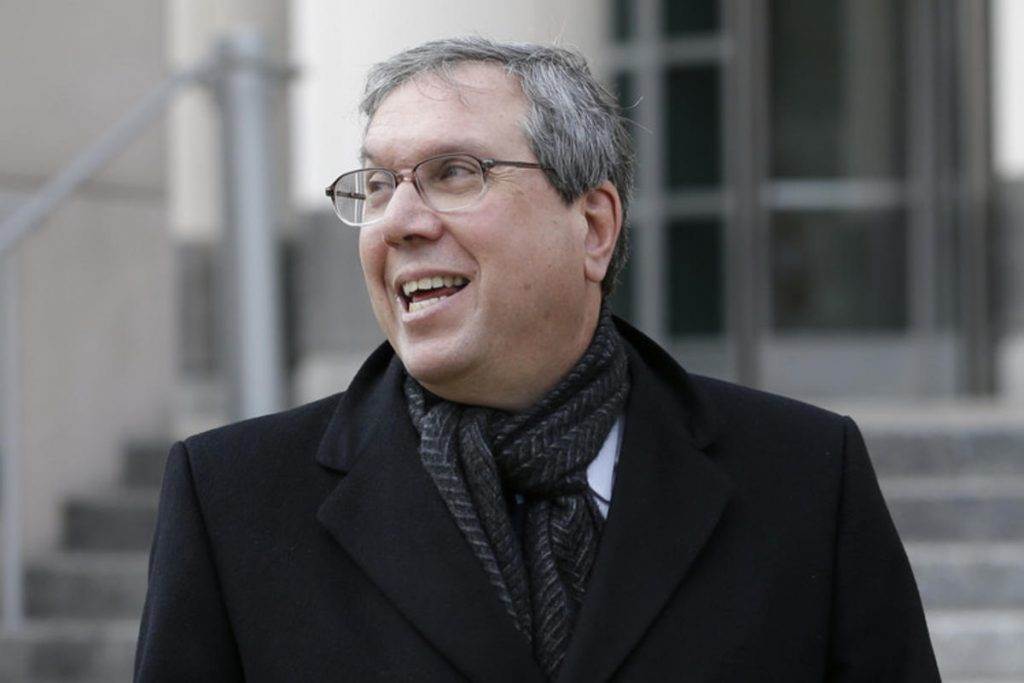 Jefferey Kessler, refereed to as the “most powerful outside attack dog” by Yahoo Sports' Charles Robinson, has taken the NFL on in a multitude of high profile cases. Most recently, Kessler represented quarterback Tom Brady during Deflate-Gate and also filed an antitrust case against the league.

In both the Ray Rice and Adrian Peterson cases, Kessler went all the way to federal court and was able to get their suspensions repealed. So clearly, he has experience dealing with this subject manner.

Kessler has traditionally taken the NFL's lunch money. This will be interesting. https://t.co/Sa7uDIaUqN

Back in 2015, Bleacher Report completed a profile on Kessler, receiving quotes from important members of the league. One league official called Kessler “the worst” and said he “scares me because he's so good.”

An NFL coach was quoted as saying he loves Kessler because “he gets players back on the field.”

If commissioner Roger Goodell is truly a dictator run wild with power, Jeffrey Kessler is the leading lawyer trying to check that power and bring him down. I am not saying he is a good man, or a villain, but he is clearly a damn-good lawyer with experience in terms of these suspension hearings.

What does this mean for Ezekiel Elliott? 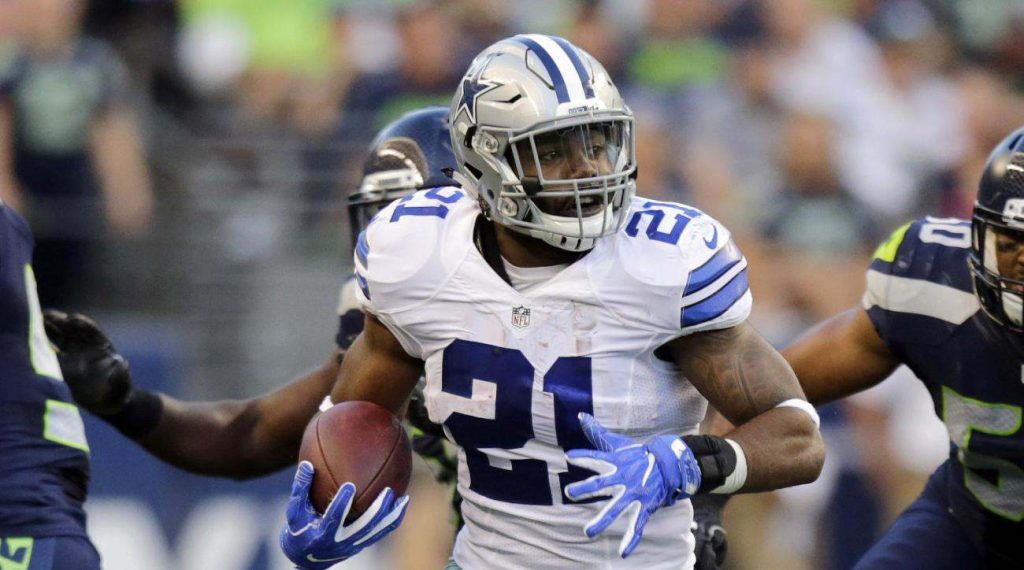 To be quite honest, it appears that Zeke lost this initial appeal before it has even started. Ezekiel Elliott and his representatives requested that his accuser, Tiffany Thompson, would appear for cross-examination at the appeal hearing. Yahoo Sports had reported that this cross-examination would prove to be vital to Elliott's chances of having the suspension repealed.

That request was denied.

Now, without a chance to speak with the accuser, the NFL will likely strengthen their case against Elliott. With a strengthened case, it is hard to imagine that Zeke's suspension will be so much as reduced.

Why even bother with Kessler, then? Well, to bring this to federal court.

With Jeffrey Kessler now in the picture it's clear the NFLPA intend to file a court case against the league right after losing this appeal. There is no telling how this case will go, but in terms of what it means to the football team, it could delay Elliott's suspension to 2018.

This would be similar to what we saw happen with Tom Brady's suspension, as it was delayed a full season before ultimately being upheld.

Regardless of how this ends, it's evident it is going to get messy. Either Ezekiel Elliott is truly guilty, and all of this is for naught, or he is innocent, and Roger Goodell has severely abused his power. Either way, the hiring of Jeffrey Kessler points to this dragging out much longer than some may have initially expected.

Kevin Bradyhttps://kevinrobertbrady.wordpress.com
Die-hard Cowboys fan from the Northeast, so you know I am here to defend the 'boys whenever necessary. Began writing for a WordPress Cowboys Blog, and have been with ITS since 2016.
Previous articleBREAKING: Ezekiel Elliott, NFLPA Call Upon “War-Daddy” Jeffrey Kessler For Appeals
Next articleDallas Cowboys Turn To Justin Durant With Anthony Hitchens Out

From the Elliott point of view – and I am of the opinion the NFL is way off the ranch by meting out a very stiff penalty in contradiction to the police findings – I believe they are doing everything right, and that these are not negative developments for the upcoming appeal:

Jones is upset and it’s possible or likely that his legal people, advised Elliott to go aggressive by retaining Kessler:

– Elliott would ask for the cross-examination, knowing the NFL will block it. It sets up your claim of unfairness, with both the arbitrator and later with a judge.

(They will get the cross in a lawsuit, and shred the NFL’s “preponderance” basis for their punitive actions, by introducing the same contradictions in the case that caused 0 police charges).

– For that last reason, plus the fact Kessler is an aggressive SOB, the NFL will already be afraid of a court case it will ultimately look foolish in.

So it will cave and the suspension will be reduced to 3 or maybe even 2 games at the hearing.

Elliott will still refuse it and sue. He will play this year and the NFL suspension will lose in court in the off season. There is too much to gut the NFL’s conclusions with.

I will stand corrected if need be… ;^)

See if the police had charged but it went hung-jury – or Elliott made a plea deal – 100% different footing for the NFL to write up the accusations they did.

None of that has happened. Their legal footing sucks and they know it already.