After back-to-back embarrassing losses, Dallas Cowboys fans are angry, and they have a right to be. The 2017 season was supposed to be the year the Cowboys not only made the playoffs in consecutive years, but were serious Super Bowl contenders. Unfortunately, that’s not the case.

I don’t know about you personally, but you can count me as one of those angry Cowboys fans. I don’t know what is going on with this year’s team. Despite the talent currently on the roster, there is something seriously wrong.

Unfortunately, there is no simple solution to get this team back on course. We can all sit here and blame the injuries and suspensions as to why the Dallas Cowboys have been underperforming this season, but the consensus among a lot of Cowboys Nation is that Jason Garrett and his coaching staff is the root of the problem.

Fair or not, blaming the head coach for the on-field performance of the players is nothing new around the NFL. We have seen many coaches around the league become the “scapegoat” and that might just be what’s happening with the Dallas Cowboys.

Now, I don’t know if Jason Garrett is the root of the Dallas Cowboys problem or not, but he’s not exactly living up to the billing of Coach of the Year, a title he added to his resume last season. One thing is for sure though, something needs to change and maybe it is the coaching staff. 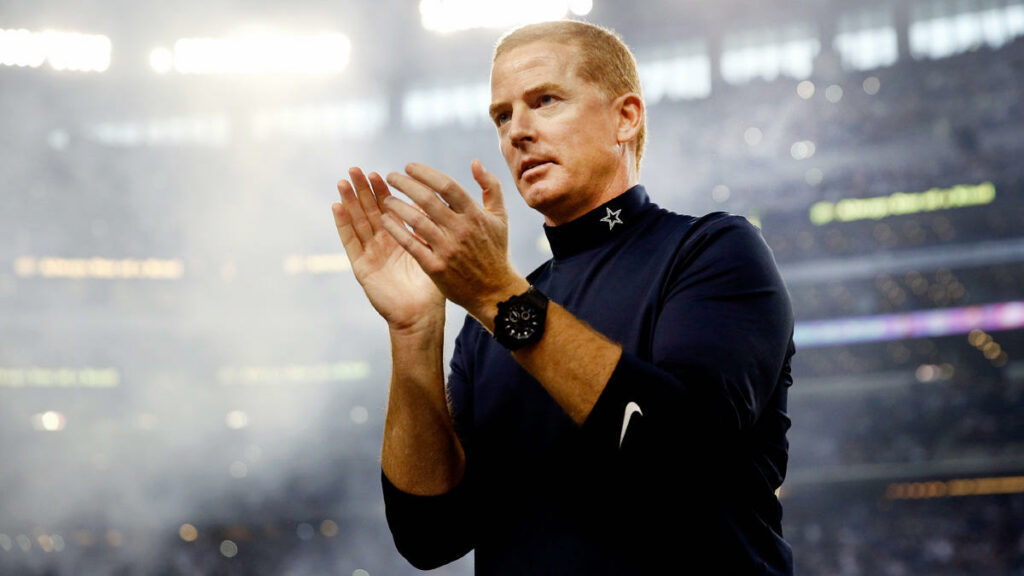 It may or may not surprise you, but Jason Garrett is just barely over the .500 mark as the head coach of the Dallas Cowboys. He has been the head coach for a total of 114 games and won 63 of 51 of those contests. That’s a pathetic win/loss percentage of .553.

The 2015 season was the first season under Jason Garrett the Cowboys failed to reach .500. They only managed to win four games that year and a lot of fans wanted to fire Garrett then and there. But, he did manage to bounce back in 2016 and finish with a 13-3 record, the most regular-season wins in the history of the organization.

That brings us to the present 2017 season. The Dallas Cowboys are currently sitting at .500 with a 5-5 record and coming off two of their worst performances of the entire season. If we are to believe what Jason Garrett has accomplished previously with the Cowboys, then we are probably looking at another 8-8 season. 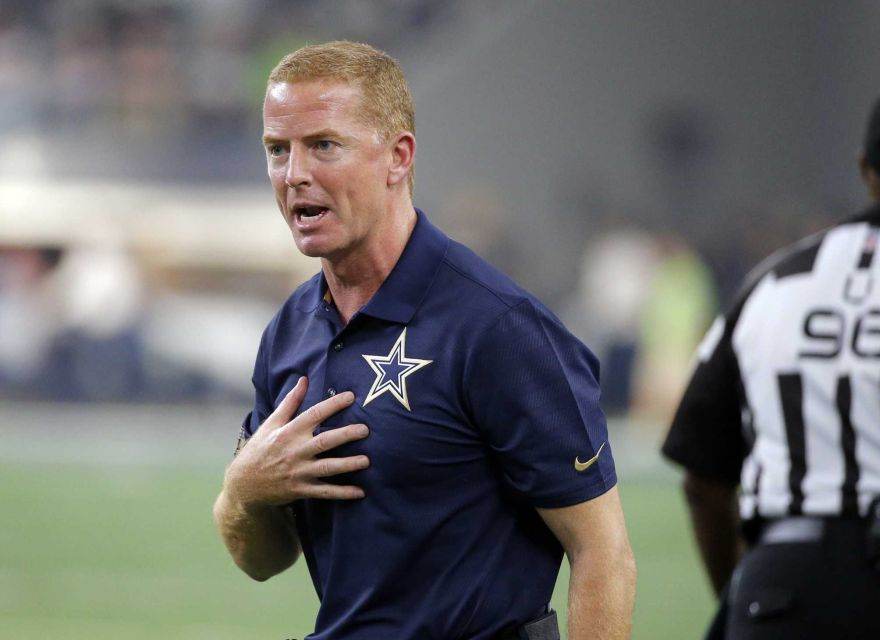 Maybe that’s all Jason Garrett is as a head coach. Maybe he is just an average head coach with a good few years thrown in here and there. It’s no wonder a lot of Cowboys fans are calling for his job, but is Jerry Jones willing to listen?

I’m not completely against cleaning house and finding a new coaching staff, but I don’t see Jerry Jones doing that anytime soon. He likes Jason Garrett and believes he is a right man for the job. The Cowboys players have certainly bought into his coaching philosophy, so maybe he’s not the root of the problem after all.

Right now, I think Jason Garrett has a 50-50 chance of remaining the head coach of the Dallas Cowboys after the 2017 season. I really think the only way his job is in jeopardy is if the players just completely quit on him the remainder of the season. That means we’ll have to wait and see how the rest of the season plays out.

Do you believe Jason Garrett is the problem?