The NFL isn’t always a cold, heartless dictator. According to Dallas Cowboys head coach Jason Garrett, Jaylon Smith is going to be eligible to attend this year’s rookie camp despite being a 2016 draft pick.

Smith’s ability to practice with this year’s rookie class is due to the knee injury that kept him out of all team activities in 2016. Jaylon tore the ACL and LCL in his left knee, while also suffering nerve damage, during his final college game in the 2016 Fiesta Bowl. Projected as a top-five talent in the 2016 NFL Draft, Smith’s injury dropped him to the early second round. 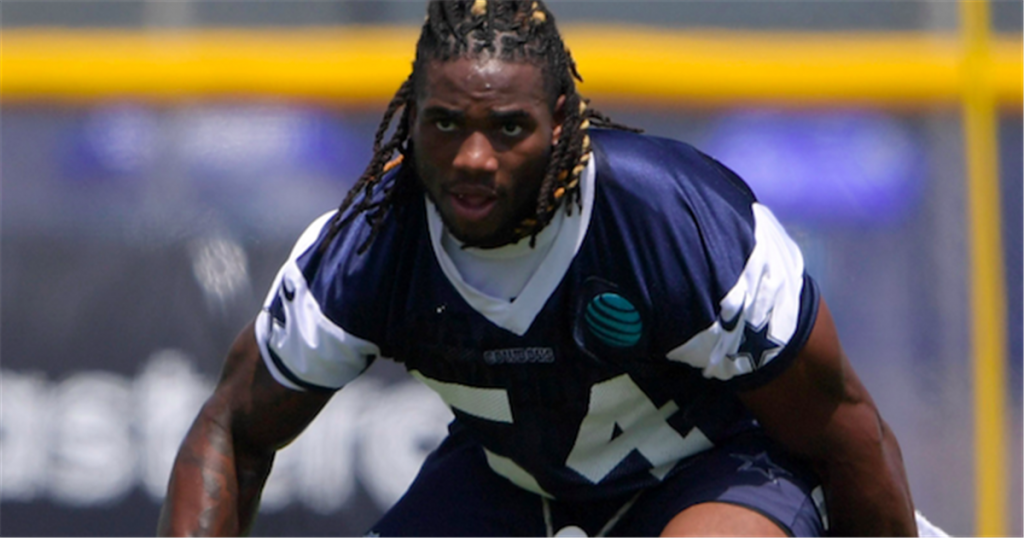 Outside of strength and conditioning work, Jaylon Smith never practiced or played with the Cowboys during his rookie season. He remained on the Non-Football Injury list the entire year. Even if Smith had missed the rookie camp but later joined the team last season, it is unlikely that he would be able to participate now.

One could argue that Jaylon will be the most intriguing player in this camp over any of the 2017 rookies. Even Taco Charlton, Dallas’ first-round pick, isn’t viewed as the same potentially elite talent that Smith is. He also likely won’t have the same level of responsibility this season.

If healthy, Jaylon is expected to move immediately into the starting middle linebacker spot. He will ideally form a partnership with Sean Lee that could rival any linebacker duo in the NFL. This extra practice time will benefit him, both in preparation and in building confidence in his knee.

The mental aspect of returning from a major injury can be even harder than the physical. It takes time to develop trust again in your body to perform the way your instincts expect. Participating in this rookie camp will help Jaylon Smith to continue that process, and hopefully increase his chance at a successful 2017 debut.