On August 3rd, the Dallas Cowboys will play in the Hall of Fame game in Canton. They will kickoff a weekend centered around Jerry Jones – who will be inducted into the hall on August 5th – as well as another season in Dallas that carries lofty expectations.

The Cowboys will do all of this very soon, without RB Ezekiel Elliott. This was expected. 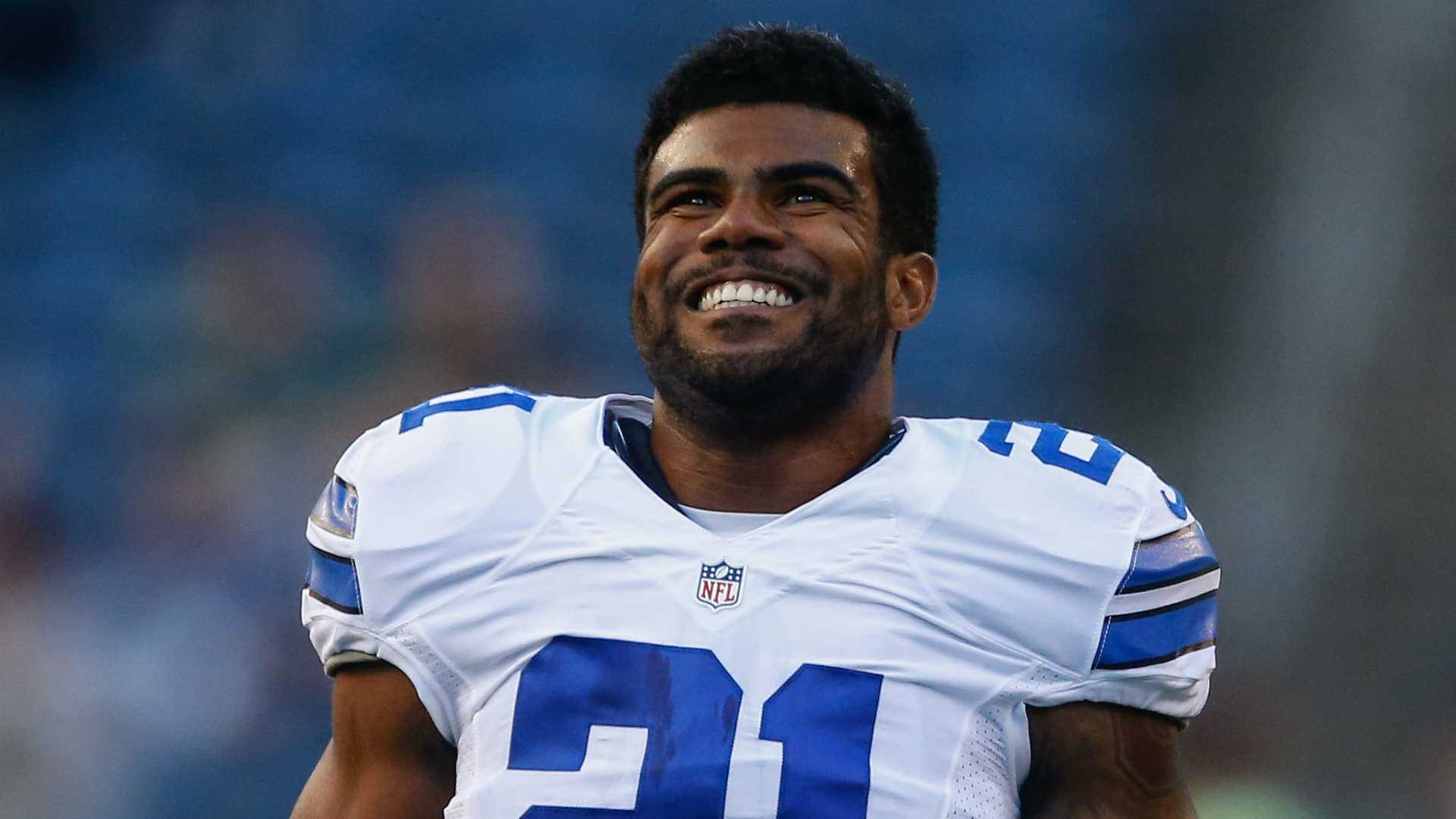 What couldn't have been expected by Cowboys Nation was the ongoing saga surrounding Ezekiel Elliott's off-the-field behavior, a fire that the Cowboys' star running back has continuously fueled with a weekend incident involving a bar dispute and a DJ ending up injured with Elliott in attendance now still developing.

Jerry Jones spoke with the media for the first time since this scene unfolded yesterday, resonating an organizational “right kind of guy” message that looks good when its heard by everyone from the Jones' to Head Coach Jason Garrett down to the players.

This loud, clear, and “simple” message may not reach Ezekiel Elliott in time however, as Jones explained that his primary message to all of his players involved in off-field issues is to remind them that their, “actions impact an entire team, it impacts an entire fan base”.

Earlier in this same press conference, Jerry spoke about the Cowboys' public perception and the spotlight he's brought to this team. When you put all of this together, it certainly does seem like the end result in waiting has been Ezekiel Elliott and his behavior over the past year.

Elliott himself had said before the 2016 NFL Draft that the Cowboys would be a perfect fit for him thanks to their stellar offensive line. After watching Zeke carry his Ohio State Buckeyes to a 2015 National Championship – another program at the college level that garners plenty of constant interest – the Cowboys simply could not resist taking advantage of their fourth overall pick to add star power and draft Ezekiel.

Ezekiel Elliott has yet to be truly “stopped” in his football career. 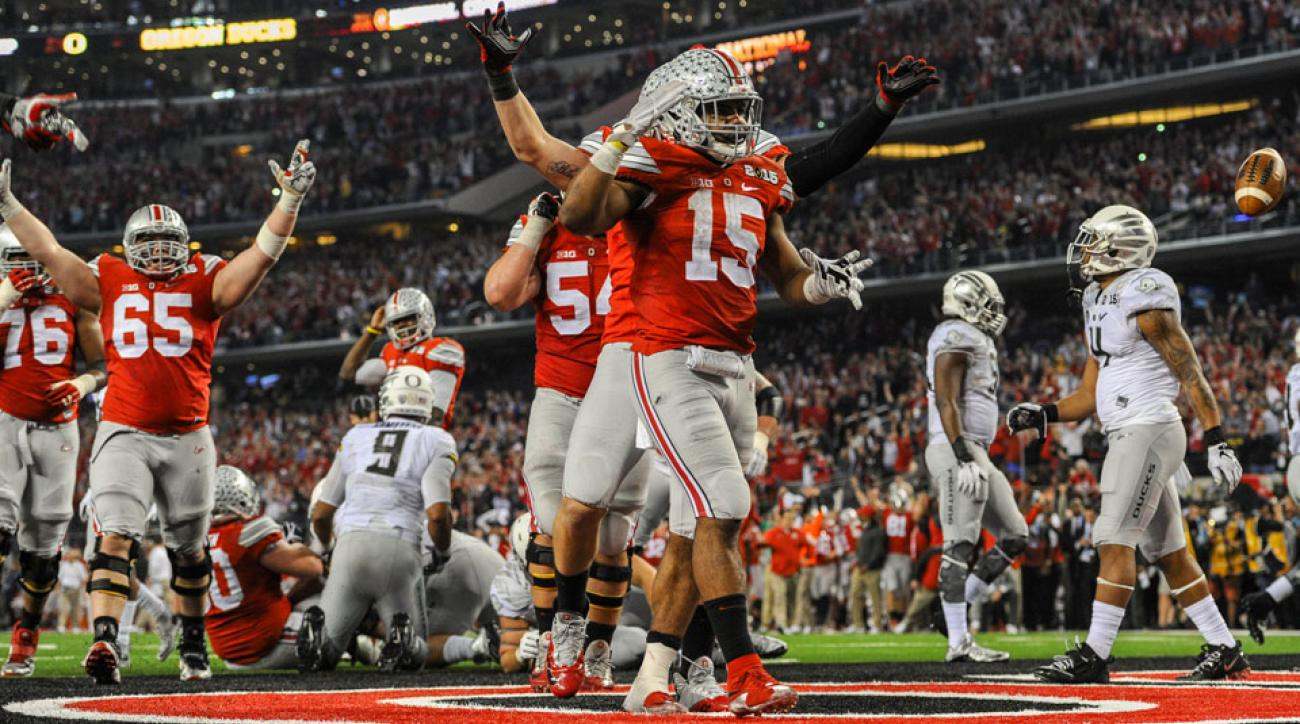 Things have played out nearly perfectly for the 21 year old (turning 22 this weekend), who would already be facing some pressure to improve on a league-leading rushing performance this season as a second-year back.

Jerry said it best himself once again though, making it clear to the media that any sympathizing with Elliott's out-of-line actions should not be viewed as a tolerance for it.

Does the same apply to Randy Gregory, who's season-long suspension for the upcoming season feels like the least surprising bit of news to anyone following the Cowboys recently? What about David Irving, who is another promising young player at a key position starting 2017 suspended?

At one time all of these players were the right kinds of guys, and they may still be in the future.

Cowboys executive VP Stephen Jones on if the Cowboys have enough of the "right kind of guys" on their current team: pic.twitter.com/OAA81D0sKu

For now, the Cowboys seem content with letting marquee players slip away to make examples of how their culture will persevere. Surviving an Ezekiel Elliott suspension that's been in the works for so long thanks to Elliott himself tirelessly stacking new issues for the league to look at may be the final straw for a Cowboys team that is also well too aware of the narrative that consecutive successful seasons have been as rare a feat here as starting a season without an important starter in legal trouble.

Ezekiel Elliott still has time to turn things around, assuming the willing Dallas Cowboys give it to him.