There is seemingly no position the Dallas Cowboys don't have a 2017 offseason concern. At least six to eight starting jobs are in question, and even more backup positions will need to be addressed. However, there is one spot where Dallas can probably rest easy. Thanks to the performance of Keith Smith in 2016, the fullback position appears to be in good hands for next season. 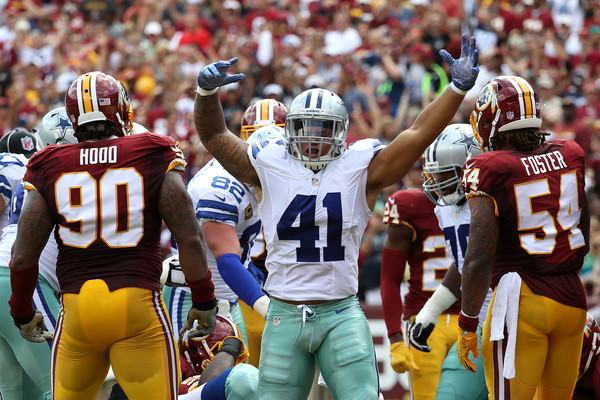 After converting from linebacker during the last offseason, Smith beat out running back Rod Smith in a competition for the fullback job. He became an important part of the NFL's leading rushing attack, helping Ezekiel Elliott break the Cowboys' rookie record and set the third-best rushing total ever for a rookie in league history.

In their final 2016 grades, Pro Football Focus has Keith Smith ranked as the fourth-best fullback in the NFL. The top five were:

It's interesting to note that of those five fullbacks, three of them will play in conference championship games today. Keith Smith helped his team get to a 13-3 record and the top seed in the NFC.

Fullbacks may be a dying breed in the NFL, but a good FB can still make an important contribution to team success. 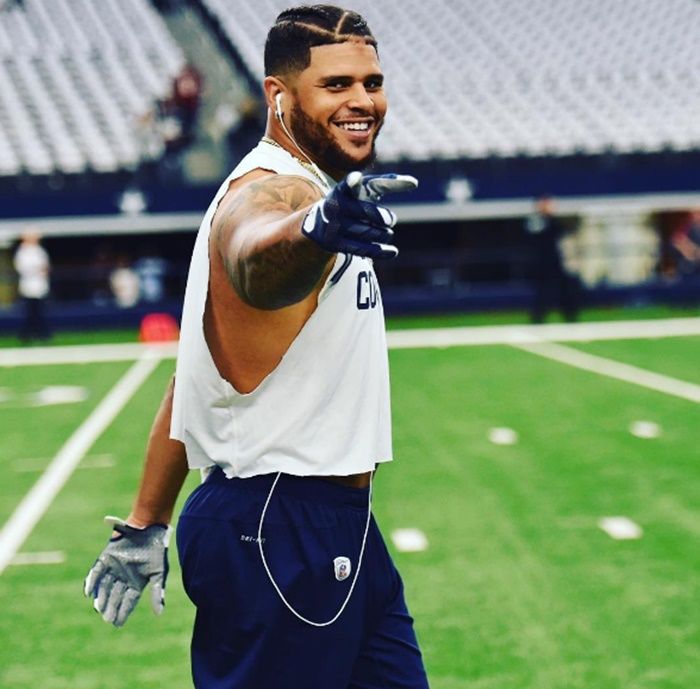 What makes Keith Smith different from these other four players is his usage rate. Those four players also led the NFL in total snaps for fullbacks; at least 322 or more for each guy. Keith only had 144 total snaps this season, the 15th-most among fullbacks.

Keith Smith isn't used as an offensive weapon. He had two carries and three receptions all season. Except for one 14-yard catch, his touches didn't go for more than five yards each.

That's not surprising for a guy who's been playing linebacker since high school.

In spite of this, Keith Smith offers considerable value. He has one year left on his contract with just a $690K salary. For this he gives you a rising stud run-blocker, a solid special teams player, and a guy who could play some linebacker in an emergency. Best of all, Keith Smith gives you one less position to worry about in an otherwise tumultuous offseason.

Jess Haynie
Cowboys fan since 1992, blogger since 2011. Bringing you the objectivity of an outside perspective with the passion of a die-hard fan. I love to talk to my readers, so please comment on any article and I'll be sure to respond!
Previous article
Dallas Cowboys 2017 NFL Draft Target: DT DeMarcus Walker
Next article
WATCH: Ezekiel Elliott And Dak Prescott In Las Vegas With Steve Aoki

The Cowboys have waived developmental Fullback Sewo Olonilua. The former TCU running back has been with Dallas for two seasons since going undrafted in...
Read more
Cowboys News

2021 Offseason: Did Cowboys Get Better or Worse at Running Back?

Our "Better or Worse" series for 2021 continues now with the running backs and fullbacks. With minimal personnel changes from last year, Dallas is...
Read more

I like Keith Smith — I think he’s perfectly adequate especially with what he’s asked to do (which is more or less how PFF grades players).

I will admit, though, I do wish we had more durability at that position. I like what the Packers have done with Aaron Ripkowski in terms of making him a punishing short-yardage back, and I miss the days when we had a few fullbacks in the league with 300+ receiving yards at the end of the year.

And it’s totally possible Smith possesses some or all of those traits and Ezekiel Elliott’s abilities just make them moot.