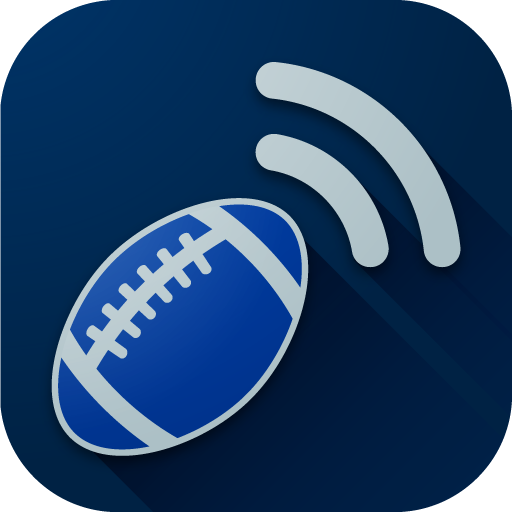 After more than six years running this website, I'm sure you can imagine just how many Cowboys news apps I've used in the past. I'm always looking………..

I'm no salesman so I'm just gonna shoot you straight on this one.

What I said before is true, keeping up to the minute on Cowboys news is sort of a requirement for me, and most of the apps available just suck.

You know what I'm talking about. The branded ones are limited to a single site's content, and mainstream apps stick to the party lines of ABC, NBC, CBS, Fox Sports a.k.a. Bleacher Report, etc. We're Cowboys fans… party lines don't mean jack to us.

Most of the mainstream guys put America's Team down at every opportunity. Sure, they report the news and usually have pretty good access, but who wants updates served with a heaping helping of BS? Not me. So I'm usually left frustrated by most apps.

Then some guy got my attention by including our articles in his app, and good thing he did.

As usual, I checked his app out and couldn't believe it. An app that actually delivers relevant, non-bullshit Cowboys news that fans actually want to read, well most of it.

Pigskin Hub – Cowboys News <<< This is a link, BTW

It's only available for Android right now, and it's in the Google Play Store for free, but I'm told that an iPhone app is in the works. The app is lightweight with a clean design that runs fast and smooth even on old Kitkat phones (Yes, I tried it myself).

It's a simple RSS Feed aggregator listing all articles in chronological order, with no special treatment for any sites. It includes stories from popular sources you already know:

And it also includes ESPN Dallas and Pro Football Talk for those who need a little mainstream in their life.

Some folks rely on Twitter for team news, and I'm okay with that. I don't do it because @CowboysNation mentions and notifications are totally crazy most of the time, so that's why I use an app. It even gave me scoring updates during the Cowboys – Seahawks game.

The Pigskin Hub app keeps me in the know 24 hours a day, 7 days a week.

The creator of the app also has an all-32 NFL forum site he's putting the finishing touches on and has a live game day chat each week of the season, both of which are conveniently built right into the app for easy access. Feel free to download the app and check the menu for links. The forums are online for those who don't want to wait for the design to be finished.

I've look into starting my own app branded as Inside The Star, but I'd rather support a fellow Cowboys fan by promoting an already great product. It's just what we do, Cowboys Nation… we support each other and our team.

Check out the Pigskin Hub – Cowboys News app on your Android device; it's the only app we support on InsideTheStar.com.

If anyone is wondering, my only reward is passing on good info to other fans and getting more people to use the app. InsideTheStar.com is included in the app but is not paid for promotion and does not pay Pigskin Hub for inclusion in the app. Just a little good old fashioned word of mouth. Go Cowboys!!!