The 2017 NFL Draft was expected to be unpredictable, and through ten picks we have seen two trades to make that point – helping the Cowboys as offensive talent has been the focal point for these teams.

We're still a long way away from the 28th overall pick for the Cowboys, but the Bears trading up for Mitchell Trubisky, the Jaguars selecting Leonard Fournette, and now Kansas City trading away from the pick before Dallas to go get QB Patrick Mahomes all help Will McClay in the Cowboys war room.

Expected picks on the defensive side of the ball have been Myles Garrett first overall to Cleveland, and Solomon Thomas as the 49ers pick after going from second overall to third. 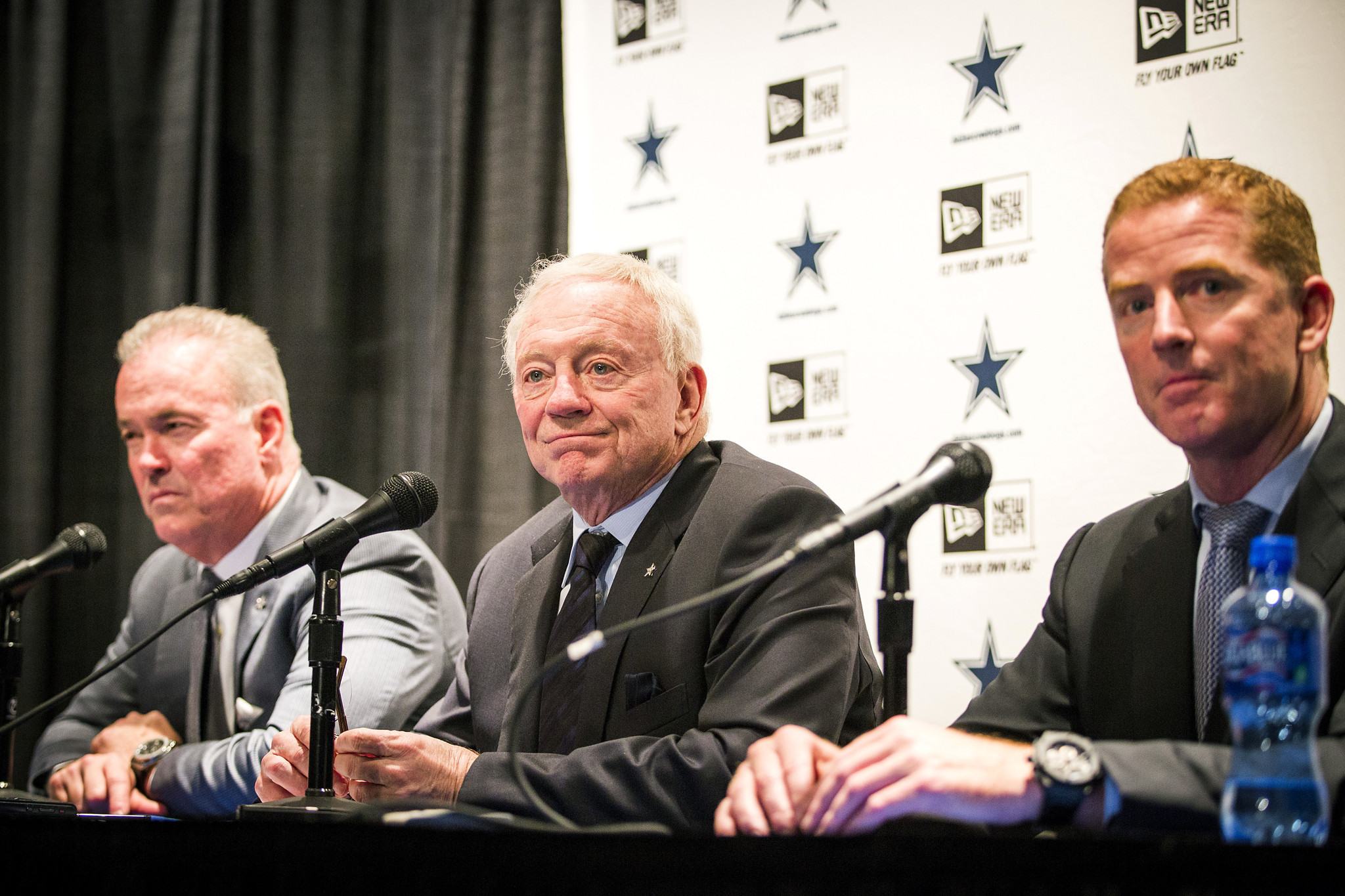 Jamal Adams also went to a team in need of any ready-made talent, drafted by the New York Jets 6th overall.

Cowboys Nation has known for a while now that the defensive talent in this draft stretches well past the first round, but landing a premier defender with the 28th overall pick looks better and better as teams continue to make their moves up for quarterbacks.

Perhaps teams will realize soon that franchise quarterbacks can be found with the 135th overall pick? For now, a thin class of quarterbacks and wide receivers is being picked through – leaving meat on the bone for teams like Dallas anxiously awaiting defenders that could fall to them.

” SIGN MANZEL TO A INCENTIVE CONTRACT AS A BACKUP”!!!!!