Yesterday, fellow staff writer Sean Martin asked a question which has been nagging at me over the last few weeks.

Why are we still talking about Tony Romo?

Of course, Romo is one of the best quarterbacks in this franchise's history and saw his career come to an end in controversial fashion. He deserves respect from all fan bases, and should be revered by the one we all associate with.

But, things are getting a bit ridiculous.

ESPN reported this week that the Cowboys have left Tony Romo's locker empty, and have not given out the number 9. These facts coupled with the fact the Cowboys have made next to no moves to address their backup quarterback situation this offseason seems to point to Dallas viewing Romo as their “emergency plan.”

Loud, and somewhat famous voices, on social media have agreed with this notion, stating that if something were to happen to Dak, Romo would be ready.

I know I might be about to catch hell for this opinion, but this all seems like a bad idea.

Outside of one drive week 17 of last season, Tony Romo was last seen on the field being carried off it, for the third time in less than twelve months. Romo has now moved on, accepting a broadcasting role with CBSSports for this upcoming fall. And while we have all speculated that Romo's heart is not fully into broadcasting, we have to all admit it's a much better gig for Romo at this point in his life.

Announcing the game better than being the starting quarterback? Are you crazy, Kevin?

Listen, Tony Romo has had some serious injury problems, and it hurts a lot less up in the booth than it does on the field. For both his health and overall well-being it's probably better for him to go and get that broadcasting money.

Expecting Tony Romo to leave his new job and come be the emergency quarterback for the Cowboys at the drop of a hat (or of a Dak) is unfair to both Romo and the Cowboys. 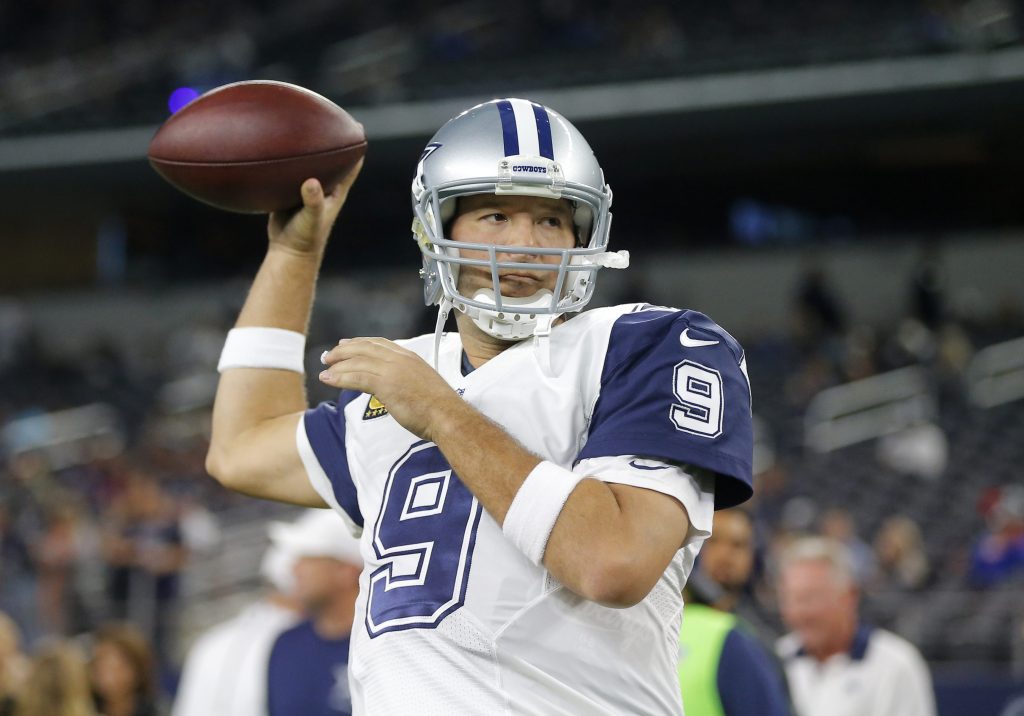 There is no guarantee that a quarterback can come down from the booth mid-season and be his prime self whatsoever, making the Cowboys inability to improve on their QB2 role because they want to rely on Romo's return rather reckless. Of course, this is just speculation, they may not be relying on Romo at all, but they need to do what's best for their team this offseason without Romo in their minds.

I know a lot of you are probably going to disagree with me here, but I want Tony Romo to stay in the booth. It's not good for the development of Dak Prescott or the sanity of our fan base if each week is littered with “will the Cowboys call Romo!?!” questions. I wanted him to have a chance to play again, especially somewhere like Houston, but at this point we have to let him stay retired.

Don't get me wrong, if he ended up starting a game for the Cowboys this season, I'd be breaking out the “9” jersey and getting ready to root him on.

But this should be plan Z, not plan B.

I agree with you. But I must say if Romo were to be called back to lead the team it would be all kinds of awesome. As good as Dak is, Romo mid season from the booth is still twice as good.

First of all Romo was designated a post June 1 cut ends since it is still May 31 it should not be news that his locker is still in place. He is still a Cowboy until such time as he is cut whether he is already wearing a CBS blazer or not. Now if his locker is still there after he is cut that would be newsworthy…or not. What if Tony and Jerry already have a handshake agreement if Dak were to get hurt? Who better to step on the field than one of the best QB’s in the league (when healthy)? There is no reason to expect that anyone else could do it better. Injury history or not it doesn’t mean there is another sure injury waiting to happen but if and when the time comes we will have to see how it plays out. 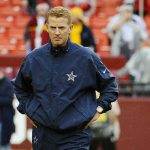 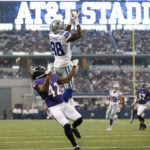