Orlando Scandrick arguably played one of the worst games of his career last Thursday against the Washington Redskins. He was caught out of position on a number of occasions and looked uninterested in making a tackle anywhere on the field.

I was ready to call him out for his poor play until I found out he played the majority of the game with what was later diagnosed as two transverse fractures in his back. This latest injury could keep him out a few games, which is why I am questioning not only his availability for the remainder of the season, but his future with the team.

Don’t get me wrong, I personally have nothing against Orlando Scandrick. In fact, I’ve been a fan of his and the attitude he brings to the defense for a while now. But, the Dallas Cowboys have some younger players who are ready to step up, which means Scandrick’s career in Dallas could be coming to an end. 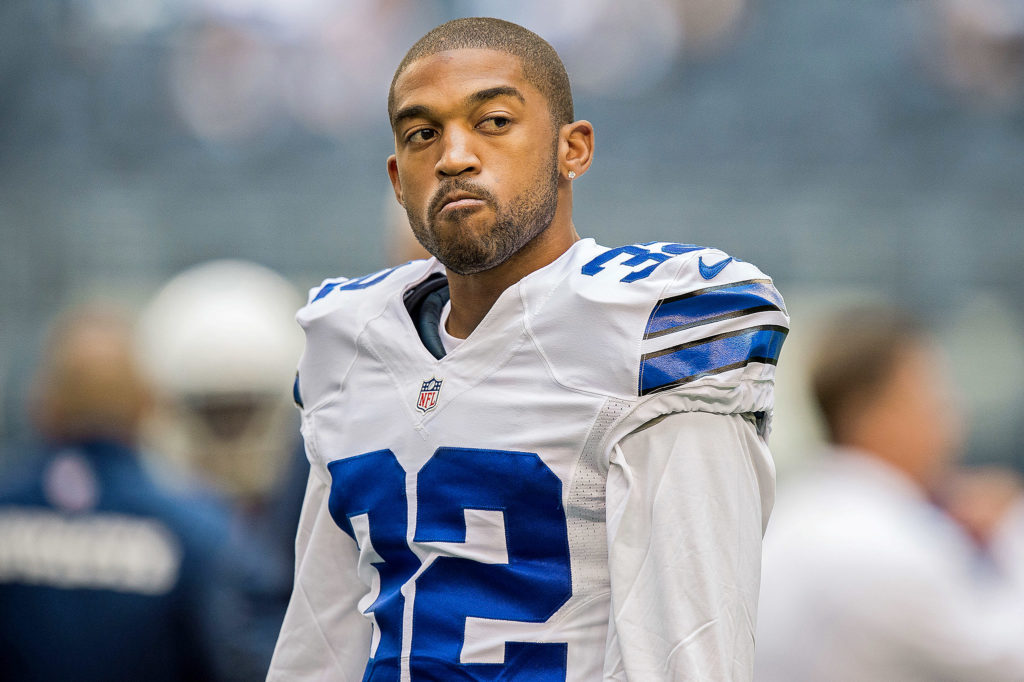 Unfortunately, that’s just the nature of the business. Aging veterans are always being pushed out by younger/cheaper talent on a yearly basis. That’s the way teams have to keep improving in the salary cap era.

I really think Scandrick’s injury puts his future with the Cowboys in doubt and could possibly end his season. The Cowboys already put him on the trade market before the season got underway and he hasn’t really been playing all that great this season anyway.

The Cowboys have been using Scandrick as their right CB when they are in their base defense and then kicking him inside to the slot when they go to their nickel package. But, this is really not necessary any longer with the return of Chidobe Awuzie. 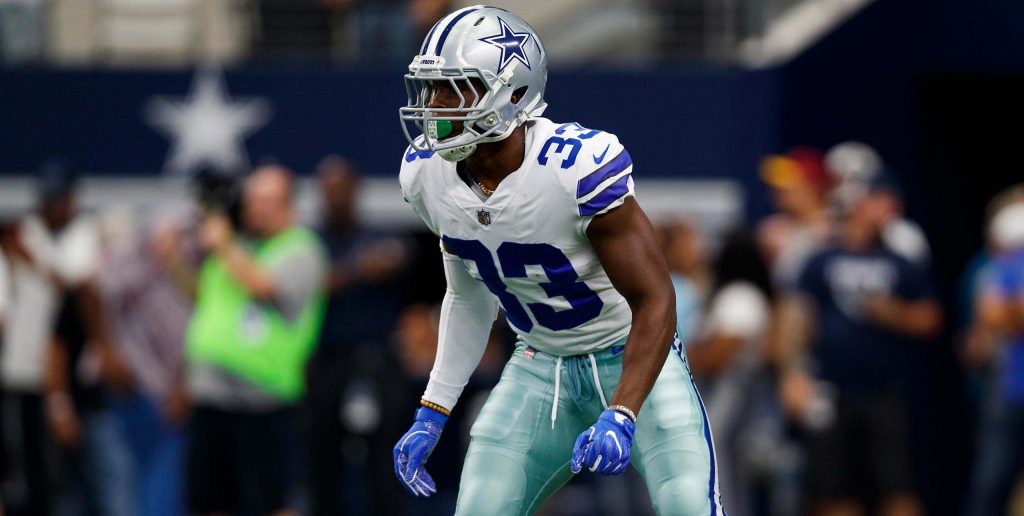 Awuzie’s return to the field gives the Cowboys another outside CB and his play last week against the Washington Redskins proved to be an immediate upgrade for the entire secondary. Unfortunately, I don’t think this is good news for Orlando.

You see, Orlando Scandrick is at his best when he is playing out of the slot. His injury opens up the door for Jourdan Lewis to take over on the right side and also gives Anthony Brown the opportunity to become the Cowboys new nickel CB.

Jourdan Lewis has been a pleasant surprise this season and he has arguably played better than Scandrick on the outside. Anthony Brown on the other hand has regressed, but it was always believed he should’ve been playing out of the slot the entire time instead of on the outside. This shapes up perfectly for the Cowboys young CBs, but doesn’t bode well for #32.

I personally believe Orlando Scandrick’s career with the Dallas Cowboys ends after the season, but I don’t know what they will to do with him for the remainder of the year. If they determine they like their young CBs better, I think they could shut him down and place him on injured reserve.

Of course, they may want to have him available if they make the playoffs. His veteran leadership/experience could end up being invaluable. But regardless, I think this is the last year we see Orlando Scandrick in a Dallas Cowboys uniform.

Do you think Orlando Scandrick’s time in Dallas is over?