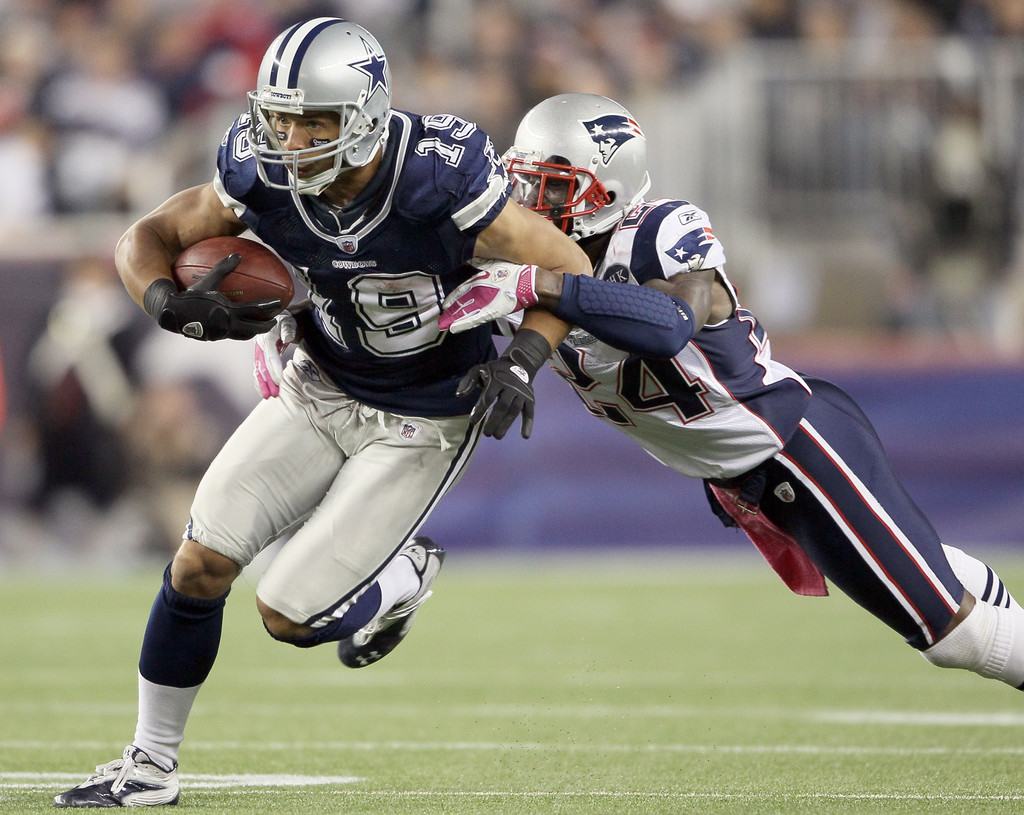 Jerry Jones summed it up when he recently said that this week's matchup with the New England Patriots was David vs Goliath.

The defending super bowl champs come into Sunday's game relatively healthy. The Cowboys are getting healthier and the return of Rolando McClain and Greg Hardy certainly help. But will it be enough? We will know shortly.

105.3 the Fan will broadcast pregame and postgame coverage for every Cowboys game.