The New York Giants are not a good football team, but the Dallas Cowboys 30-10 win over the Giants in Eli Manning’s return to action left Cowboys Nation with plenty to be excited about as the team improved to 7-6.

In a stacked NFC, the Cowboys unfortunately did not get much help from scores elsewhere around the league Sunday, and the momentum they’ve built with two straight wins ahead of Ezekiel Elliott’s return in week 16 has done little to improve their chances of reaching the playoffs.

The entire NFC East in 2017 has truly epitomized how quickly things can improve or fall apart in this league, as the Eagles clinching the title came at the cost of their franchise QB Carson Wentz – tearing his ACL to end his season.

Through all of this, including my own criticism of Defensive Coordinator Rod Marinelli, I can’t help but get excited about the potential this young Dallas defense is showing. The Cowboys got back in the win column two weeks ago against the Redskins, shuffling their secondary with great results.

Adding Sean Lee back to this winning formula against the Giants brought things even further into focus for the Cowboys defense though. Schematically, they were cohesive through all three levels. The longest play the Giants hit on was a 35-yard completion (against the blitz) to Evan Engram – one of their lone remaining offensive threats.

When the Cowboys dropped three straight games in weeks 10-12, the defense was desperate for Dak Prescott and the offense to play up to their potential. Prescott’s career day at MetLife Stadium was perhaps the most unsurprising development from this week, as the Cowboys found out early in this season that Prescott is in fact their franchise QB, and soon the complimentary performance turned in by this scrappy defense will be just as regularly expected. 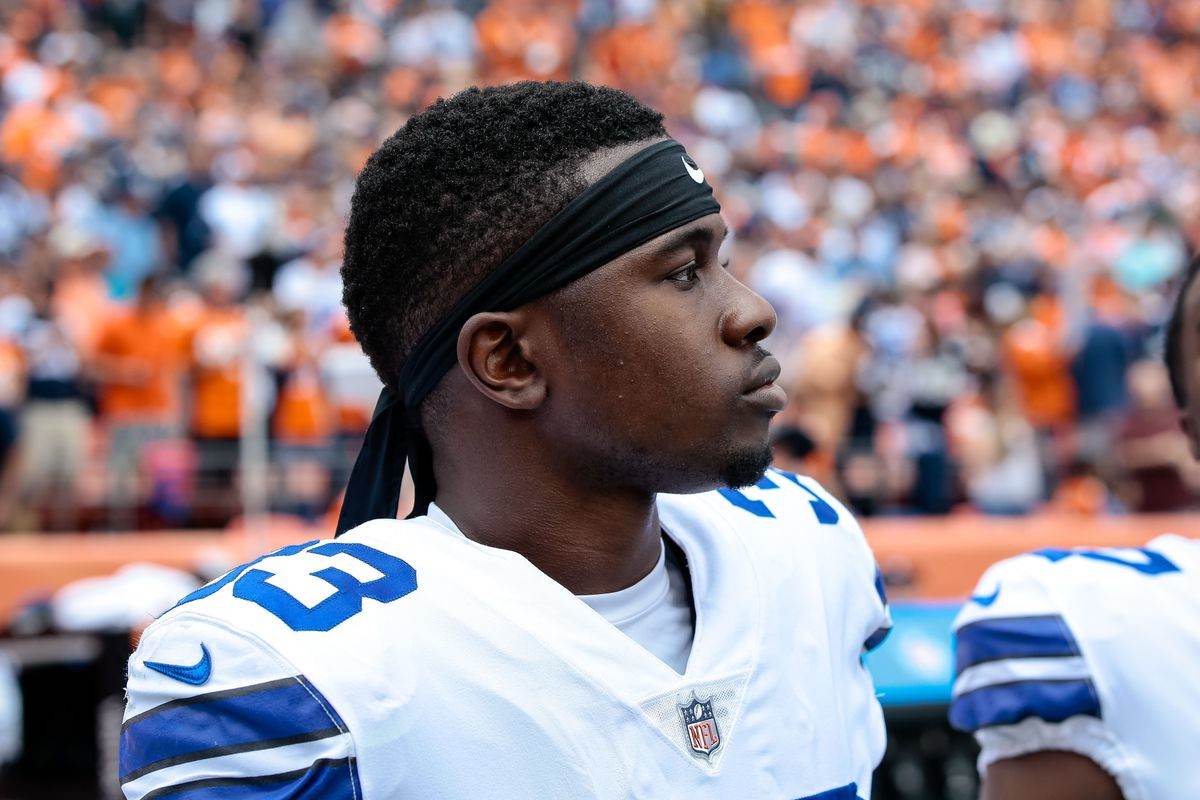 Cornerbacks Chidobe Awuzie and Jourdan Lewis continue to live up to their draft status, two lengthy defenders with ball skills that have not been seen in the Cowboys secondary for some time. Sixth round pick Xavier Woods has proved valuable at every spot these coaches play him at, contributing at Nickel CB against the Giants’ Sterling Shepard and looking comfortable.

Jeff Heath came up with an interception on what may have been Eli Manning’s last pass as a Giant against the Cowboys, and played well throughout the afternoon in his rotational role alongside Byron Jones.

At linebacker, Sean Lee’s 18 tackles with an interception only further highlighted how well Anthony Hitchens has played at the other primary LB spot. I wrote in my immediate post game Sean’s Scout that I also thought Jaylon Smith could have been utilized more in this game, but the fact that he’s played in 13 straight games for the Cowboys without additional injuries is incredible enough.

Simply put, the biggest reason the Cowboys have salvaged a shot at contending for the playoffs this season is because they’ve found a way to get back to playing complimentary football on offense and defense – even with some key absences on both sides of the ball.

The game plan is a proven one. When the Cowboys run the ball, control the clock, and allow their defense to play from ahead against hurried, one-dimensional offenses they can beat anyone.

Whether or not that means 10 wins to close this roller coaster of a season – good enough for the playoffs or not – the Cowboys are doing well to prove they’ll have staying power in the NFC for years to come.

This fate was very debatable a few weeks ago, and any team that commits to turning over their defense as much as the Cowboys did in one offseason should expect something of a regression, but the Cowboys’ future is now being written in front of us by young stars on offense and defense. 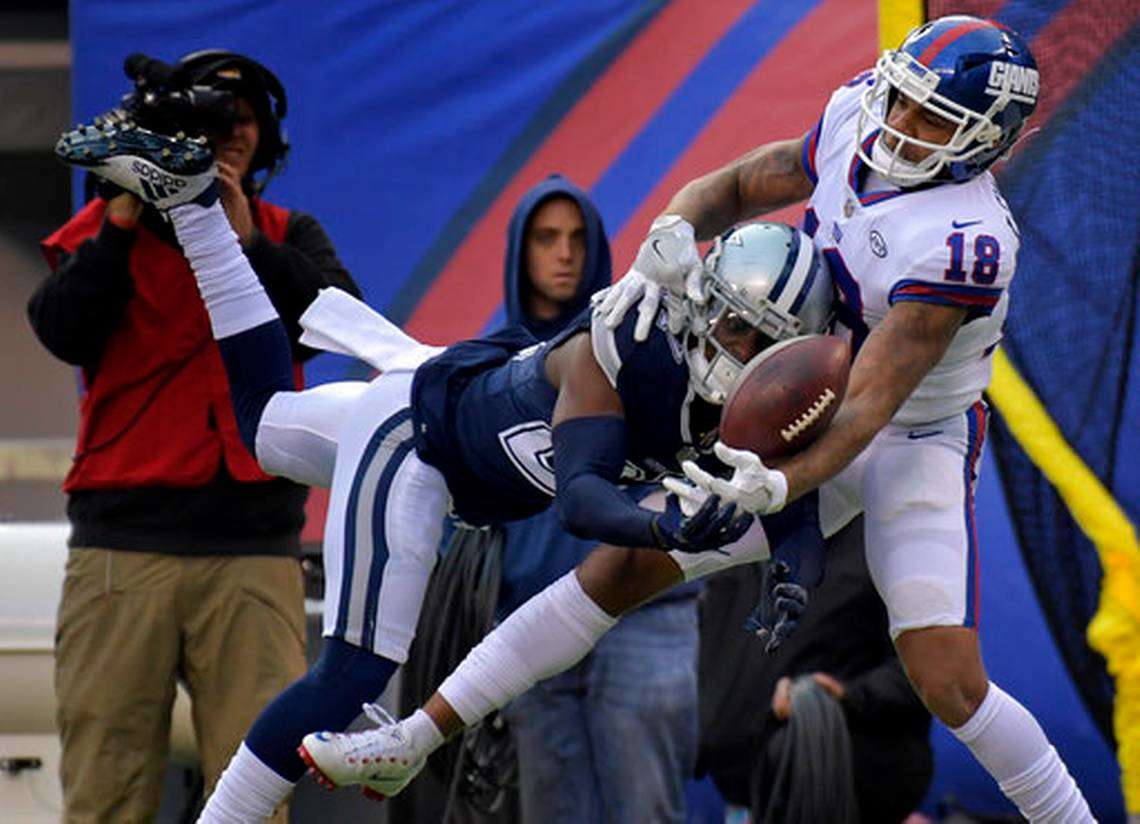 Getting more than three remaining kickoffs for guys like Awuzie, Lewis, Woods, Jaylon Smith, and Lewis Neal would certainly be ideal for the end of this season. Should the Cowboys miss out on the playoffs due to circumstances past their control though, we can all spend a few months getting very excited about what these defenders will have to say about taking matters into their own hands at the very next possible opportunity.

Tell us what you think about “Playoffs Or Not, Cowboys Defense Showing Promise For Future” in the comments below. You can also email me at Sean.Martin@InsideTheStar.com, or Tweet to me at @SeanMartinNFL!