I’m personally a no position to speak for everyone who makes up Cowboys Nation, but I think the possible six-game suspension for Ezekiel Elliott is really concerning. It’s that concern that has caused me to scour over the different rosters in the NFL to try and find a running back that could possibly be an upgrade over what is currently on the roster. One option that really intrigues me is Jamaal Charles if he becomes available.

Jamaal Charles is currently a member of the Denver Broncos, but there is certainly no guarantee he makes their final 53-man roster when all is said and done. The Broncos have quite a few RB options already and finding a spot for Charles might prove difficult.

C.J. Anderson looks to be sitting atop the depth chart and if I were to guess, second-year RB Devontae Booker is probably the favorite to win the backup job. I don’t know if the Broncos would keep Jamaal Charles around as their third RB, especially when those players are usually asked to play special teams.

At this point, Jamaal Charles has yet to see much action in the preseason or practices while he recovers from yet another knee injury. But, the word-of-mouth is that he is fully healthy and ready to go. He could possibly make his Broncos debut this weekend when Denver takes on the San Francisco 49ers, but that would still seem to be up in the air at this point. 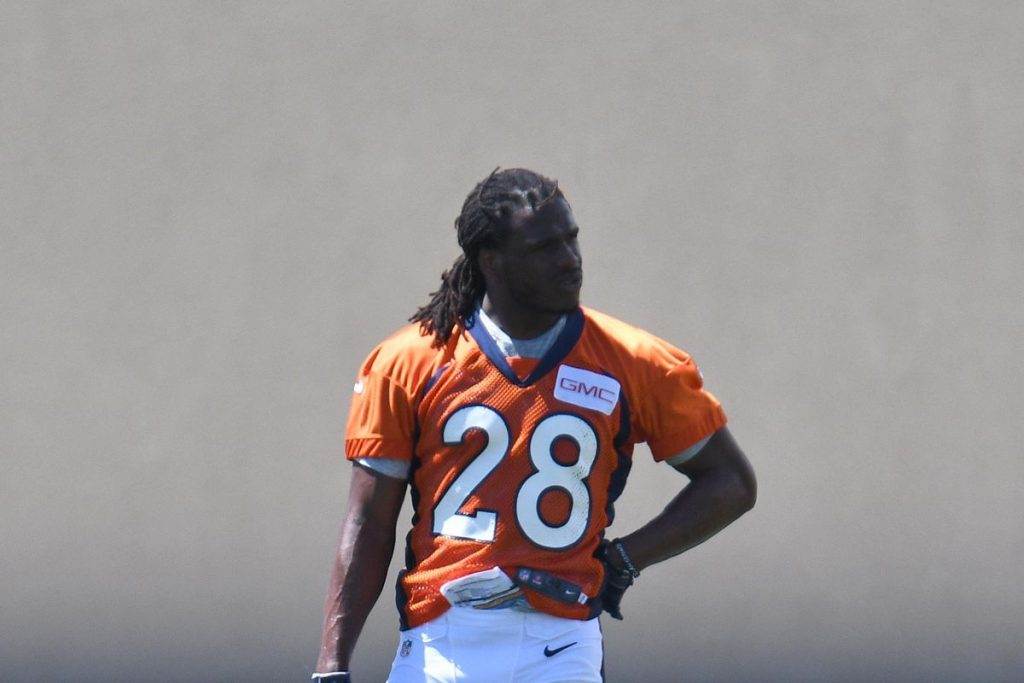 Now, I don’t want any of you to get the wrong idea that I don’t like Darren McFadden or Alfred Morris, but they just don’t have the kind of explosion in their repertoire that Zeke Elliott does. They are a huge downgrade in that department, but if Jamaal Charles is indeed healthy, he could provide that element to the offense in Elliott’s absence.

Of course, the key words here are “if healthy”. That’s been Charles’ downfall as a player throughout his NFL career. The only times he hasn’t reached the 1,000 yard mark as a rusher in his nine-year career has been because of injuries.

I personally believe Jamaal Charles would be an upgrade and is the type of player who can take it to the house anytime he touches the ball. I think he would be a great fit in the Cowboys zone blocking scheme, because all he needs is a slight seam and he’s gone. He is also an excellent receiver out of the backfield and has accumulated 20 receiving touchdowns in his career.

This of course is all just speculation at this point because he is still a member of the Denver Broncos. But, if Denver doesn’t believe that Charles is in their plans in 2017, he could become available through a trade or as a free agent. If that happens, I think the Cowboys should definitely take a look.

It’s probably unlikely the Dallas Cowboys will look for outside help at the RB position, but I would never say never.

Do you think Jamaal Charles would make a good addition?