The Cowboys were scheduled to play a meaningful preseason game against the Houston Texans on Thursday, and were prepared to enter this exhibition finale without Ezekiel Elliott one way or another. With the game now cancelled, and no actual football standing between the Cowboys and their regular season opener against the Giants on September 10th, even more attention can be brought to Ezekiel Elliott's suspension and ongoing appeal process.

Beginning on Tuesday, Elliott's appeal of the six game suspension he faces to start the season is reportedly expected to last through Thursday now – only further adding to the practice time that Elliott will miss in preparation for the season.

Ezekiel Elliott's appeal of his six-game suspension with the NFL is scheduled to last through Thursday, per a source.

Sure, Elliott likely wouldn't have seen the field against the Texans, but there is still plenty of news surrounding his status on this team after playing Saturday against the Raiders and being excused from practice starting Monday to attend his appeal hearing with Harold Henderson in person.

In the final days leading up to this appeal, optimism was low in Cowboys Nation that this date on the calendar would do little in preventing Elliott from taking this case to court – especially after the hiring of Jeffrey Kessler to defend him like he did Tom Brady, Ray Rice, and Adrian Peterson.

With Harold Henderson disallowing the most public evidence that Elliott's camp has provided of his innocence during this process, the screenshots, photos, and witness testimonies surrounding accuser Tiffany Thompson, the belief was that Elliott would have to suddenly present new information to this case to have his six game suspension reduced.

If you're searching for any sort of a timetable on Zeke, Greg Hardy's appeal was heard on May 28 and reduced on July 10 (31 business days).

There is nothing definitive on why Elliott's appeal (which was held at an undisclosed New York location and not the league's headquarters) was quickly announced to be entering a second day before yesterday's report that it could stretch into Thursday, but the new information that could be further complicating this process may be that Elliott along with the NFLPA believe there were procedural violations throughout the NFL's 13 month investigation into Ezekiel Elliott. 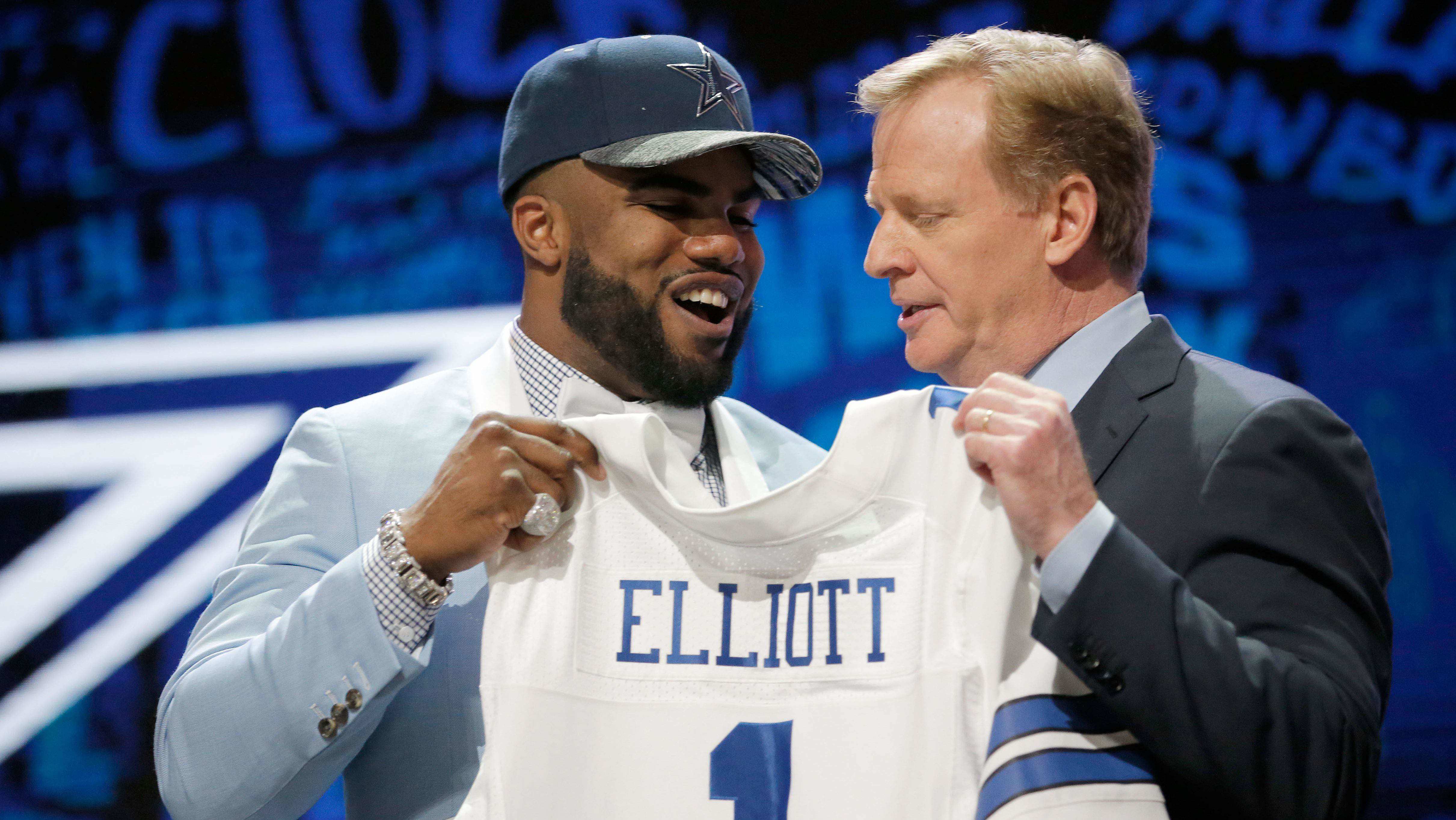 Since Elliott's suspension was also handed down for “conduct detrimental to the league”, it is also fair to say that this broad statement covers quite a lot of ground when it comes to a series of undesirable situations that Zeke has gotten himself into since being drafted by America's Team.

As they should be, these will all be discussed privately between Elliott and Henderson before a decision is made.

Regardless of what the NFL was planning on doing with Elliott's appeal, they could have only hoped that it smoothly put an end to this saga with a result that Cowboys fans would either have to live with or be content with. Elliott's team has taken the fight to the league already though, as the NFLPA also believes Henderson is an unfair arbitrator, and it nearly feels like this case has reached court already.

Before that does become the next step in this ongoing story though, Ezekiel Elliott will spend a few more days testifying to Harold Henderson in an attempt to at least lower a six game suspension that he would have to serve starting the first week of the season. He'll do so with an ever-growing support system that now includes top lawyers, further backing by the union, and a more outspoken Jerry Jones.

I understand yesterday they spent 10 hours in court and I guess all day tomorrow and more tomorrow. Makes you wonder what is being said behind closed doors…oh to be a fly on that wall!

We’ll know Elliott’s status for week one soon enough in my opinion, no matter how quickly or slowly things move forward.

Hurricane Harvey, knocks Kellen Moore out of the NFL… (possibly ;^)

Well I was planning a big Cooper Rush breakdown article here haha….thanks for reading as always!