The Dallas Cowboys will be hosting the Los Angeles Rams for an early afternoon game this Sunday. The Cowboys have a short week coming off a Monday Night Football road game in Arizona. The Rams last played on Thursday Night Football in Week 3, giving them nine days rest before this week's game in Dallas. How much will this difference in rest play a role in Sunday's game?

There's no denying the basic science that nine days of rest is better than five. There's also no denying that having four extra days to prepare for an opponent is an advantage. The Rams will have these things going for them this week; no getting around it.

It's a good time to remember that the Rams defense is led by none other than our old friend Wade Phillips. One of the best defensive coordinators in the game, Wade is not a guy I like to get extra time for research and strategy. His guys will be well prepared and, unfortunately, had some good film to look at from the beating the Cowboys took in Denver two weeks ago. 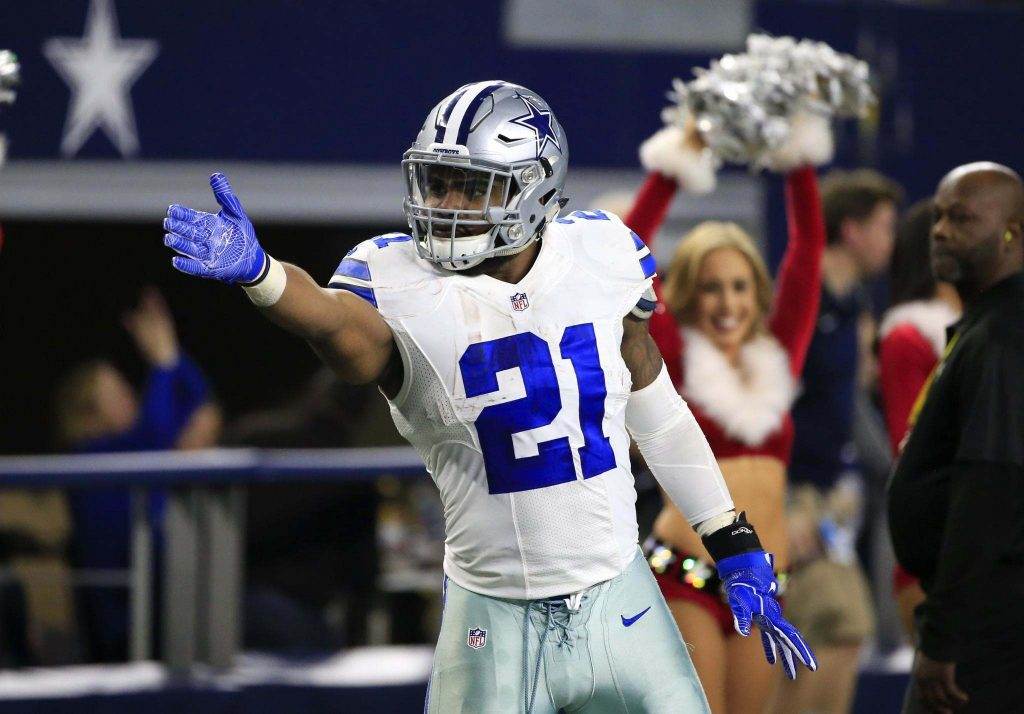 That said, this isn't Week 14 but rather just Week 4. Extra rest doesn't mean as much in September as it does in December; guys recover faster earlier in the season. The Rams may get extra time to rest but it doesn't mean the Cowboys won't be rested.

What's more, this is a game which should allow the Cowboys to control the pace and dominate time-of-possession. In Week 2, Washington running backs ran it 36 times for 222 yards on this Rams defense. The Rams offense only had the ball for about 38% of the game.

If Ezekiel Elliott can avoid another slow start then he may finally have his first real yardage feast of 2017. Far better than any of the RBs in Washington, Elliott will have little excuse for not terrorizing the Rams' defensive front. Last week against Los Angeles, even with their limited passing offense, the 49ers still got 84 yards and two touchdowns out of Carlos Hyde.

A big rushing day from Zeke and the other Cowboys RBs will go a long way to negating whatever rest advantage the Rams have. Not only will it help the Dallas defense to stay off the field but there is a fairly consistent demoralizing effect on teams who can't stop the run. Take away the Rams' enthusiasm and their other tanks will drain rapidly. 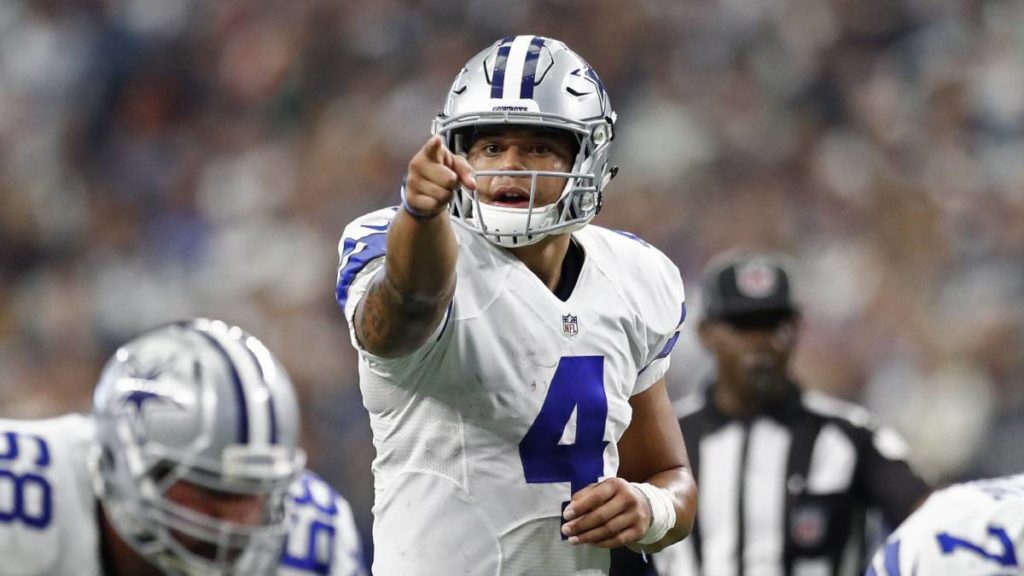 As you might have guessed with a team that went 13-3, last year's Cowboys didn't have much trouble with schedule issues. They faced a similar situation in Week 5 when they played the Bengals, who'd been resting since Thursday Night Football the previous week. Dallas won 28-14.

They faced it again in Week 11 against the Baltimore Ravens, who'd played on Thursday the week before. Dallas won 27-17.

Ironically, the two times in 2016 that Dallas had extra rest going into a game were both losses. One was Week 14 against the Giants; Dallas had played on Thursday the previous week and came out flat. The other loss was in the playoffs, Dallas had rested starters in Week 17 and then had a first-round bye before being eliminated by the Packers.

These things don't mean anything definitive about this week's game with the Rams, but they do illustrate how the “on paper” arguments about extra rest and time don't always mean much once teams take the field. The game still ultimately comes down to matchups and execution, and the Cowboys should have the advantages there.

Jess Haynie
Cowboys fan since 1992, blogger since 2011. Bringing you the objectivity of an outside perspective with the passion of a die-hard fan. I love to talk to my readers, so please comment on any article and I'll be sure to respond!
Previous articleNext Man Up: Lee Questionable vs Rams, Wilson to Start at WILL?
Next articleCowboys vs Rams – ITS Staff Picks and Previews

With the Cowboys schedule now out, I have seen that the common theme around their matchups is "it's the easiest in the league." While...
Read more
Game Notes

The Cowboys Could Catch the Rams at the Right Time

Dallas will have a chance to make a statement early in the season when they go on the road week five to take on...
Read more
Cowboys News