Receiving the 2017 Dallas Cowboys regular season schedule wasn’t the only news Cowboys Nation received yesterday, as the team did add a veteran free agent just a week before the draft in safety Robert Blanton. The Cowboys actually visited with Blanton almost exactly a month ago, with his official signing coming yesterday to bring depth to a secondary that needs just that ahead of a draft full of young starting-caliber cornerbacks and safeties.

Blanton played through injury in 2016 with the Buffalo Bills, appearing in ten games with 27 tackles. Having spent the previous three seasons with the Minnesota Vikings, Robert Blanton elevated himself from a 2012 fifth round pick to a reliable starter with a team and career high 106 tackles in 2014 under Mike Zimmer. 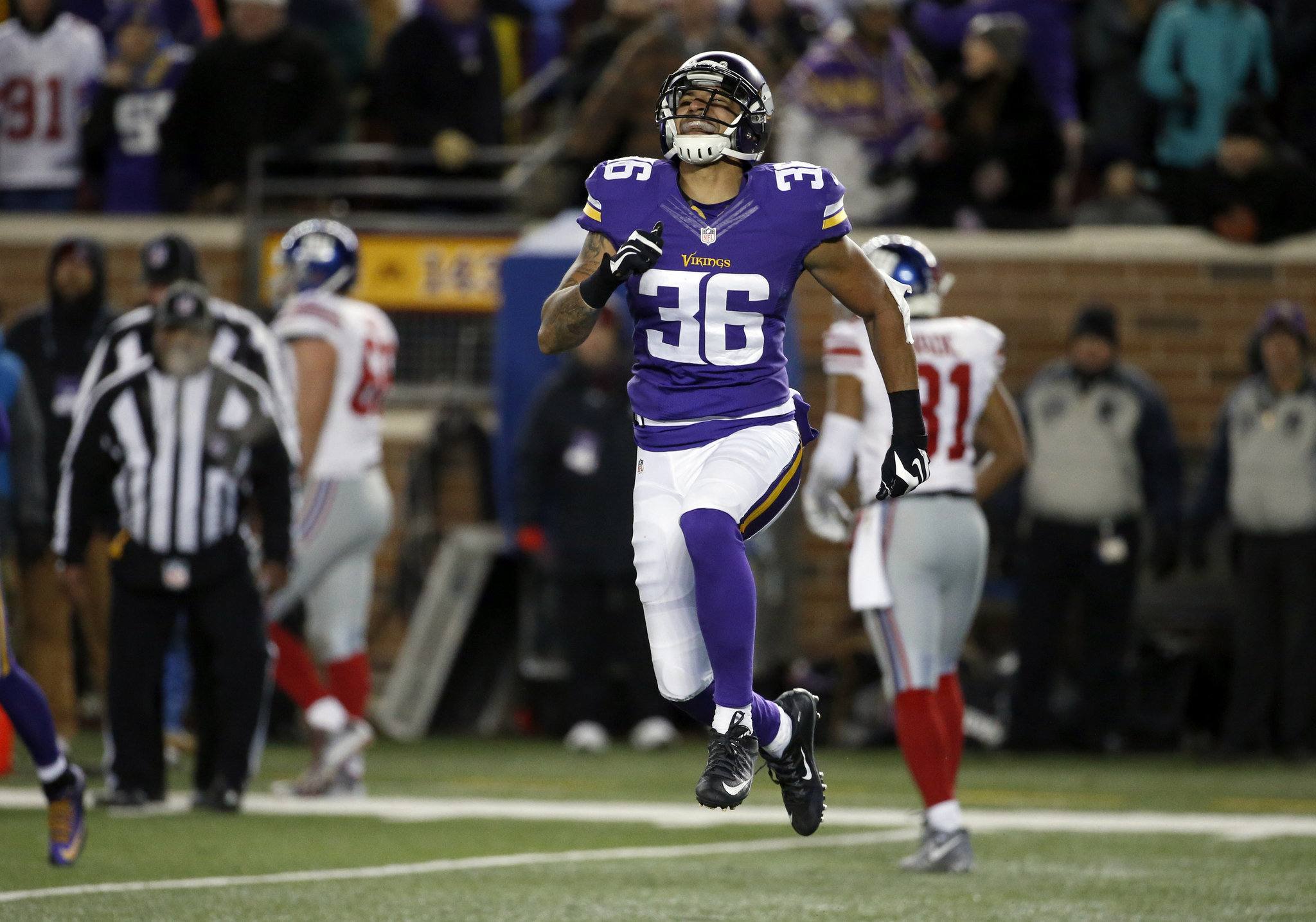 In reviewing Blanton’s game tape from 2016, there isn’t much that jumps off the screen when it comes to this 28-year-old safety – yet there is plenty to love about his fit with the Dallas Cowboys.

Robert Blanton can help ease the departures of both safeties Barry Church and J.J. Wilcox as a reliable safety who was asked to play in the box, in two-safety looks, and in single high coverage.

Predominantly used by the Bills in deep coverage, Blanton can thrive next to the hyper-athletic Byron Jones as a player that reads his keys quickly and comes down hill with discipline to fill against the run with quick feet.

In single high coverage, which is also often a responsibility of Jones in Rod Marinelli’s defense, Blanton shows slightly above-average fluidity and great reactionary skills. Rarely going to arrive before the ball and make an impact play, Blanton instead can cover from sideline to sideline.

While he doesn’t stop running backs in their tracks, Robert Blanton uses the sideline to his advantage as a tackler while also possessing great form as a tackler that will help him consistently be around the ball in Dallas.

Blanton reacts quickly out of his pedal, at his best when he can keep the play in front of him. With his back turned to the ball, Robert will struggle to flip his hips and run, putting him out of position to defend many passes over the top.

In bracket coverage however, Blanton is incredibly disciplined with his ability to remain low and slide over the top of routes to force quarterbacks to look off.

Lastly, as a box run defender, Blanton fills against the run very well, patiently attacking his gaps and fighting off of blocks with some quick-twitch ability. While he may not always finish off the play in the hole, Blanton will prevent the front seven from losing contain while eating up blocks that allow others to fill in and make stops. 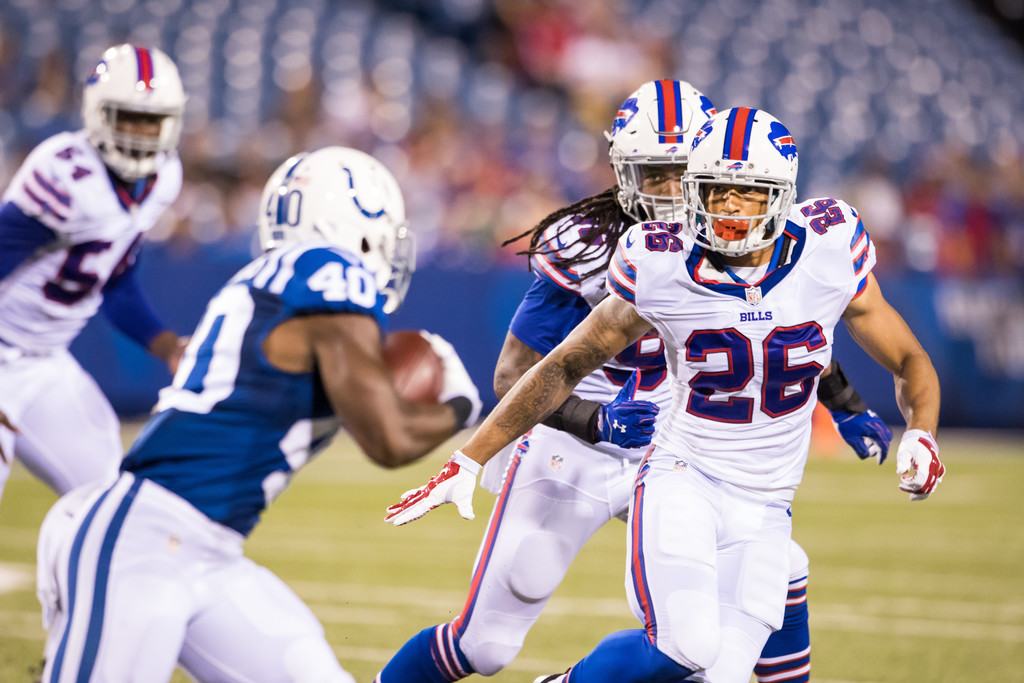 I mentioned in my pre-draft series ranking the prospects at each position that the Cowboys have visited that the three safeties they’ve met with can be had at different times in this 2017 NFL Draft.

In fact, I think they’ll see a player that compares to two of the safeties they visited with that should make it out of the first round in Robert Blanton. A better tackler than Tedric Thompson, Blanton doesn’t quite have the burst and athleticism that Xavier Woods possesses – but will nonetheless be a valuable player that could change how Dallas approaches these safeties specifically next week at the draft.

The Cowboys were very successful at safety last season by rotating different looks in and out, and now with the position being less of a draft priority I expect safety to be one of their strong spots on defense again with Robert Blanton earning plenty of playing time.

Tell us what you think about “Robert Blanton’s Consistency Will Boost Cowboys’ Secondary (Scouting Report)” in the comments below. You can also email me at Sean.Martin@InsideTheStar.com, or Tweet to me at @SeanMartinNFL!