As we count down the final two slow weeks before Cowboys training camp in Oxnard, California, a great way to pass the time is to project who will actually make this Cowboys team out of camp.

An incredibly competitive roster that added – based on my pre-draft assessments – at least five rookie starters, playing time could be at a premium especially on the defensive side of the ball and in the secondary. Second round pick Chidobe Awuzie and third round selection Jourdan Lewis are expected to turn over a depth chart at cornerback that also features Anthony Brown, Orlando Scandrick, free-agent acquisition Nolan Carroll, and forgotten rookie Marquez White.

White, drafted in the sixth round with the 216th overall pick out of Florida State, may be facing an uphill battle to earn snaps at CB just because of his draft position, but his size and traits lend themselves to White quickly bursting onto the scene.

The Cowboys likely still want to see their 60th overall pick in Awuzie work out as a corner, but he does come to Dallas with experience at safety – and has flashed potential as a safety next to Byron Jones through OTAs and minicamp.

Rod Marinelli and the Cowboys defense expects to be playing from ahead plenty this season. Dallas’ scheme is designed defensively to protect leads, which allows their cornerbacks to play off in coverage and keep throws in front of them.

This is where Marquez White could thrive, especially with athletes like Jones, Awuzie, and Jeff Heath behind him.

Asked to play as a physical boundary cornerback as well as a slot player and free safety at times, White can be difficult to separate from as he can flip his hips and mirror receivers – keeping them at bay with his 32 1/8″ arms.

White’s pure ball skills when turned around may be limited, but he excels at sticking to his man in coverage and forcing quarterbacks to throw elsewhere. 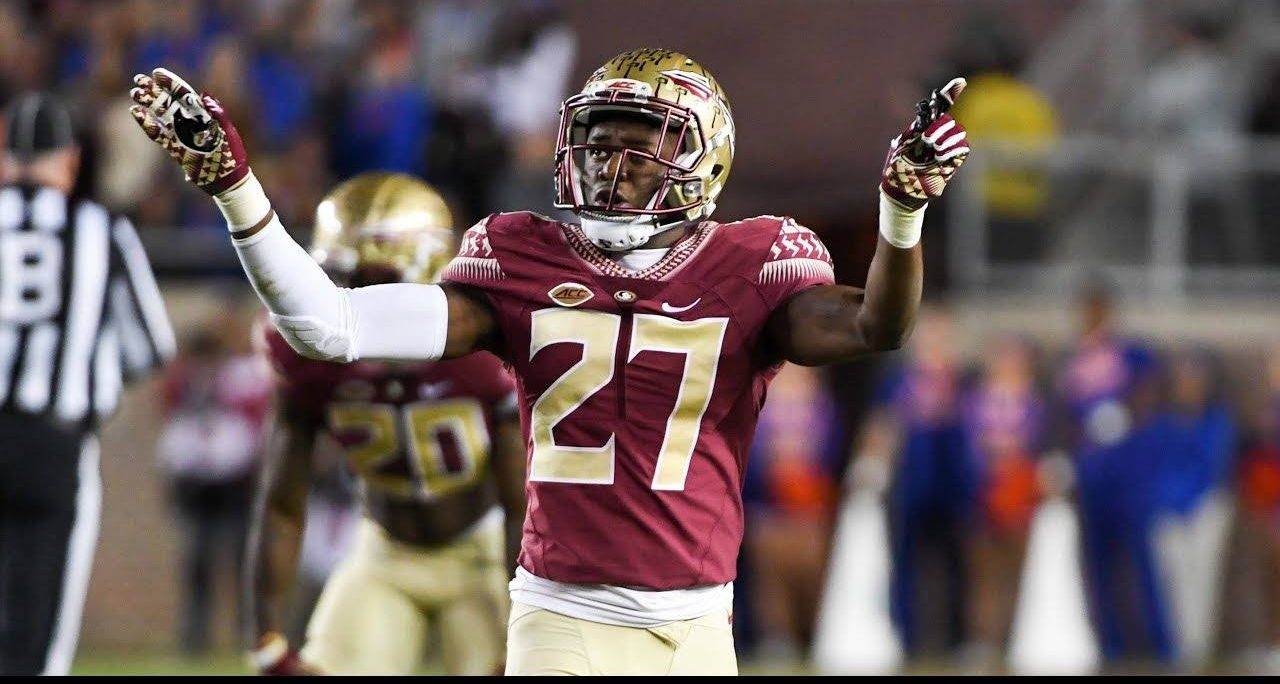 This quote comes from my complete Marquez White scouting report, and although expecting White to impress instantly as a boundary CB is a bit of a projection thanks to his experience in mostly press coverage, it is one that we could see very soon.

White emerging as a starting-caliber CB has even been looked at negatively by some in Cowboys Nation, assuming it means that Awuzie or Lewis struggles, Brown takes a step back, or the Carroll signing becomes unnecessary.

The Cowboys will live in their Nickel defense once again in 2017 though, meaning there will be additional chances for White to see the field depending on which CBs kick inside, and even more opportunities will come White’s way in a Dime package that suddenly has waves of talented personnel to be deployed for Dallas.

Rookie Marquez White was drafted for his traits as a developmental sixth round cornerback that fits the Cowboys’ scheme, but I believe his scheme fit will be better than anyone could have projected after the team already drafted two CBs well before him.

After losing consistent starters at both CB and S to free agency, a welcome infusion of young talent has arrived to the Cowboys’ secondary. They’ll need as many viable defensive backs in coverage as possible to contend with these rookies in 2017, and Marquez White will put his name into this mix for the better very soon.

Tell us what you think about “Rookie CB Marquez White Could Have Bigger Role Than Expected” in the comments below. You can also email me at Sean.Martin@InsideTheStar.com, or Tweet to me at @SeanMartinNFL!