There’s obviously been a lot of talk regarding who the Cowboys are going to pick at 28. Several names have been tossed around, and with the draft queued up for 7 p.m. CDT tonight, the staff here at Inside The Star wanted to put our official predictions down on paper as to who the newest member of the Dallas Cowboys would be.

Before we jump into the predictions, I wanted to quickly cover the players who have recently become the favorites to land with America’s team, all of which play either cornerback or defensive end.

When we look at the cornerback group, it seems to boil down to two names: Kevin King (Washington), and Adoree’ Jackson (USC). Conversely, there have been quite a few names mentioned when discussing fits for that all-important right defensive end spot: Charles Harris (Missouri), Takk McKinley (UCLA), TJ Watt (Wisconsin), and Tyus Bowser (Houston).

These six names have become the talk of the Twitter-sphere, but in all actuality, it could very likely be another player. Taking these players into account, our staff have finally drawn one name each for our gut prediction as to who will dawn the star tonight.

I think the conversation here is between TJ Watt and Tyus Bowser, given the fact that Takk McKinley’s medical re-check sounds like it didn’t come back as good as teams hoped.

Athletically, Watt and Bowser are almost identical. But, I can’t help but to note the statistic and availability differences between the two players. Both average about a half a sack per game, but Bowser has sustained that over a four year span, with his only injury coming to his eye.

Watt had all of his sacks come from a single year, due, in part, to a knee injury contributing to a two year hiatus from football. I also believe there’s a good chance TJ Watt goes before pick 28, which makes the decision easier.

Combining the two, picking Bowser makes a ton of sense. 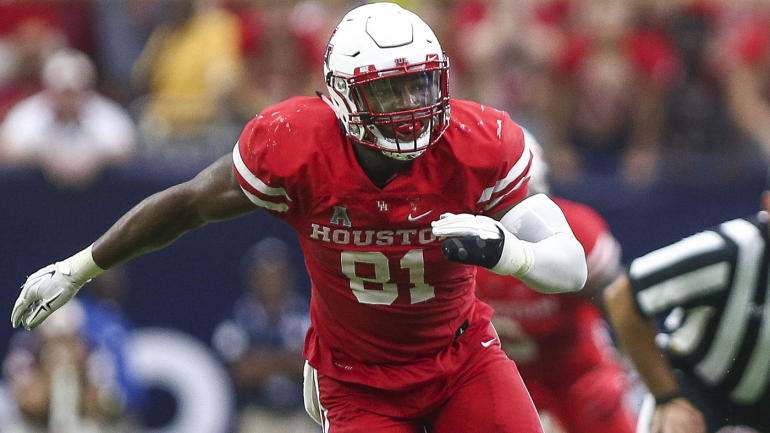 Malik McDowell if he is still available – TJ Watt if he isn’t.

I’m getting the feeling that Rod Marinelli really likes McDowell; he could be a Mario Williams type player if he puts everything together. 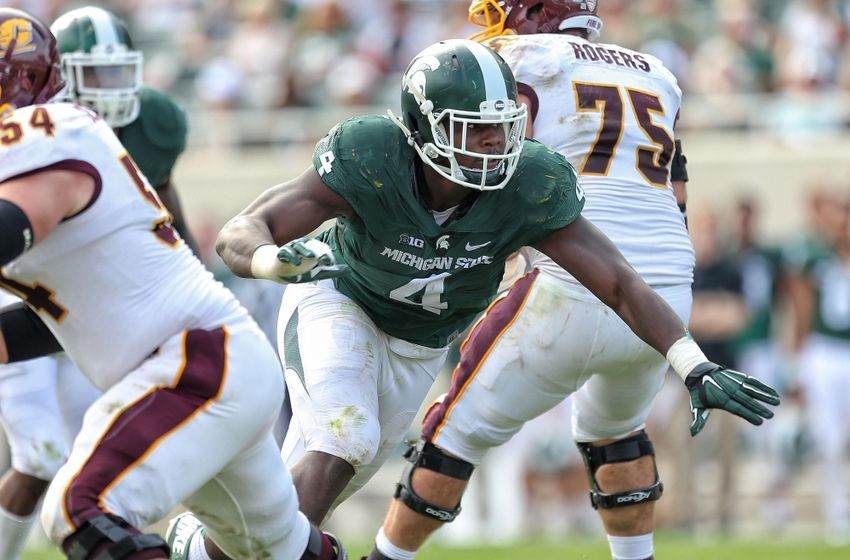 After struggling with this choice for a little while, I’ve finally decided that I think USC CB Adoree Jackson will be the pick. I think it’s very possible that TJ Watt, their presumed favorite, will be off the board by 28 with teams like DET and MIA picking ahead of them.

It may come down to Kevin King (if he makes it there), Jackson, and Takkarist McKinley. For some reason, my gut says they go Jackson, even if we won’t love the pick. 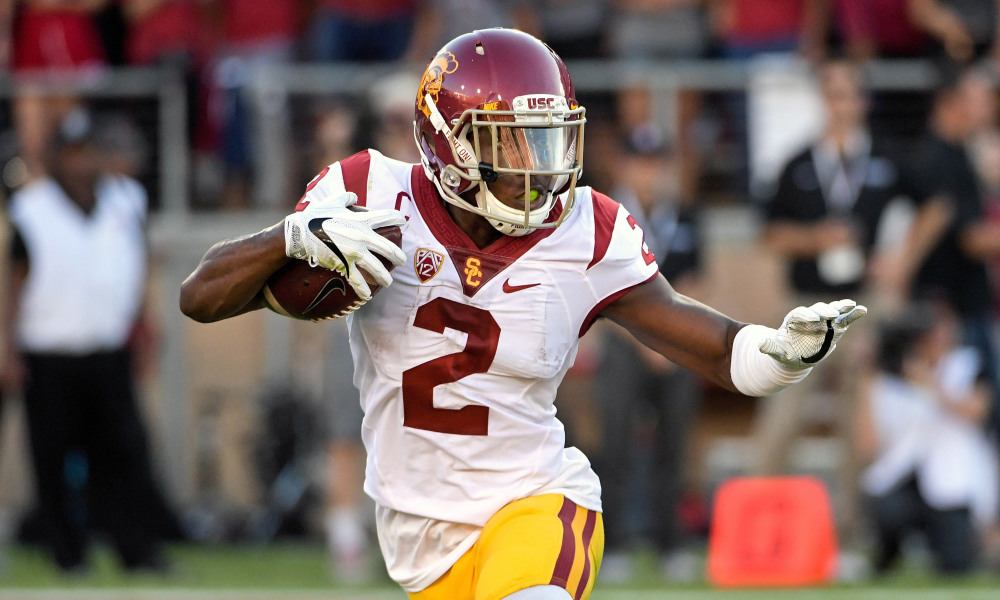 I think that — with a deep class — the Cowboys will wait to draft a DB.

With the 28th pick my guess is they draft a pass rusher in the form of DE Charles Harris. A prospect with a lot of counter moves will be a great addition to these team’s Rush Men. He will be a good pro under Rod Marinelli. 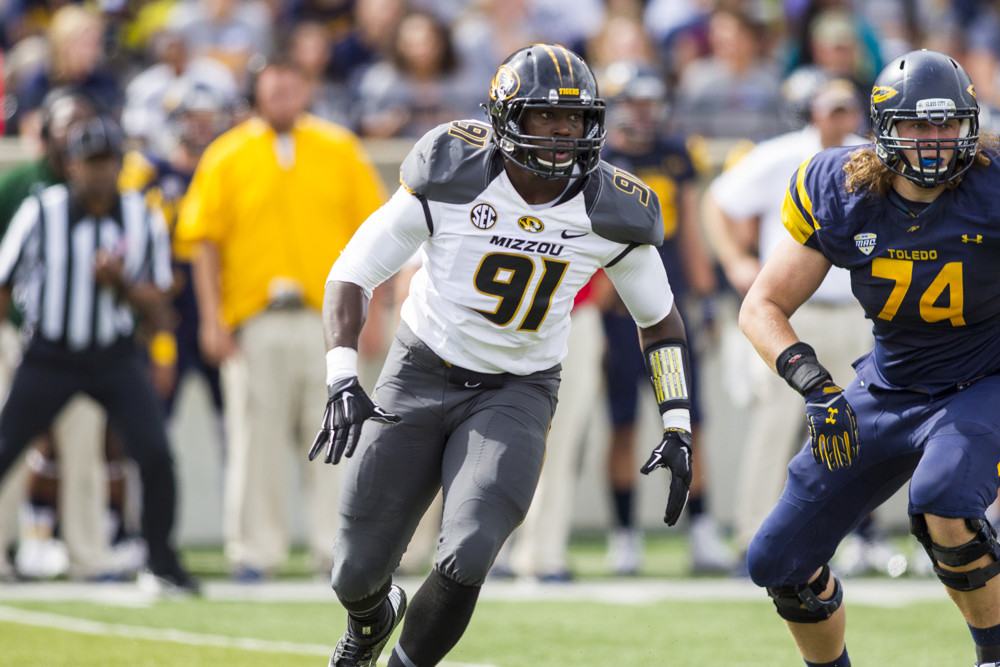 I am increasingly worried that a run on defensive ends is going to leave us with no good options for a true right-side pass rusher. Because of that, I’m going with cornerback Marlon Humphrey from Alabama.

I think he fits our scheme very well to be able to contribute immediately. 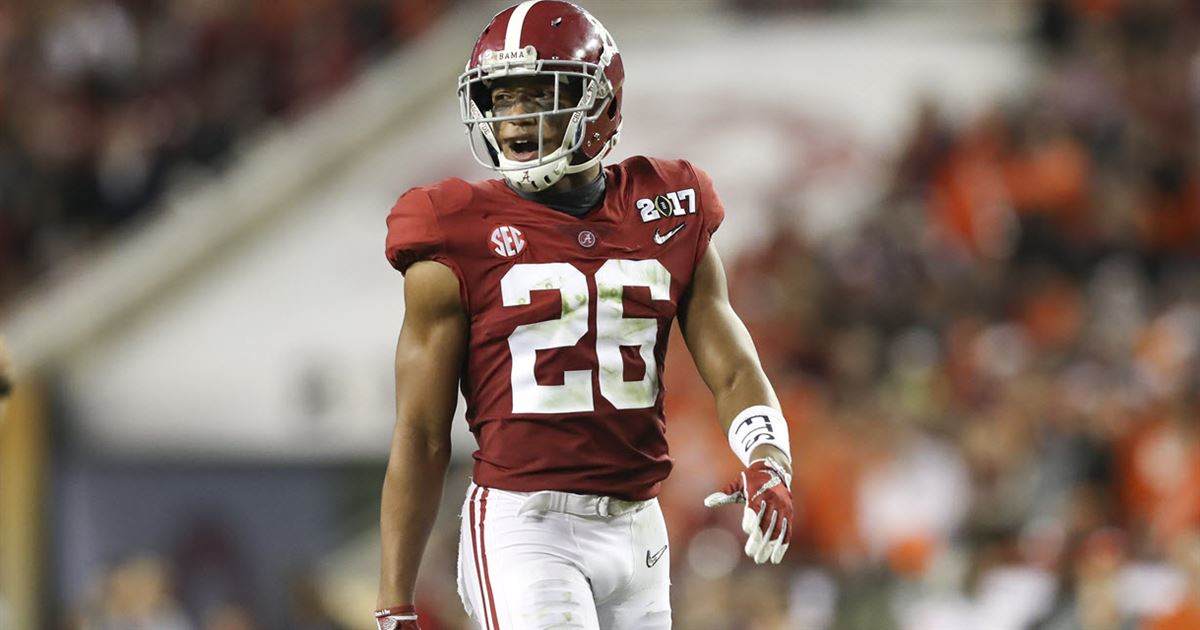 I’m banking on Tyus Bowser staying as the best kept pass rushing secret in this draft for a few more days, until the 28th overall pick at the 2017 NFL Draft.

After a long offseason of debate on if the Cowboys could even find a worthwhile defensive end with this pick, Tyus Bowser has emerged as a legitimate option with tons of upside. Plus, we need a guy named Bowser on this team. 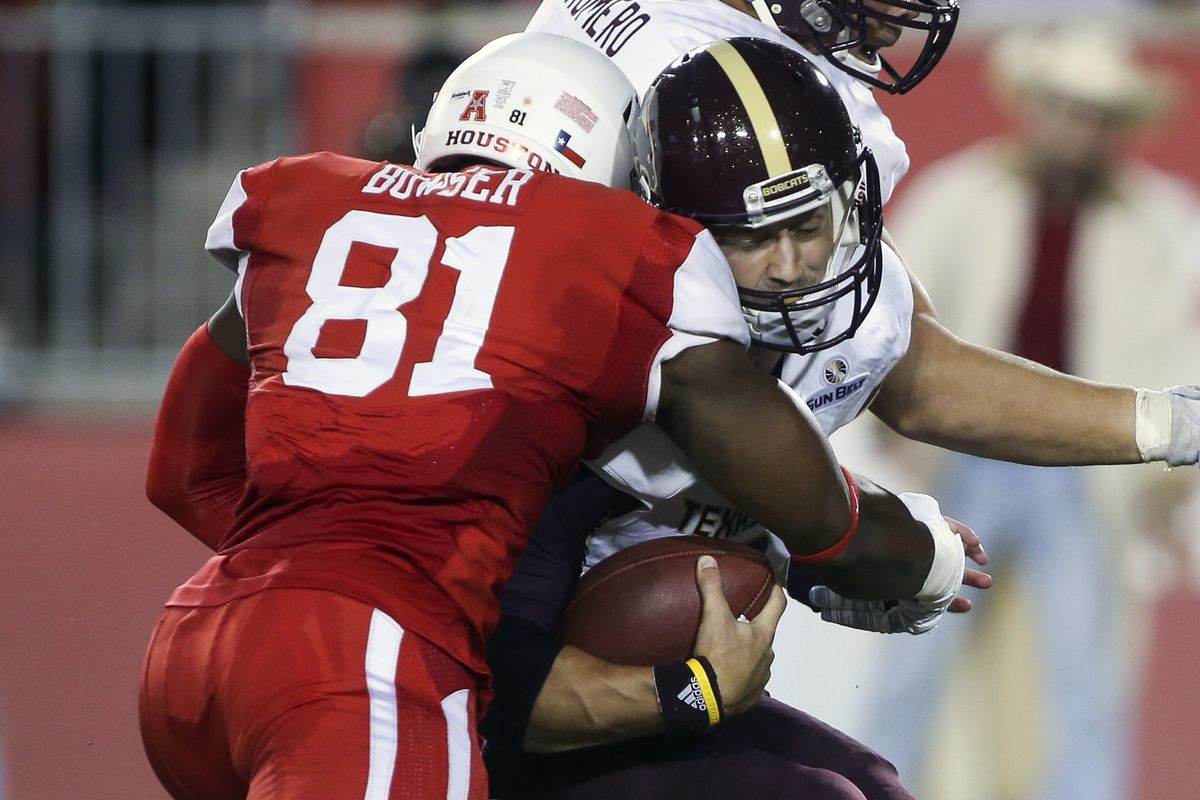 If you have a name that’s got two letters, with one of them being a J, you start off ahead of most people in my book. TJ Watt has the pedigree, the athleticism, and the tenacity needed to get it done on a defensive line that’s lacking in those areas.

He’s the perfect mix of what’s needed and what’ll sell, and I’m ready to buy it all. 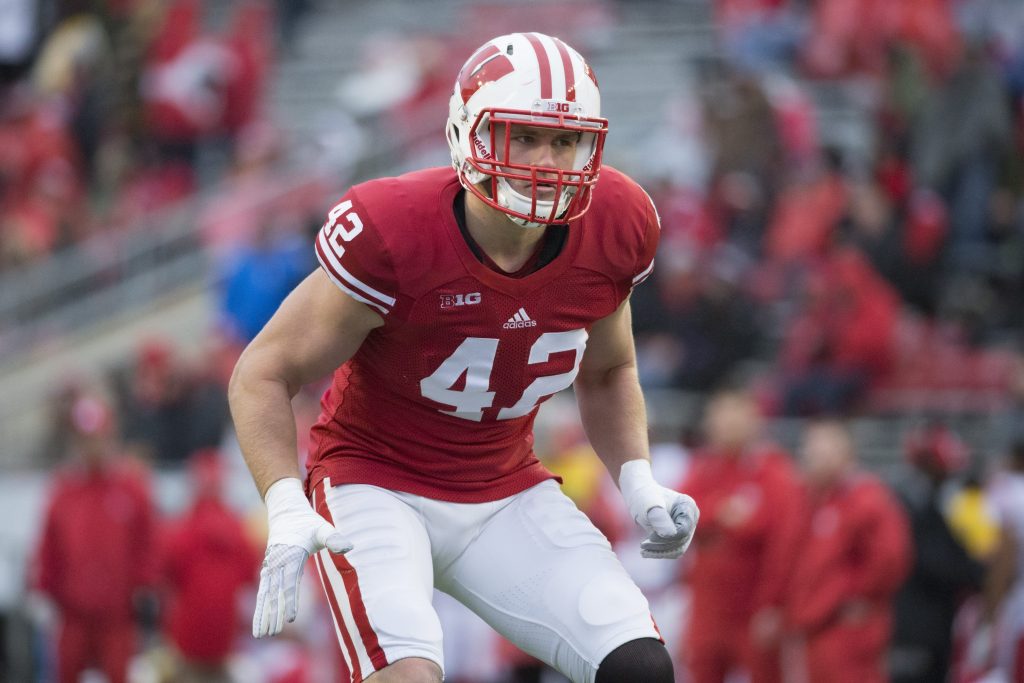 As you can tell, the ITS Staff seems fairly confident that the Cowboys take their “war daddy” edge rusher in the first round tonight.

Why do we say that?

If we simply play the numbers game, there just seems to be more talent in the second round at corner than there is for the type of right defensive end that the Cowboys covet.

Regardless of who they take in the first, and who they take in the second, I’d bet a large sum of money that the Cowboys don’t walk out of that war room on Saturday evening without having added at least a DE and a CB, and after our draft last year, I’m perfectly fine trusting this staff to pick those guys.