Evaluating talent in the NFL is all about constantly trying to find ways to improve, and it is often said that adding at least “one more guy” to a position group that seems set is a great way to instantly do just this. The Dallas Cowboys worked out Western Illinois standout WR Lance Lenoir to conclude OTAs, deciding to sign him on Tuesday for their minicamp.

I don't know about you (although in this case I might), but I certainly miss football a lot. So, I fired up some tape on FBS Western Illinois to evaluate the Cowboys' newest receiver.

Here is what I found. 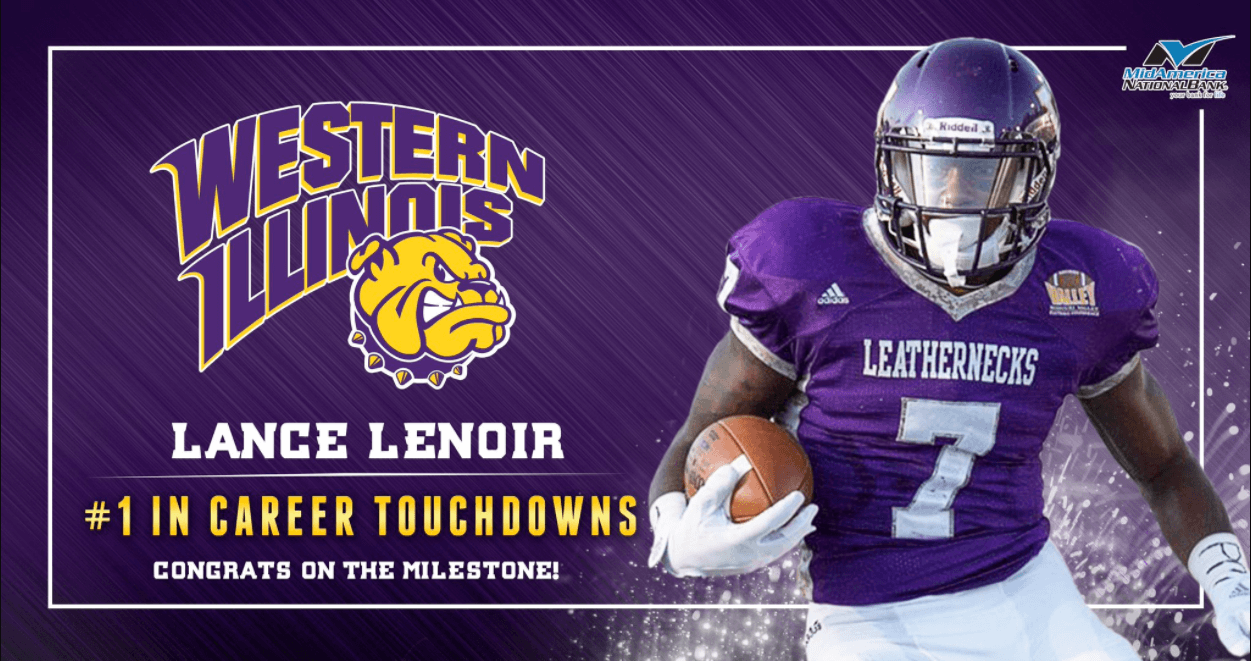 Right away, it was easy to see why Lenoir broke multiple school and Missouri Valley Conference records based on his relentless play-to-play effort. Relying on mostly physicality and length to separate and free himself for throws, Lenoir showed some impressive initial burst for his size (6000, 200 pounds) to set defenders back in their pedal before either exploding downfield or rallying back to the ball.

Lenoir has room to improve as a route runner, but he consistently gives his QB a large target to hit coming in and out of his breaks decisively and balanced.

A lot of Lance Lenoir's touches in this Western Illinois offense were scripted to some extent – whether he was thrown a screen, handed a jet sweep, or even just asked to move the chains on simple curl and dig patterns. Despite this, I think Lenoir has plenty of potential physically to develop into a more complex NFL offense thanks to his awareness in space, patience, and catch radius.

An “above-the-rim” player, Lenoir may not snag every pass thrown his way with his hands, but he does elevate effortlessly to easily beat defensive backs at the catch point. When Lenoir does receive the ball up the field, he can turn quickly to a second gear which led to massive gains with defenders chasing Lance from behind – and rarely catching him.

Lenoir will need to get much better at playing through contact throughout the play to even have a chance to improve as a route runner. Taking himself out of too many plays, Lenoir would allow his defender to stay on top of him and ride Lance out of the play at the stem by failing to beat them where he needed off the line.

The term “body catcher” is a dreaded one for Cowboys Nation ever since its been applied to starting WR Terrance Williams, but there were a lot of passes thrown Lance Lenoir's way that needed to be caught cleanly yet were fought into his body. Lenoir's strong hands typically found a way to win these needed balls, but giving NFL DBs these prolonged chances to separate the ball from him will not end well for Lance.

This may have been a product of Lenoir adjusting to inconsistent QB play, but I saw a lot of routes from him that were much closer to where they need to consistently be – if not for Lenoir unnecessarily bringing extra defenders to the catch point by loosely flowing out of his break instead of snapping and presenting a big target.

When its a FBS linebacker that Lenoir finds himself in position to beat, it may not be a problem, but he'll need to learn quickly that – especially with his lack of blazing speed – everyone across the field defensively at this level can present a challenge in coverage. 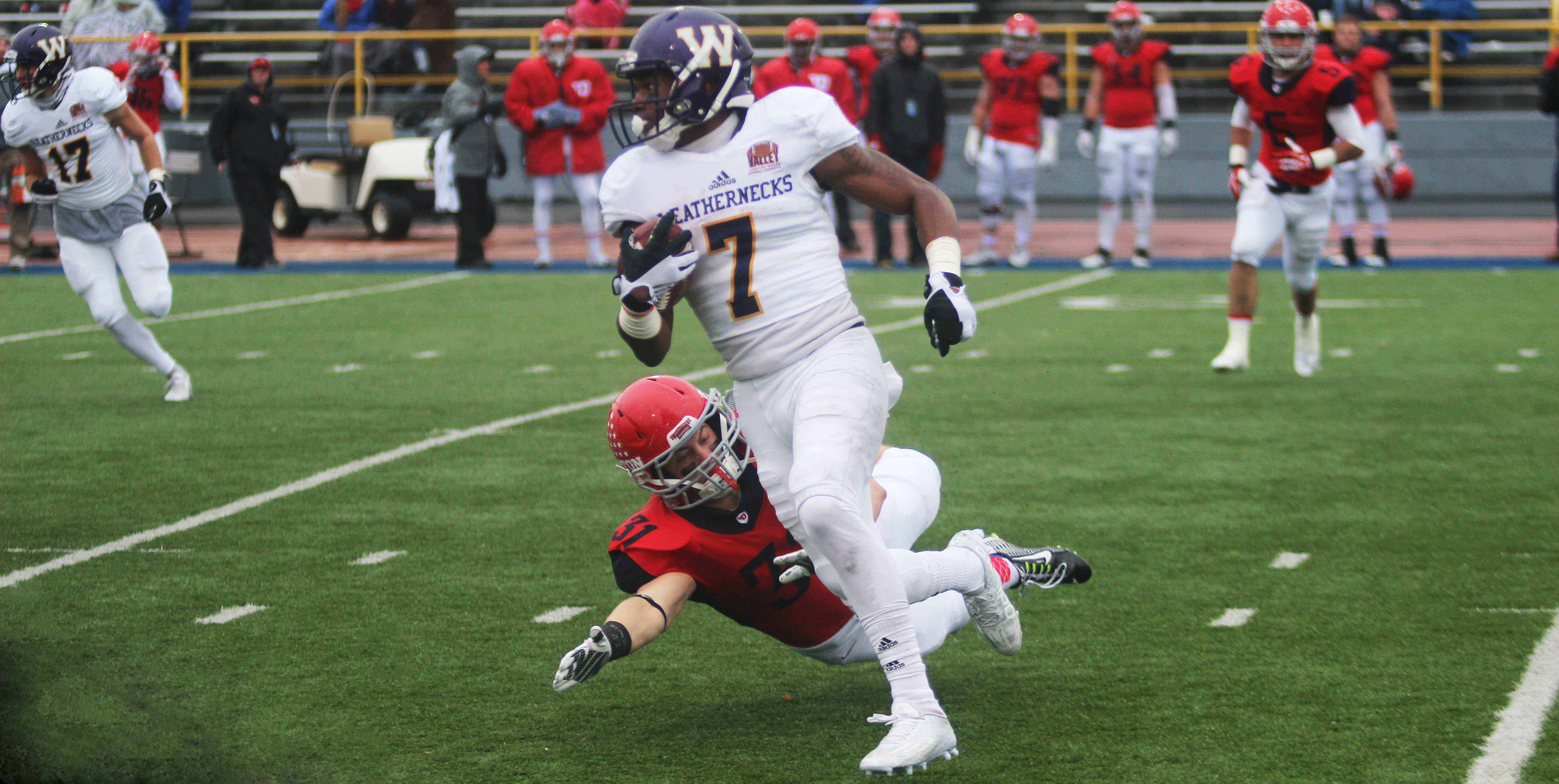 When the Cowboys draft a WR in the seventh round (Noah Brown) that isn't even a perceived lock to make the team, it is certainly fair to say that a UDFA signed after OTAs like Lance Lenoir faces an uphill battle to break through with America's Team.

Even still, I would not count out Lenoir as a prospect for the Cowboys' yearly fan favorite summer offensive player thanks to his aggressiveness and NFL-ready build. Lenoir should see some opportunities this week in minicamp, as starting slot WR Cole Beasley remains limited.

Catching passes from Dak Prescott and learning from the overwhelming depth Dallas has in front of him is an amazing opportunity for Lance Lenoir, who has the complete game as a versatile, consistent WR to make the absolute most of it.

The third-round pick out of South Alabama has been a healthy scratch in all but one game this season for the Cowboys. I try...
Read more
Cowboys News

With back-to-back clutch performances against the Cincinnati Bengals and New York Giants, Noah Brown is playing well while he has the chance. Brown’s play...
Read more