There is no secret to what has plagued the Dallas Cowboys defense this season. Sure, they are young in the back-end and less-than-average at some points on the defensive line, but their real issues have started with their linebackers.

The main reason for this poor linebacker play? Well, the Cowboys best WILL backer and best overall defensive player has been out with an injury the past two games. That same player's return could boost this defense and make them look like a much better unit than they are.

Lee is expected to return and play this Sunday against the San Francisco 49ers, and while relying on an injury prone 31 year old isn't the best strategy, Lee's importance to this defense cannot be understated.

Last season, with Sean Lee remaining relatively healthy, the Cowboys run defense ranked number one in the league, holding opponents to just 83.5 yards per game on the ground. Of course, there was more to do with this than just Lee (specifically 1-technique Terrell McClain), but Lee did play a key role. 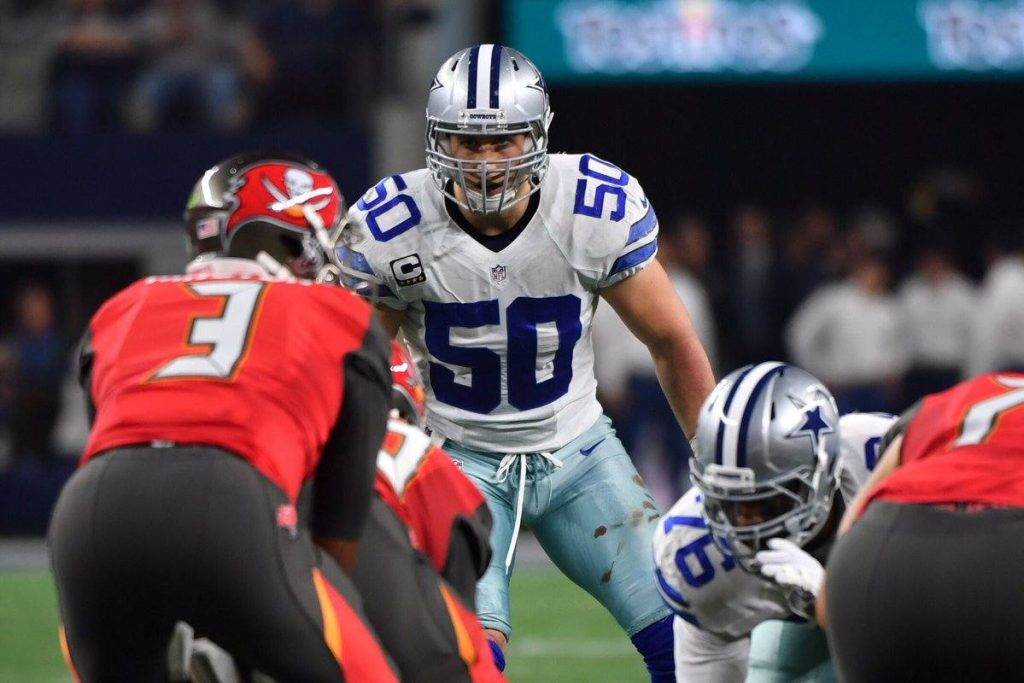 Anthony Hitchens is back for his second game of the season as well, and although he didn't have the greatest of returns against the Green Bay Packers, he was a bit of an upgrade over the previous off-ball linebackers who attempted filled his spot.

Hitchens' return to MIKE will regulate Jaylon Smith to the bench, which is probably where he needs to be right now anyway. While we're all rooting for Smith to get things right, he still doesn't look like himself whatsoever. Maybe taking the load of “starting” off of him will help him out going forward.

While the Dallas Cowboys defense has been downright terrible against both the run and pass the last two games, there is some reason for hope over the next 11. With Sean Lee returning to WILL, and Anthony Hitchens finding his home at MIKE, this defense suddenly looks a whole lot better.

No, it certainly isn't as good as say, the old Sean Lee/Rolando McClain combination, but unfortunately those days are long and gone. Regardless, I expect this to be the best game the Cowboys defense has played since week one, especially when we consider who the opponent is.