The fall of 1961. No, this is not the start of some Thanksgiving history lesson. This was the last time that the Dallas Cowboys – founded in 1960 – lost three consecutive games by 20 or more points until now.

Thanksgiving 2017 started off well for the Cowboys, as a Vikings win in Detroit against the Lions set up a prime opportunity for Dallas to get back on track favorably in the NFC Wild Card race.

Instead, the return of LT Tyron Smith and K Dan Bailey did nothing to stop the Cowboys’ collapse on this lost season. With the Chargers turning a 3-0 halftime lead into a 28-6 Turkey Day victory, the 5-6 Cowboys left a ton to be desired on the field in week twelve.

Here are a few notes on the game in my post game Sean’s Scout. 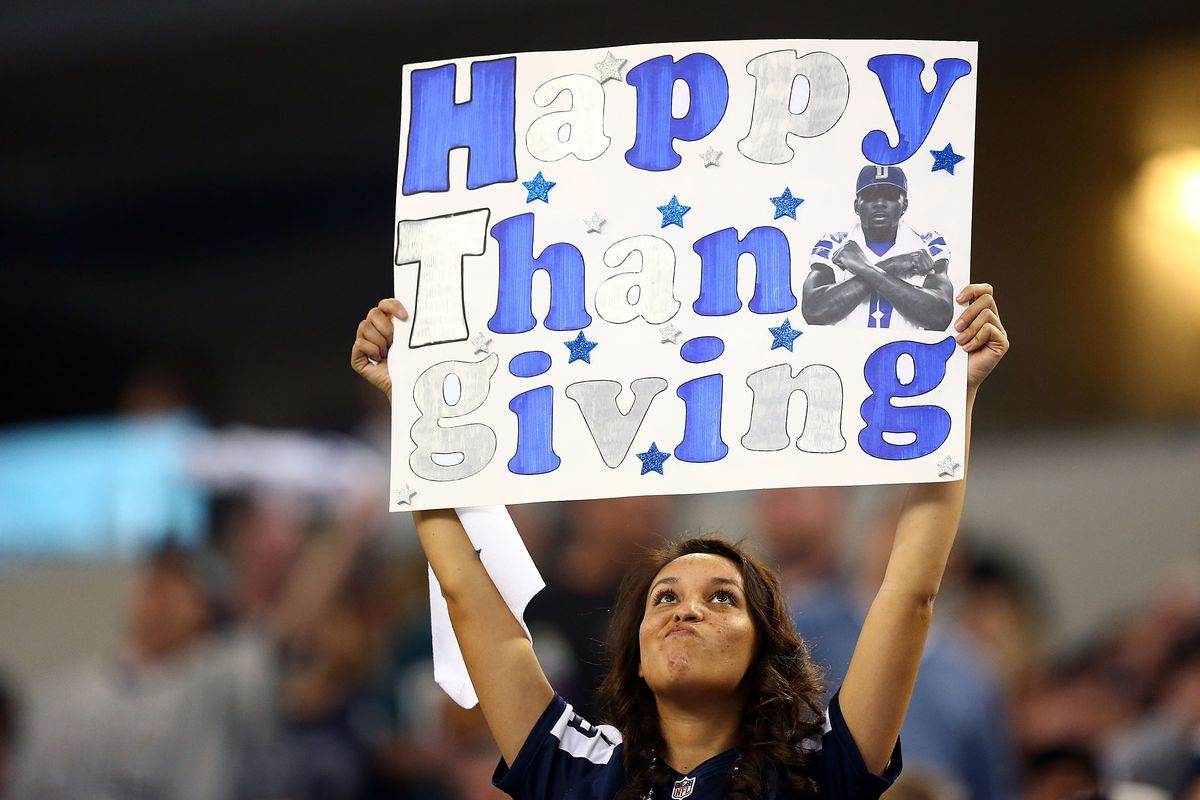 The Cowboys were having success running the ball right at the Chargers’ premier bookend pass rushers in Melvin Ingram at RDE and Joey Bosa at LDE early in this game. Unfortunately, the confidence level in this offense putting up big numbers and points is so low that Scott Linehan became desperate trying to get ahead. Los Angeles took a 16-0 lead before the Cowboys finally scored, effectively taking Alfred Morris out of the game.

The absence of Ezekiel Elliott is rapidly becoming less of an excuse for the Cowboys’ lackluster offensive performances, as Alfred Morris continues to prove why he was brought here as a veteran with the zone-running experience that allows plays to develop with his patience and vision.

Coming off of one of his most impressive performances on the season, MIKE LB Jaylon Smith was able to take on a limited role again in this game – with Justin Durant emerging to take on a bigger workload in the middle.

The veteran Durant is no longer the physical player against the run with sideline to sideline range that he once was, but he was able to find ways to be effective in pass coverage. This Dallas defense once again did everything they could to keep the Cowboys alive for as long as possible, and early on a big part of this was Durant taking away underneath throws and moving well doing so.

With the way the Cowboys pass rush was neutralized, Durant likely limited even more explosive plays from a LA offense that eventually erupted to clinch the game.

Throws against the Cowboys’ third round pick out of Michigan have been few and far between this season. At just 5’10”, Lewis is beatable at the catch point – particularly against a quarterback like Rivers that has never shied away from ripping passes into tight windows where only his receiver can make a play.

Working Keenan Allen against Lewis, Rivers and Allen were able to beat Lewis both in the air and across the field as Allen’s quick-twitch speed proved to be too much for the rookie to handle without adequate safety help.

This was a humbling game for a player that’s likely been the Dallas Cowboys’ best draft pick of 2017 thus far.

On LA’s last offensive touchdown of the game, Brown was beat in two ways that we simply never expected to see following his rookie season. First, Allen was able to accelerate right past Brown and create separation at the pylon.

No longer able to run with even the fastest of WRs, Brown did his best to recover and look back for the ball, but his attempt at shooting his hands between Allen’s at the catch point was way too early. Allen elevated in stride to secure a smooth touchdown, as the Cowboys secondary had an overall miserable day.

The Cowboys will be in action on Thursday once again next week, returning to NFC East play at 5-6 against the Washington Redskins at home.

Losers of three straight, this Cowboys team feels years removed from the one that gutted out a win in Washington four week ago – and Ezekiel Elliott is far from the only problem in Dallas.

I hope that, despite another Cowboys loss, you all enjoyed Thanksgiving with the people who matter most to you as well as this edition of Sean’s Scout!

Tell us what you think about “Sean’s Scout: Chargers Spoil Thanksgiving By Removing Morris, Targeting Young CBs” in the comments below. You can also email me at Sean.Martin@InsideTheStar.com, or Tweet to me at @SeanMartinNFL!