The Cowboys took care of a depleted Indianapolis Colts team last night, making their 2017 debut in front of Cowboys Nation at home. Rolling out most of their starters for a few series, the Cowboys were sharp on both sides of the ball and left me with plenty of impressive takeaways for my latest edition of Sean’s Scout.

Let’s get right to what stood out from this 24-19 win over a Colts team making their first trip to AT&T Stadium since week 16 of 2014 – when Dallas clinched the NFC East with a convincing 42-7 victory. 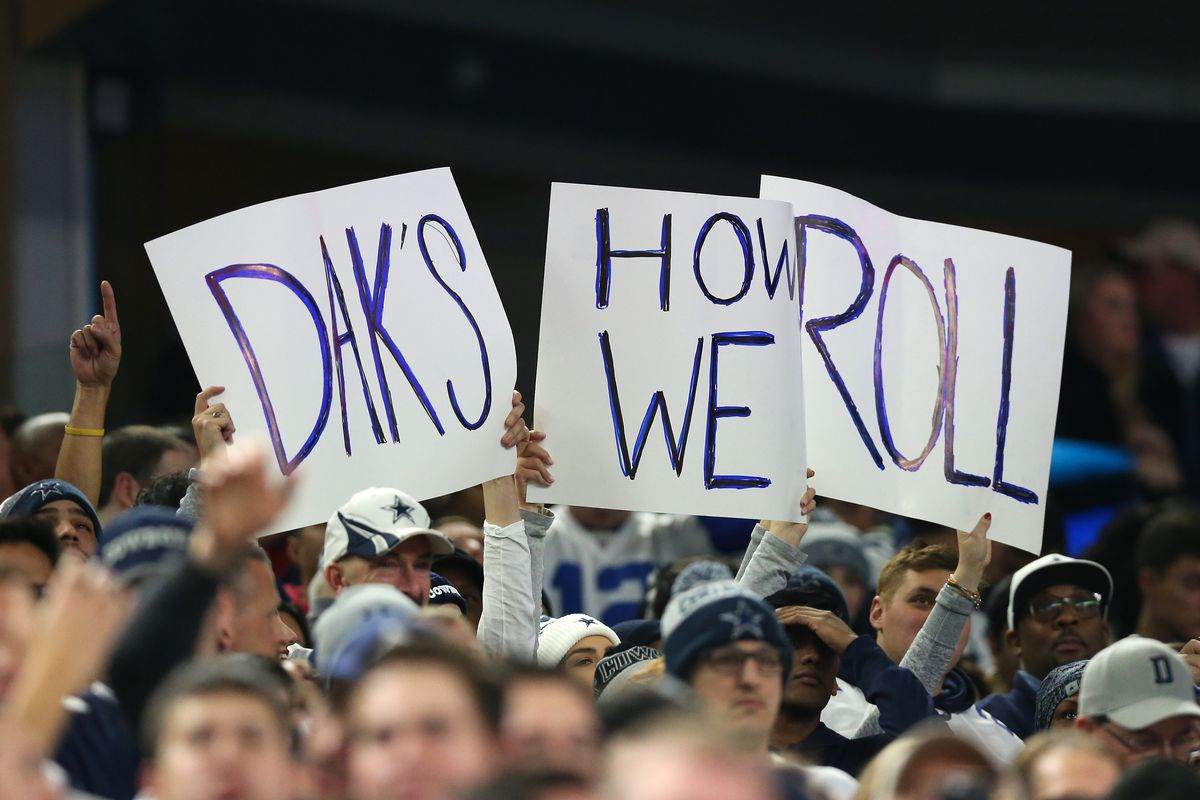 I can get used to seeing this ‍♂️ @DezBryant @dak pic.twitter.com/J6wvXSlYpw

The Cowboys will focus on finishing out training camp after a strong preseason showing against the Colts, with their week three “dress rehersal” set for Saturday the 26th against the Oakland Raiders from AT&T Stadium. An extended look at the starters that performed so well here should have Cowboys Nation more than ready for meaningful football back at home against the Giants in week one.

Tell us what you think about “Sean’s Scout: Cowboys Offense Surgical, Defense Taking Shape” in the comments below. You can also email me at Sean.Martin@InsideTheStar.com, or Tweet to me at @SeanMartinNFL!