After getting the chance to review the tape between the Cowboys and Rams though, we’re back with another edition of Sean’s Scout – discussing what jumped out from a 13-10 loss Dallas suffered at the hands of LA in their second preseason game of five. 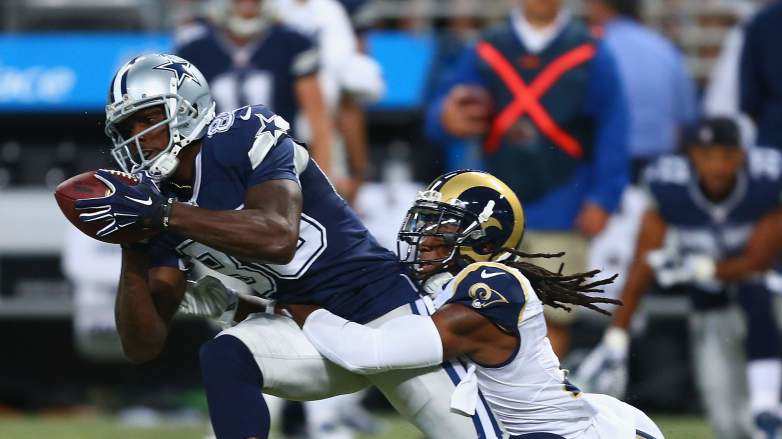 Congrats to @TheSupremeTaco on the sack last night! ✭ https://t.co/m9YIsRwnUS

Xavier Woods seems to have a habit of doing this. And look at how quickly he realizes where the ball is going. https://t.co/KXDw3D5zwl 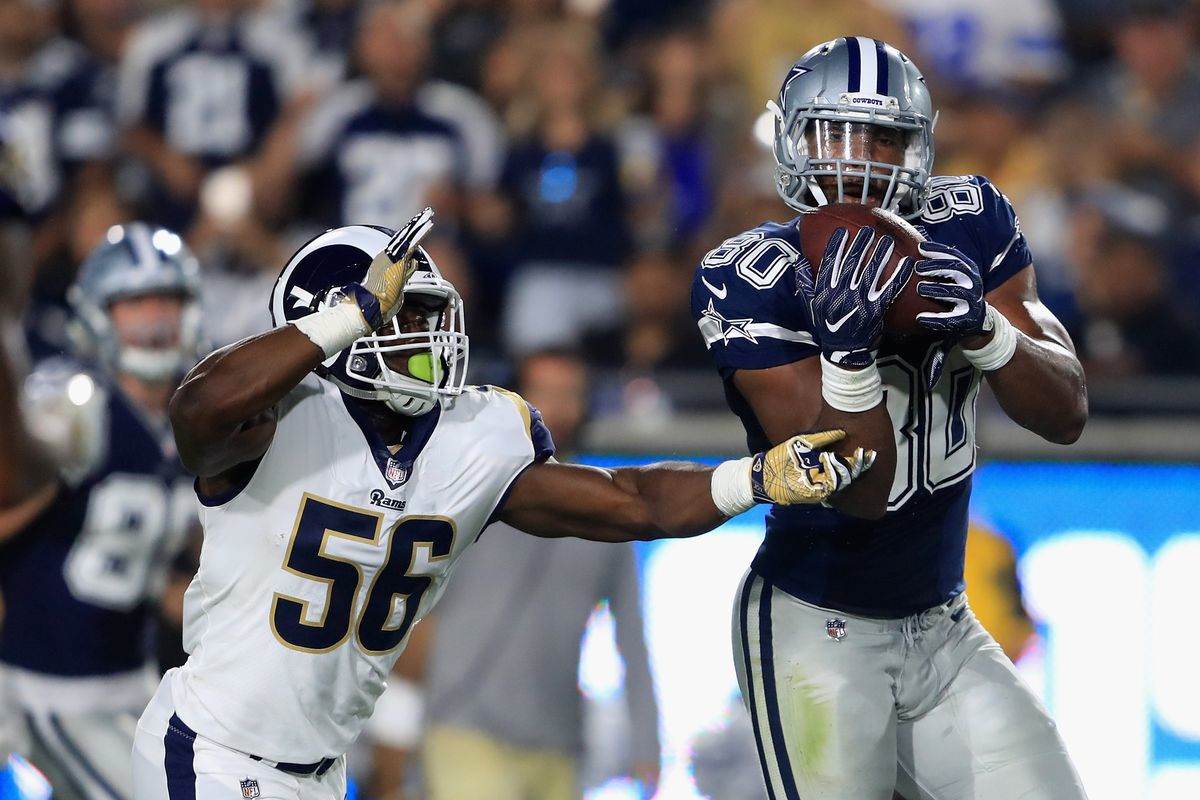 The Cowboys play again in five days against the Colts at home, and having already provided us with two games to evaluate the depth on this roster the early reports are that more starters will play including LB Jaylon Smith.

Heading towards their first game at AT&T Stadium for 2017, the Cowboys have to feel pretty good about where they are at just about every position following this loss to the Rams.

Young players are pushing veterans, and literally all 53 spots are being fought for both in these preseason games and through training camp in Oxnard. I have a feeling the September 2nd cut down from 90 to 53 players is going to be one of the most memorable in years, as it will also be a first for the NFL with the elimination of the earlier cut to 75 players.

Tell us what you think about “Sean’s Scout: Defense Comes Alive In Loss At LA Rams” in the comments below. You can also email me at Sean.Martin@InsideTheStar.com, or Tweet to me at @SeanMartinNFL!