Sixty minutes of Dallas Cowboys football is in the books, and it was as perfectly flawed as we all expected from the brand new Tom Benson Hall of Fame Stadium on Thursday between the Cowboys and Cardinals in the HOF game.

The Cowboys did manage to rally to a 20-18 win thanks to touchdowns by TE Rico Gathers and WR Uzoma Nwachukwu, more importantly escaping without any serious injuries – although CB Anthony Brown exited with a hamstring injury and did not return.

I know that I was not alone in intently watching just about every snap of this first of five preseason contests for Dallas, taking some notes on what caught my eye throughout the night, which is what makes Cowboys Nation so special. Here are my takes on what we’ll all be discussing between now and the team’s next preseason game in eight days against the Rams. 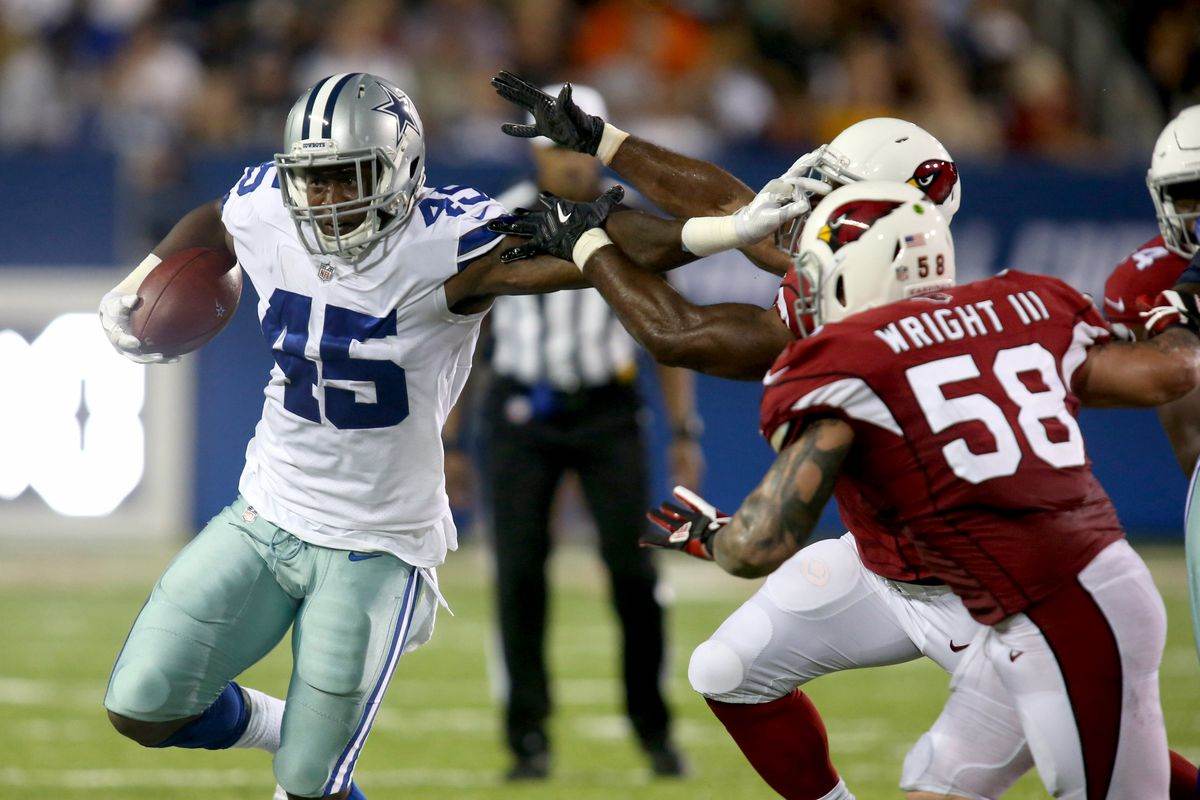 Just throw it up to the basketball player… Let him take care of the rest. Kellen Moore. Rico Gathers. GOT ‘EM! #AZvsDAL https://t.co/DgF5RGZ1td 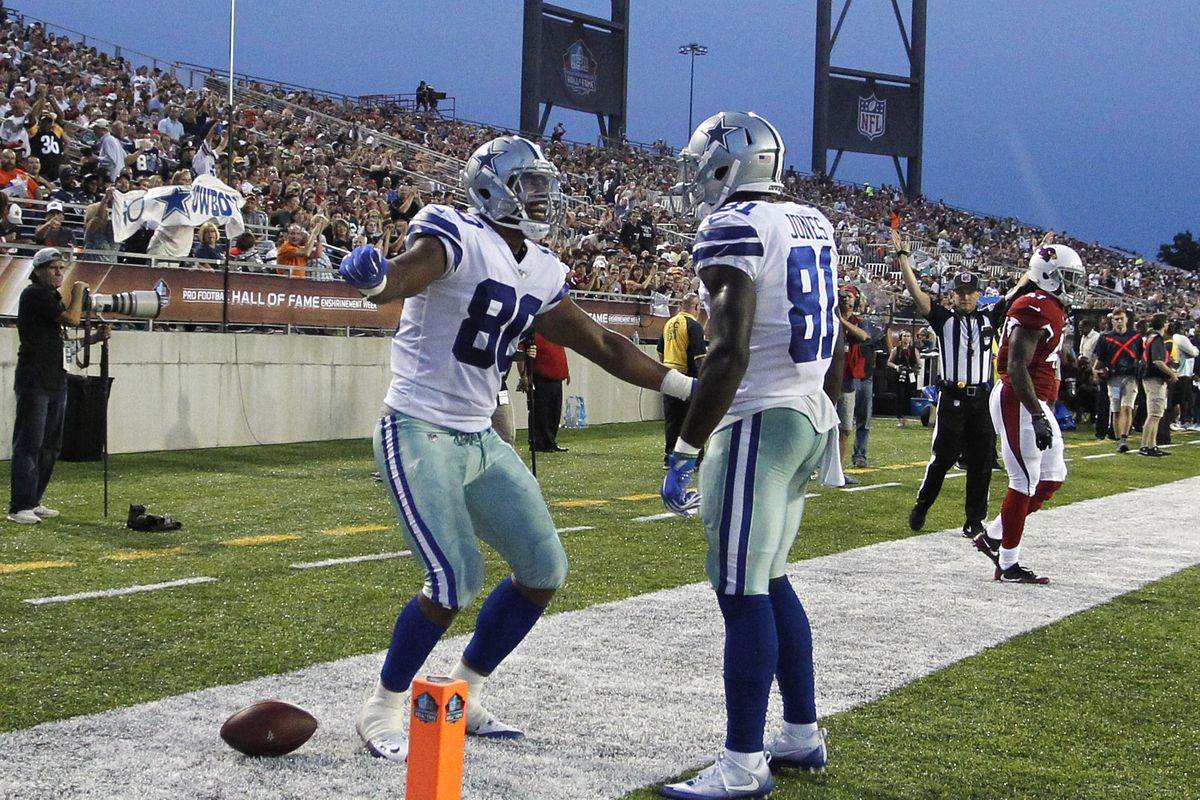 The Cowboys will remain in Canton, Ohio through Saturday as Jerry Jones will be officially inducted into the Pro Football Hall of Fame then. After that, it is back to Oxnard to build on an overall positive performance and win in the Hall of Fame game – particularly with some young guys on the defensive side of the ball.

Tell us what you think about “Sean’s Scout: Defense Flashes Potential In Hall of Fame Game Win” in the comments below. You can also email me at Sean.Martin@InsideTheStar.com, or Tweet to me at @SeanMartinNFL!