Sean’s Scout: Defense Lags Behind In Blowout Loss At Broncos

The Dallas Cowboys suffered their first loss of this young 2017 season yesterday, showing up flat in the high altitude of Denver as the Broncos handled them for an easy 42-17 win.

Coming into this game, the Cowboys seemingly had another chance to control the action with Ezekiel Elliott on the ground and a defense that swarmed to the ball in a week one win against the Giants.

Elliott carrying nine times for a career-low eight yards while Trevor Siemian and the Denver offense put the game away behind his four touchdown passes was hardly an expected outcome for Cowboys Nation, but it is the reality the team will have to live with as they learn from their week two mistakes and begin preparing for a week three Monday Night Football trip to Arizona.

As always, here are some of my immediate thoughts on the Cowboys' performance in Sean's Scout: 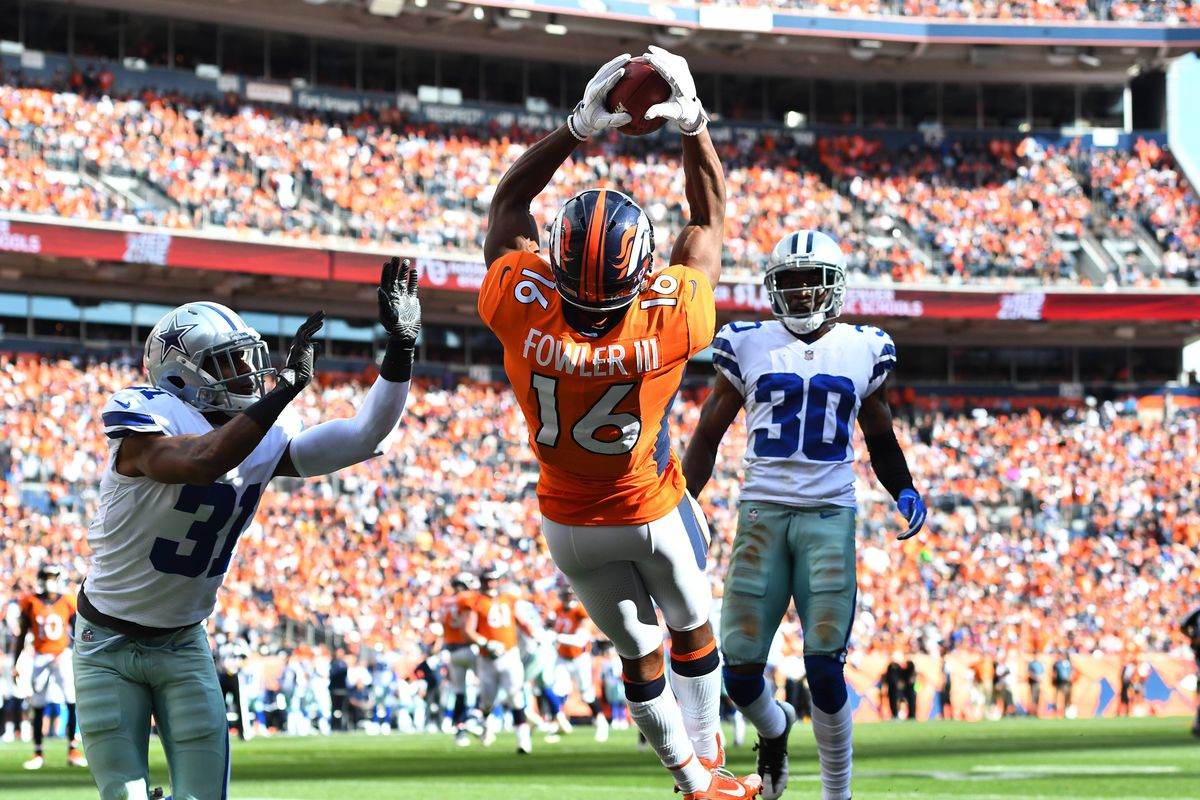 The Cowboys played their first preseason game Saturday against the Denver Broncos, and guess what? Penalties were one of the most significant takeaways.  It's preseason,...
Game Notes

The Dallas Cowboys play their first of three preseason games this Saturday, as they open up against the Denver Broncos in the Mile High....

I was at the game. It appeared with the naked eye that jaylon was too deep, hesitant or would be blocked out of the play. As I saw it none of the Cowboys linebacker had a good game. Dak need an alarm clock in his head to get rid of the football instead of taking the sack to live to play another day. The big play ism always there.