The Dallas Cowboys held the New York Giants to three points on 233 yards over the 25:46 minutes they held the football in Sunday night’s decisive 19-3 win. The Giants were of course playing without star WR Odell Beckham Jr., which helped the Cowboys execute their game plan of limiting big plays on defense and grinding things out to control the game on offense.

Among things that stood out more than expected though were the performances from Rod Marinelli’s defensive line across the board, LB Jaylon Smith, and this new look offensive line with Chaz Green starting (and finishing the game) at LG with La’el Collins holding up at RT.

Here are my full thoughts on this opening win from the Cowboys on Sunday Night Football. We’ll be sure to expand on some of these notes throughout the week in preparation for week two with Sean’s Scout. 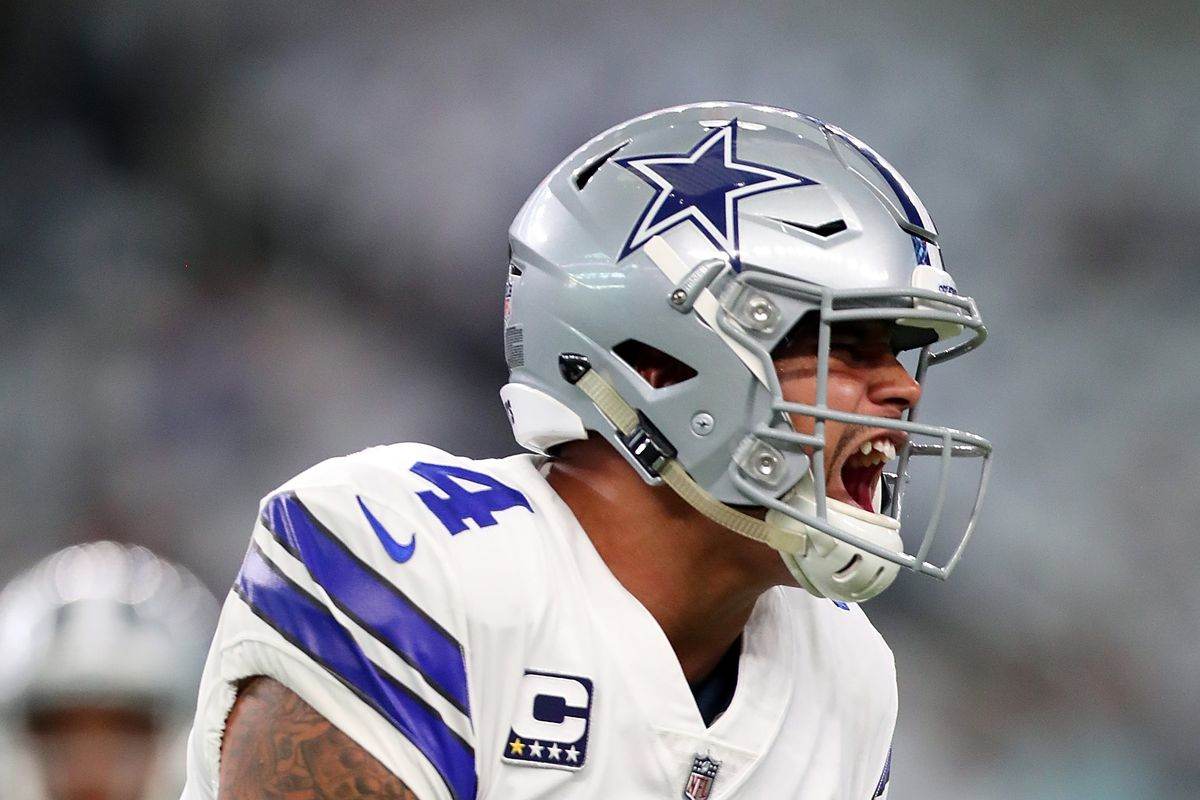 The Cowboys are 1-0 with plenty of room for improvement and plenty to be happy about on both sides of the ball following a week one NFC East victory.

As they prepare for a tough trip to Mile High against the Broncos in week two, be sure to stay posted to Inside The Star at Cowboys Nation for more reactions on Sunday’s win over the Giants and further preparation for Denver.

Tell us what you think about “Sean’s Scout: Strong Front Seven, Timely Offense Topples Giants” in the comments below. You can also email me at Sean.Martin@InsideTheStar.com, or Tweet to me at @SeanMartinNFL!