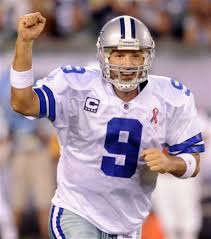 Even with the Draft and Rookie Mini-camp wrapping up I wanted to take a look at the quarterback situation. Did Dallas make a mistake by not taking one in this past year’s draft? Matt Barkley, Tyler Wilson, Mike Glennon, Matt Scott or Zac Dysert were all for the taking in the later rounds.

The big issue could be waiting until Tony Romo gets hurt or decides to hang it up for good. One thing you have to keep in mind is that Romo didn’t come in immediately and start for the Cowboys. Going undrafted and signed with the Cowboys he sat and learned. He could have been released had it not been for bone head mistakes by Quincy Carter.

He worked his way into the number two slot until he usurped Drew Bledsoe and never relinquished the reigns. It took Romo three years before he stepped into the starting role against the Carolina Panthers. If Dallas was going to look for the next quarterback of this franchise they may have made the correct decision in not selecting one this year.

However next year very well may be the year to do it. The 2014 class will blow the 2013 class of quarterbacks out of the water. Terry Bridgewater, Tajh Boyd, David Fales, AJ McCarron and Aaron Murray are all better prospects than the class I listed above including Geno Smith and E.J. Manuel.  The top of that list may not be available dependent upon how the Cowboys perform this season. 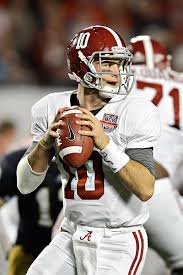 With a quarterback selection in the next draft they could realistically sit and learn from Romo for the next three seasons. Romo will be reaching the age of 37 with his best playing days in the past. What also makes this more realistic is his contract situation, with the majority of the money owed being paid in those first four seasons.

We will all second guess this decision to not draft a quarterback if Romo and Kyle Orton go down with an injury. It would most likely end up being Aaron Corp or Nick Stephens having to be thrust into the lineup. At this point the decision looks like a good one. Which for most fans, this is not something we hear a lot when it comes to the NFL Draft.