Stopping The Hate: How Jason Garrett Has Won Me Over

I'll admit, I've never been much of a Jason Garrett fan over the years. But as the Dallas Cowboys sit atop the NFC with a 6-1 record, I'm happy to say, he is winning me over as a fan.

When Garrett took over for Wade Phillips in the middle of the 2010 season, he provided a spark for the 1-7 Cowboys, rolling off a 5-3 record to start his tenure as head coach. However, hovering at .500 for several seasons afterward never convinced me he was the answer.

It's fair to say from looking around the league in today's NFL, that a record of 45-43 doesn't typically mean you keep your job. For me, last season was just another example of why I was calling for a coaching change. Not winning without Tony Romo, even enough to keep the team afloat, was so frustrating to watch.

Once again, I placed blame on the coaching staff. Less than a year later, the Cowboys are the best team in the NFC, and Garrett is leading the charge.

Sure, it's easy to just say, “Garrett is winning, what's not to like.” But this goes much deeper than just Ws. Last Sunday's game against the Philadelphia Eagles is a prime example of Garrett's growth as a head coach.

The Cowboys are a young, explosive team, and Garrett's optimistic and visibly positive approach to coaching fits this team well. In the team's biggest game of the year thus far on Sunday Night Football, things weren't looking good for much of the game in all three phases, but Garrett's confidence never wavered.

Dak Prescott looked like an uncomfortable rookie for most of three quarters, struggling against Philadelphia's strong defensive front.

The defense wasn't making enough plays and the special teams unit played easily their worst game of the year. Penalty flags flew on almost every special teams play against Dallas.

But, despite all the struggles, Garrett did what he could to swing momentum back into his team's favor. Good coaches need to have that ability in this league, and I'm confident to say that in a tough spot, down in games, he can pull something out.

The fake punt call was brilliant, and the Cole Beasley to Terrance Williams wide receiver pass almost hit in a big way. On a fourth and short in overtime, Garrett dialed up a quarterback sneak that led to a walk-off win just a few plays later. That one was a pretty obvious one, considering the team's offensive line, but still impressive nonetheless.

That aggression goes hand in hand with another one of Garrett's underrated mindsets: starting fast.

Again, I'll admit that I am typically a firm believer of deferring to the second half when winning the coin toss. But since the offense and winning the time of possession battle are vital for the Dallas attack, I'm beginning to love the quick starts as well. Dallas has scored points on five of their seven opening drives this season, and could have been six if not for a missed field goal.

He possesses an optimistic approach to the game that seems to bode well for this young team. He can get creative, and most importantly, he is winning games. I am beginning to trust in him.

I am stopping my Garrett hate once and for all. 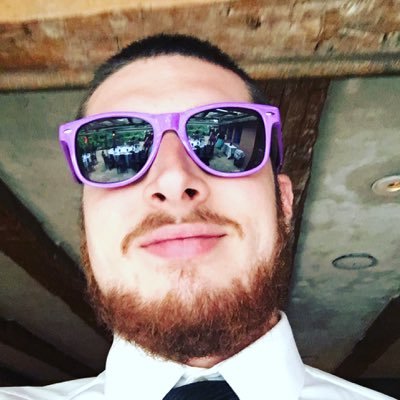