Here we are again.

Early September. Week one of a brand new NFL Season. The Dallas Cowboys and the New York Giants.

It’s become a tradition over the last few years for these two to open the new campaign against one another. Two bitter rivals who are projected to be battling for the NFC East crown all season long. This, the first of two key battles they will endure. 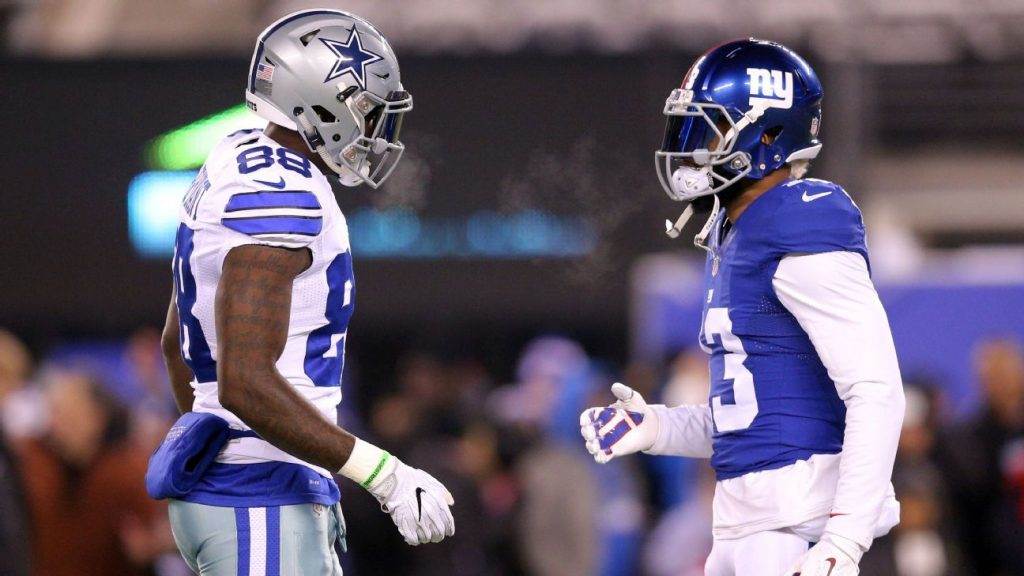 A magical 13-3 season led by two unbelievable rookies, with just one asterisk during the regular season. They couldn’t beat the New York Giants.

Sure, it’s fair to give the young Cowboys a pass for their opening loss a season ago. After all, it was the first start for a fourth round rookie quarterback. But with a chance to close the door on the Giants’ NFC East hopes later in the season, the Cowboys offense scored just seven points.

Sputtering all game long the offense never looked comfortable that night. And after Odell Beckham took a slant route for a touchdown, the Cowboys were never able to bounce back. Even though the Cowboys offense had been dominant all season long, their two failures against the Giants have sort of defined how the year was remembered.

Especially if you are talking to a Giants fan.

So, here we go again. The opening game of the season. The Dak Prescott led Dallas Cowboys. And, a chance for some measure of redemption. A chance to make a statement to the Giants that they have been figured out. A chance to show the league that a “sophomore slump” is not in the Cowboys’ plans.

And, of course, a chance to start both 1-0 on the season and in the division. This Sunday isn’t the end-all be-all of the Cowboys’ season, but it certainly serves as a good place to start another division title run.