Takeaway Tuesday: Cowboys Have a Legit Defense, Remain One of NFL’s Finest

How 'bout them Cowboys! The Cowboys have won three straight games, all of them in dominant fashion. After defeating a winless 49ers team and a beaten-up Redskins team, Dallas had its most impressive victory of the season last Sunday.

Hosting the 5-2 Kansas City Chiefs, the Cowboys handed Andy Reid and company their third loss of the season. The Chiefs are a quality team in the league and the Cowboys needed this win to boost their confidence.

They got it, as they walked off the field with the 28-17 victory. It easily was their best performance of the year, and we sure learned from it.

Here is this week's Takeaway Tuesday!

Earlier in the season, we saw Terrance Williams struggle in a few plays, and even drop some balls that should've been easy catches. As always, Williams was criticized for his body-catching, which can get exhausting at times.

Brice Butler managed to get a few big-gain catches and naturally, a WR2 debate arose among Cowboys fans. However, 19 is still showing considerable inconsistency and though it's very nice to see him be involved in some plays, he shouldn't be taking over Williams' spot.

Last Sunday, Williams caught nine passes for 141 yards, including a clutch catch with just over a minute to go in the first half for 56 yards that resulted in a TD a few plays later.

Some fans didn't even want Williams to come back to Dallas when he became a free agent at the end of the 2016 season. It's good to see him silencing haters.

The Cowboys Count With a Legit Defense

The Cowboys have improved very, very much since the bye week and there're more than a couple reasons why. One of the most important ones, is definitely the fact that Anthony Hitchens and Sean Lee are both healthy and playing on the same field.

With a promising secondary, quality LB play and DeMarcus Lawrence and David Irving leading the D-Line to opposing quarterbacks, the 2017 Dallas Cowboys have a legit defense.

That's right. Even though it's not the strong side of the ball for the Cowboys – the offense still has that title – this football team has a pretty good defense. 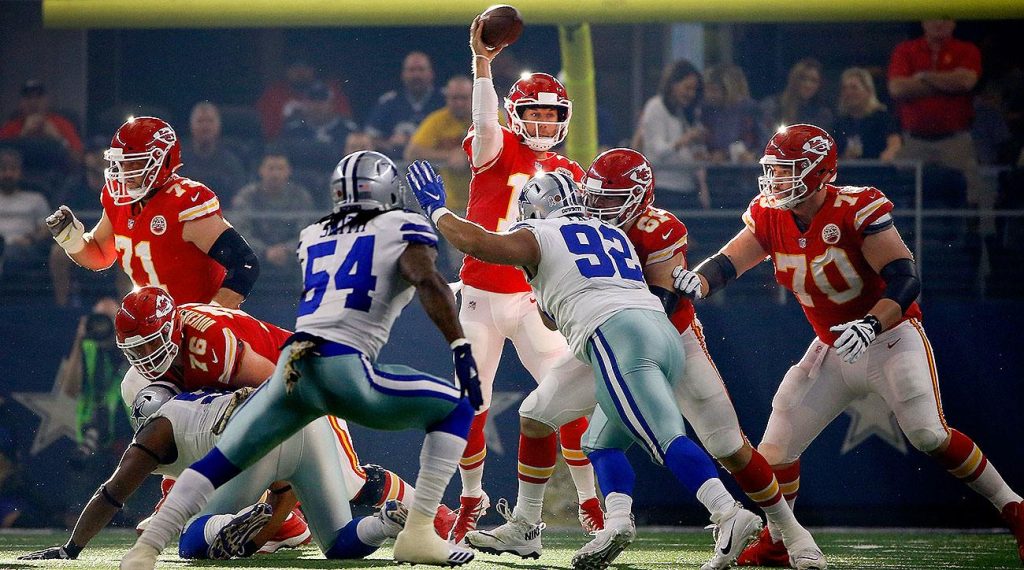 They held an offense that counts with Tyreek Hill, Travis Kelce, Kareem Hunt and Alex Smith to 17 points. And, even though the effort by the defense in the final play of the first half was ridiculous, it was a surprise to everyone and the Chiefs deserve credit for executing a gadget play successfully.

The Cowboys are playing great defense. This week, Hunt was held to 37 yards and Alex Smith threw his first interception of the season to Jeff Heath.

They have tough tests ahead, including the Falcons and the Eagles the next couple of weeks, but it looks like they should be fine. This is not a shutout defense or anything of the sort, but look for this squad to do just enough to help this team win games.

Cowboys Can Rely on Passing Game

Week after week, Cowboys Nation doesn't know if their beloved running back will play next game. It's been a crazy – yet not at all fun – ride for the Dallas Cowboys. We all want Ezekiel Elliott to win this war vs the NFL, as unlikely as it may be.

We don't know when Zeke will start to serve his suspension. What we do know though, is that it's likely that he will. It's an uphill battle, and this is basically Elliott's last chance.

Lost in this narrative, is young QB Dak Prescott.

The second-year quarterback who everyone said would have an inevitable sophomore slump but instead is the third QB with the most total touchdowns in the league.

Last week, the Cowboys had a successful passing attack that involved Williams, Bryant and Beasley. Once again, Dak proved that he should be in the MVP conversation. He's a better passer than we was last year and he's able to make some awesome throws.

This team will be fine if Zeke ends up missing six games and I trust Prescott to carry this team to a 4-2 record in Elliott's absence.

With Zeke, The Cowboys Are One of the NFL's Finest

The Dallas Cowboys are 3-0 since their bye week and are hitting on all cylinders. The entire team has improved in a very impressive way. Since losing two straight games before the bye, a lot of things have changed for this team. 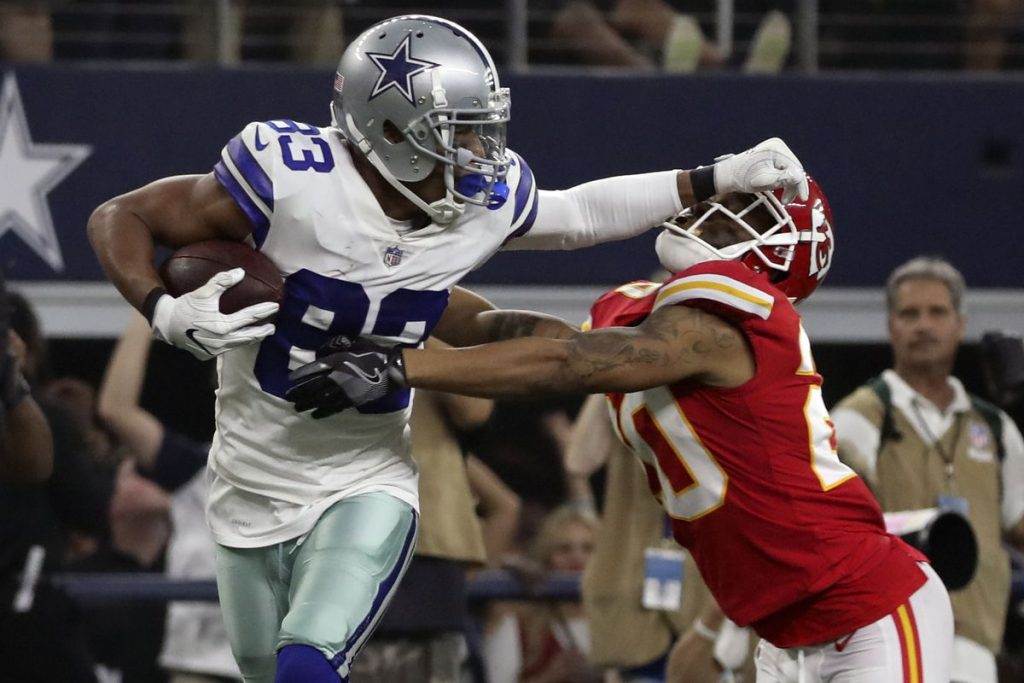 The Cowboys now have Hitchens and Lee on the field, Jonathan Cooper solidified the offensive line, and Zeke has unleashed his wrath.

Right now, the only question mark for this team is the availability of its star running back. With Elliott playing, this is one of the best teams in the NFL. With Zeke, I believe this is a team that would be able to beat the Philadelphia Eagles. Tamba Hali himself suggested that the Cowboys are the best team in the NFC East.

I feel pretty confident about this team making the playoffs, even if it means earning a Wildcard spot. The Cowboys need to survive the six games they'll probably play without Ezekiel Elliott. That's their biggest test right now.

If they go 4-2 on that stretch – which, with Dak Prescott, I 100% believe they can – the Dallas Cowboys will be one of the toughest teams in the Playoffs and will make noise.

The Cowboys are just getting started.

Mauricio Rodriguezhttps://www.facebook.com/PrimeroCowboys/
I love to write, I love football and I love the Dallas Cowboys. I've been rooting for America's team all the way from Mexico ever since I can remember. If you want to talk football, I'm in... You'll find me at @MauNFL.
Previous article
Has Cowboys DT Depth Become A Serious Concern?
Next article
Dallas Cowboys Mid-Season Awards

When your favorite NFL team is on a bye week, it can be a pretty boring Sunday. This week the Dallas Cowboys will be...
Cowboys News

The NFL season may have recently ended, but the road to Super Bowl LVII begins once again over the coming months. Teams will be...