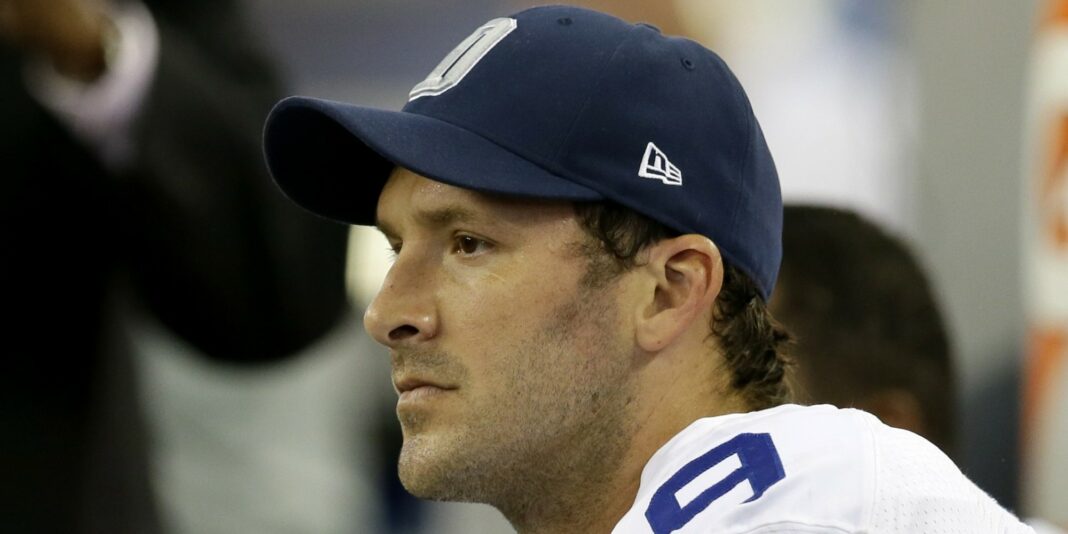 Last year, Tony Romo received a new contract, and it was trumpeted that he signed a 6 year, $108 million contract extension that pays him $18 million per season.  Many people were upset.  Also, many people are still upset because it seems that the Cowboys are killing themselves in future seasons by constantly restructuring Romo’s deal.

What I want to explain is why that is the wrong way to look at Romo’s contract.  In fact, Romo’s contract is a masterpiece of financial planning, and Stephen Jones deserves a lot of credit for helping provide financial stability for the Cowboys at the starting QB position for the foreseeable future.

Although it was reported that Romo’s contract was a 6 year deal, in fact, it was a 7 year contract.  Here are the official numbers.

So, let's dive into the analysis of this contract.

So, if you look at the contract from the standpoint of being a 5 year contract, then the Cowboys are paying an average of less than $16 million per year, which is exactly what I thought was the right market price for Romo at this point in his career.

I suggested several times last year that the Cowboys would give Romo a 5 year, $80 million contract with a $25 million signing bonus, and about $48 million guaranteed.  In other words, the first 3 years of the contract would be guaranteed.  Well, in fact, if you drop off the last 2 years with the $40 million in salary that Romo is unlikely to see, what Romo got was a 5 yr. contract for $79.5 million, a $25 million bonus, and $55 million guaranteed.  I was over by $500K on the total amount, and under by $7 million on the guarantee.

But if you look even closer, this contract becomes even more CAP friendly for the Cowboys.  It is quite obvious that the Cowboys plan to Restructure Romo's salary in both years 2 & 3 of his contract, and possibly in years 4 & 5.

This year the Cowboys had a CAP number of $22,836,333 for Romo.  But after restructuring his contract next year, he will get about a $12.5 million Restructure bonus with a $1 million salary. That will lower his CAP hit this year by $10 million.  Next year, in 2015, the Cowboys are likely to restructure Romo's contract a 2nd time, giving him say a $2 million salary, and a $15 million Restructure Bonus.  That will lower his CAP hit in 2015 by $12 million – another big way for the Cowboys to save money on the CAP.

Then, in 2016, Romo's contract drops to $8.5 million.  The Cowboys could choose not to restructure his contract that season. With Romo playing the 2016 season at the age of 36, the Cowboys can choose to cut ties with Romo anytime after 2016 and still walk away with a good deal.

After restructuring his contract in 2014 and 2015, here is what the actual breakout will look more like:

The Cowboys can cut Romo at age 37 prior to the 2018 season, and only take a $8.5 million DEAD Money CAP hit in 2018.  If you consider that they will likely be paying a new QB on his Rookie contract in that year, taking that CAP hit will be easy to swallow.

Also, if the Cowboys decide to draft a rookie QB in 2015 or 2016, and let him sit for 1-2 years behind Romo, then theoretically the Cowboys can start the 2017 season with at least 2 years left on his Rookie contract.  The Cowboys could designate Romo a June 1st cut, and then take a $10.5 million CAP hit in 2017, and another $8.5 million CAP hit in 2018 while the salary of the new Cowboys QB is still relatively low.

What this means is that the Cowboys have arranged a contract with Romo, that when combined with the rookie contract of a new QB picked in 2015 or 2016, will not cost them more than $19 million per season for the next 6 years.

That, my friends is a very, very well written contract.  Romo get's 4 years to make it work at an average salary of just over $16 million per season – well below the rate the top QB's are getting.  The Cowboys get a contract guaranteed to cost them no more than $19 million per season against the Salary CAP for the starting QB.

(Note:  This does NOT include $14.6 million the Salary CAP hits for Romo's previous contract that are spread over the next 4 seasons.  The Analysis above was strictly for Romo's new contract.)

Now, instead of looking at it from the perspective of an individual player, let’s look at it from the perspective of a General Manager.  If I’m the General Manager, what I want is Salary CAP stability at the starting QB position.  At a time when franchise QB’s are getting paid at a rate of $20 million per year or more, can I reduce that obligation and at the same time, get quality play at the QB position at a reduced rate?

Here is the real deal.  Romo was already scheduled to make $11.5 million in 2013.  If you consider that his contract is ACTUALLY a 4 year deal for $65.5 million, that means that the Cowboys tacked on 3 more years for $54 million – an average of 18 million per season.

Here is where you have to just sit back and appreciate the Genius of the structure of the contract that the Cowboys got Romo to sign.

Here are how those moves, along with the new contract Romo just signed, affects the Cowboys salary CAP over the next 6 seasons.

What the Cowboys have done with this contract is guarantee that they will have a very friendly Salary CAP number for the Starting QB for the next 6 years.

Also, the DEAD money for Romo's bonuses in 2017 and 2018 prevent the Cowboys from spending that money on other players – ensuring that they have the CAP space to sign the new QB they draft in 2016 without having to cut a bunch of guys in 2019.  Essentially, the DEAD money acts as a place-holder reserving that part of the CAP for the starting QB in the past and in the future for those 2 seasons.

Genius, I tell you.  Just Genius.  I am in admiration of Stephen Jones.