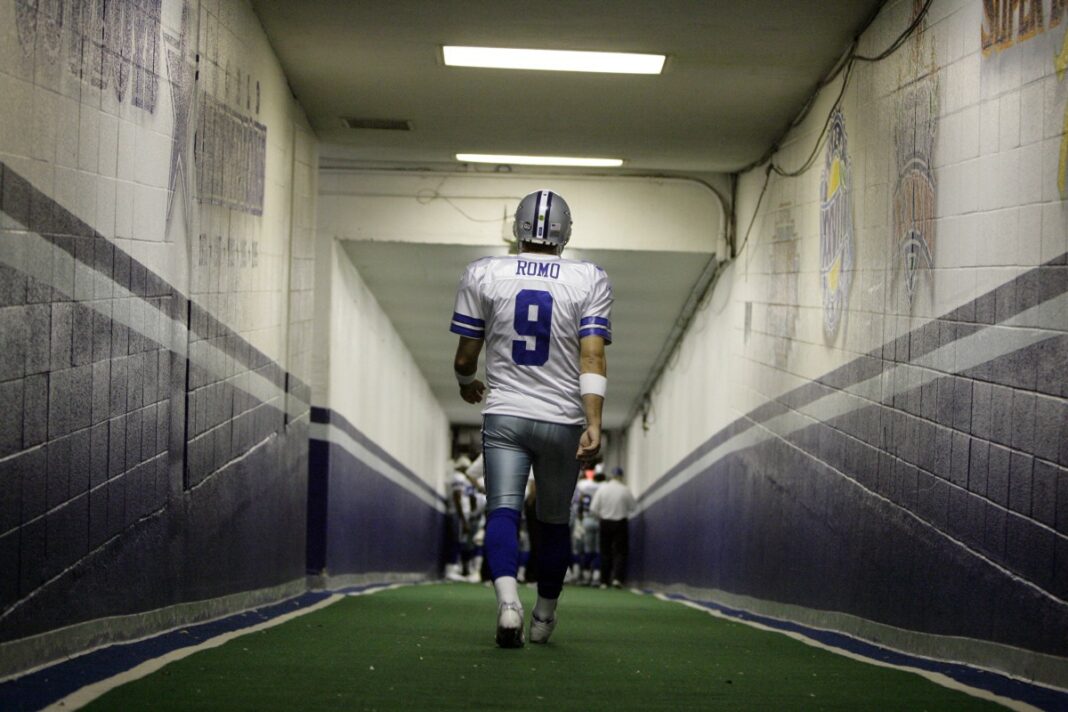 In this week’s addition of The Less Than Stellar Side of Sunday, I discredited to a degree the Cowboys wins so far this year.  My prevailing point was based on the fact that the oppositions' collective win / loss ratio thus far amounts to 3 wins and 8 losses.  Given the mediocre returns the Cowboys have had over the last 3 years, we should somewhat expect the Cowboys to beat teams with losing records.

Granted, many of the national and local media personalities have indicated their expectations were much worse, citing the Cowboys' lack of ability to address the defense with talent due to cap restraints and being beaten to the punch on draft day, the defensive coordinator switch, and the loss of Jason Hatcher and DeMarcus Ware to free agency and Sean Lee to injury over the off-season.

Be that as it may, while the defense has not been dominant by any stretch of the imagination, they have been opportunistic with the way they are attacking the ball and they have managed to slow opposing offenses down when stops have been critical.

Transversely, the offense has dominated every aspect of the game, both in the trenches, on the ground and in the air, maintaining extended drives, which has allowed the defense to continuously play at their best even if their best is considered average.  It hasn’t all been pretty; Romo did have a slow start that had me questioning whether or not Father Time had finally caught up to him.

All in all, though, the Cowboys faithful do have several reasons to be hopeful a fourth of the way into the season, even if I still contend we should do so cautiously.

Garrett and Linehan continuously preached it throughout this past off-season – they were going to be more balanced and so far they have delivered.  The issue early on for many fans is this speech was nothing new.  Garrett has said something similar every year and every year until this season that balance never seemed to materialize.  Opposing defenses were able to dictate the offense by simply stacking the box, which forced Romo into his familiar refrain:  “Kill, kill, kill,” only to see that same defense drop back in coverage.

This season, be it due to Garrett having more confidence in the offensive line or Scott Linehan’s magical touch calling plays, the ‘Boys are force-feeding the run even when teams are stacking 9 in the box to stop it.  As the season has progressed, we have seen Romo resist the temptation to attack defenses early, leaving the play action kill shots for critical moments, as opposed to becoming predictable with his sight adjustments pre-snap.

There are questions still floating around this team, for certain, but the offensive line is not one of them.  Not only are they using their combination of physicality and athleticism to impose their wills on defenses, but they are doing so with excellent technique and timing on their pulls.  Given the average age of 25 – offset quite a bit by Doug Free at 30 – the Cowboys are looking set up front for the next 5 years.

Finally, there is DeMarco Murray; presently leading the league in rushing yards with 534, a difference of 156 yards from the running back 2nd on the list.  Say what you will about his durability, considering his injury history, there is no denying his ability.  He is a violent runner, who also can be elusive when the situation demands – a very rare quality to have in a running back with his size and strength.

Against the Rams and Saints, there were only two plays that come to mind that reminded me of the Romo of old; in the two weeks prior against the Titans and 49ers it looked as though that act had made its final disappearance.  Whether the decline in Romdini appearances is due to the lack of necessity given the offensive line or his lack of ability owing to his back issues, it is still nice to see every now and then.

But the true beauty and reason for hope for this season is the fact that Romo doesn’t necessarily have to be the same Romo for this team to have success; the onus is no longer on him to will this team to victory.   In years previous, Romo dropped back with the understanding that he only had an average of 2 to 3 seconds to release the ball or create time with his signature spin move.   Thus far, Romo has not needed to force the issue hoping his receivers can make the play; he has been granted the ability to sit back and pick his spots.

DeMarco Murray and the tight ends deserve praise, as well.  The blitz pick up is clearly an underrated attribute to their game and they have done so with surprising effectiveness thus far this season.  The most important undertaking for this team is keeping Romo healthy and yet, unfortunately, it is the most thankless of jobs in the NFL.  But if Romo is still standing after week 17, playoffs or not, a big thank you from the Cowboys fandom needs to be expressed to the big uglies – running backs and tight ends – for their contribution to that objective.

The most celebrated of any football team are the skill players on the offensive side of the ball.  Yet another unquestionable strength of this team is obviously the trio of Dez Bryant, Jason Witten, and DeMarco Murray.  For many defensive coordinators, that list of names alone would yield sleepless nights.  Slowly and quietly, Terrance Williams is proving he is not a receiver that can be consistently covered by one man.  He runs crisp routes and he catches the ball through adversity.  He is not the fastest guy on the field and he is not a threat to score from anywhere he touches the ball, but he will go get that football, which is all Romo needs to make defenses pay for trying to shut down Dez/Witten/Murray.

Cole Beasley has not had as many touches as I would have guessed, but, nevertheless, his reputation precedes him.   A receivers reputation is a significant attribute to how an offense installs their game plan.  Because he excels with slants and out routes, Beasley is now serving as a clear-out tool to open up passing lanes.  Because Beasley is a mismatch for linebackers you will often see a safety climb up into the flats or into the box to try to break on Beasley’s route.  Doing so places the outside receivers in one-on-one coverage.  Should Romo get his deep ball back, as the season progresses, this attribute alone could be a significant reason the Cowboys are able to put teams away in the later stages of games.

The Cowboys defensive line is devoid of household names.  Not one player in particular has stood out through four games, and yet the results have been undeniable.  This defense is doing just enough in every category a defense is measured by to ensure success.  The key for Marinelli has been to ensure the defensive line stays fresh and strong throughout the game and has done so by continuously rotating players in and out of the lineup.  The advantage in having no-names and simply a group of players that are willing to go to work every down is that opposing offensive coordinators cannot key on any one player to focus on as they did with the likes of DeMarcus Ware throughout his career and Jason Hatcher to a limited extent in 2013.

If you were to ask Marinelli one improvement he would like to see in the stat sheet going forward, it would be an increase of sacks.  In this regard, the Cowboys have struggled ranking 23rd in the league with 5 on the year as a team.  They are not exactly stingy with yards allowed either ranking 25th with an average of 379.8 yards per game.   Truth be told, of all stats that can be misleading, sacks and yards allowed top the list.

The two stats that are critical to a defense are turnovers (ranked 16th in turnover differential) and points allowed (10th allowing an average of 21.5 per game).  With the offense presently ranked 4th in the league in average points per game (28.8), the two aforementioned stats have been the key to the Cowboys defensive success.  If they can continue to be at least average in points allowed and remain positive in turnover differential and the offense continues their current trend, these Cowboys will be in the playoffs, regardless of their ability to get to the QB and offensive yards surrendered.

Where fandom can derive some hope for the remainder of the season is the fact that help is on the way.  Anthony Spencer returned to the field this past Sunday in limited fashion and his impact should gradually increase as he gets his football legs back.  DeMarcus Lawrence – the Cowboys highly regarded 2nd round pick this year – will be returning in the 2nd half of the season, though given his time away from practice and the missed training camp, we can expect some growing pains.  Amobi Okoye and Josh Brent are also potential mid-season additions and could add valuable time to the defensive line rotation.