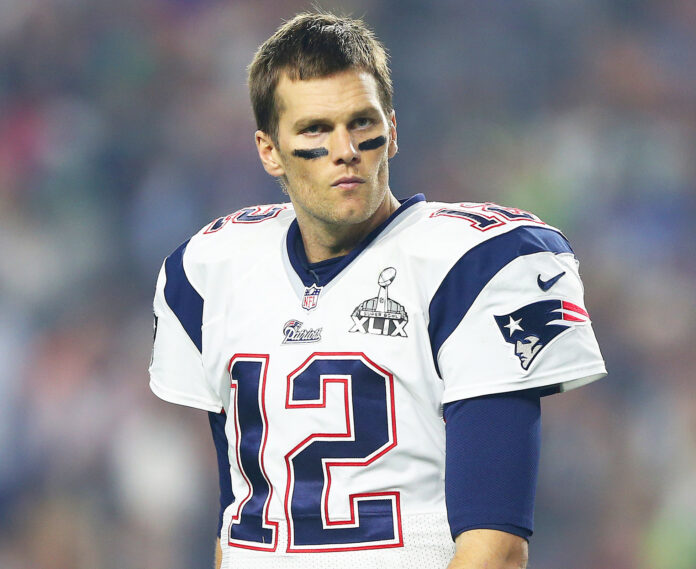 Earlier today news came down that Tom Brady's four-game suspension was nullified by the US District Court. Without going into the specifics of Deflate Gate, whether Brady knew or not, whether Commissioner Roger Goodell appealing his own ruling was ridiculous or not; lets focus on the football aspect.

Tom Brady playing against the Dallas Cowboys is a good thing. Why? If this team is to have a shot at the Super Bowl this year, they will have to beat teams that have excellent play from the Quarterback position. This simply means that the pass rush will be tested, the defense as a whole will be tested, and we will see exactly what they are made of.

Tony Romo will have the opportunity to lead this offense in a dual against Brady and the Patriots. If this roster cannot get pumped for a game like this, then they do not have the heart and desire to raise the Lombardi Trophy. I not only believe they have that desire, I expect them to play one of their best games of the year against the defending Super Bowl Champions.

Jason Garrett will have this team ready.

Bring Tom Brady and the New England Patriots on.