Almost exactly one year ago we all witnessed Tony Romo go out with a bang against the Philadelphia Eagles in Week 17 of the 2016-2017 season. Romo only managed to play a handful of plays the entire season due to a back injury, but his last play with the Dallas Cowboys will forever be remembered.

You may have forgotten, but Romo threw the perfect pass with just the right amount of touch into the waiting arms of Terrance Williams. This unfortunately was Romo’s last touchdown pass with the Dallas Cowboys, but oddly enough it was Williams’ last TD catch as well.

Yes, you read that right. Terrance Williams has gone nearly an entire season without catching a touchdown pass, and his time to find himself in the end zone holding the ball is running out.

There is a lot on the line for the Dallas Cowboys these last two regular-season games. In order to keep their playoff hopes alive they must win these next two games. They also have to receive a little help from other teams, but they have to focus on what they control and not depend on what happens from the outside.

Of course, these last two regular-season games have to be important to Terrance Williams as well. The fact he hasn’t scored a touchdown since Tony Romo threw his last pass with the Dallas Cowboys is completely mind-boggling. In fact, I think it’s unacceptable. 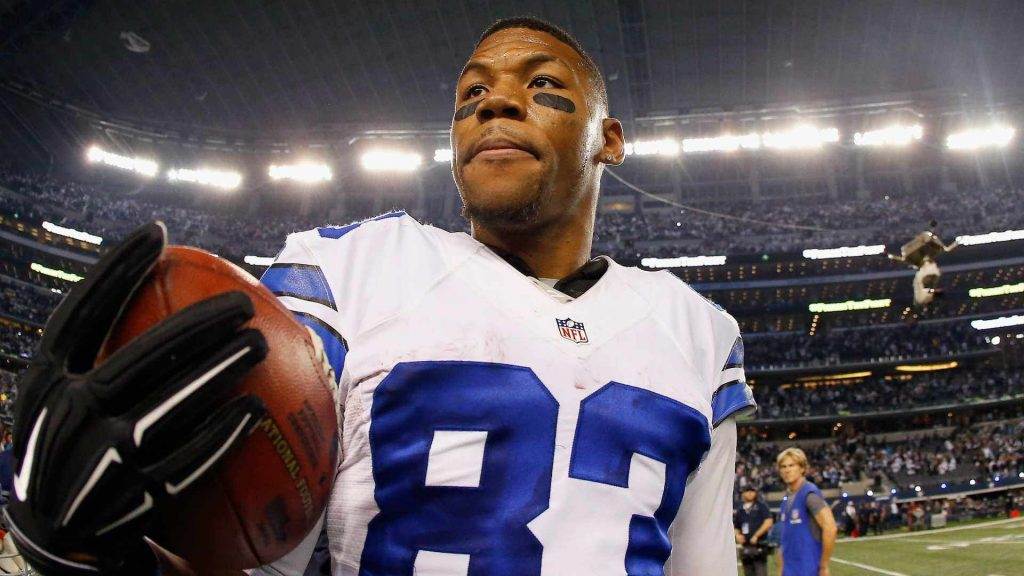 The truth of the matter is, Terrance Williams hasn’t lived up to expectations since re-signing with the Cowboys last off-season, and I think he would admit that as well. To date, he has has managed to catch 47 passes, but for an abysmal 520 yards and absolutely zero touchdowns. Those 520 yards and zero touchdowns are both career lows.

Now, the good news is that Williams still has two games left in the 2017 season to improve those numbers, but can he?

I honestly have my doubts. Williams has kind of become an afterthought in the passing game, whether it is by design or Dak Prescott’s lack of faith in him. He simply doesn’t receive very many targets and I think it might be an indication his time in Dallas could be coming to an end, despite the recent contract extension.

A lot of Cowboys Nation have wanted to see Williams demoted for a while now, and it’s starting to look like he might be a progress stopper for younger wide receivers on the roster such as Noah Brown. This unfortunately isn’t good news for his future with the Dallas Cowboys.

I personally believe Noah Brown can step in and fill Williams’ shoes very easily. I also think that the Dallas Cowboys need to seriously consider finding Dez Bryant’s eventual replacement through the draft as soon as possible. If you add that up, it means that Williams is likely the odd man out.

Strangely enough, Tony Romo’s last touchdown for the Dallas Cowboys could possibly end up being Terrance Williams’ as well. The only difference is that Williams had an entire extra season to leave his mark in Dallas, but to date has failed to do so.

Will Terrance Williams score a TD in the last two regular-season games?