Defensive lineman Tyrone Crawford’s contract is becoming a hindrance while his role on the team is in question, a dangerous combination for Crawford’s job security.

What position will Tyrone Crawford play in 2017?

How will the Cowboys try to get the most value out of one their highest-priced players? Is there a chance that Crawford could become a salary cap casualty?

Before we look to the future, let’s do a brief recap of how the Cowboys and Tyrone Crawford reached this point in their relationship. 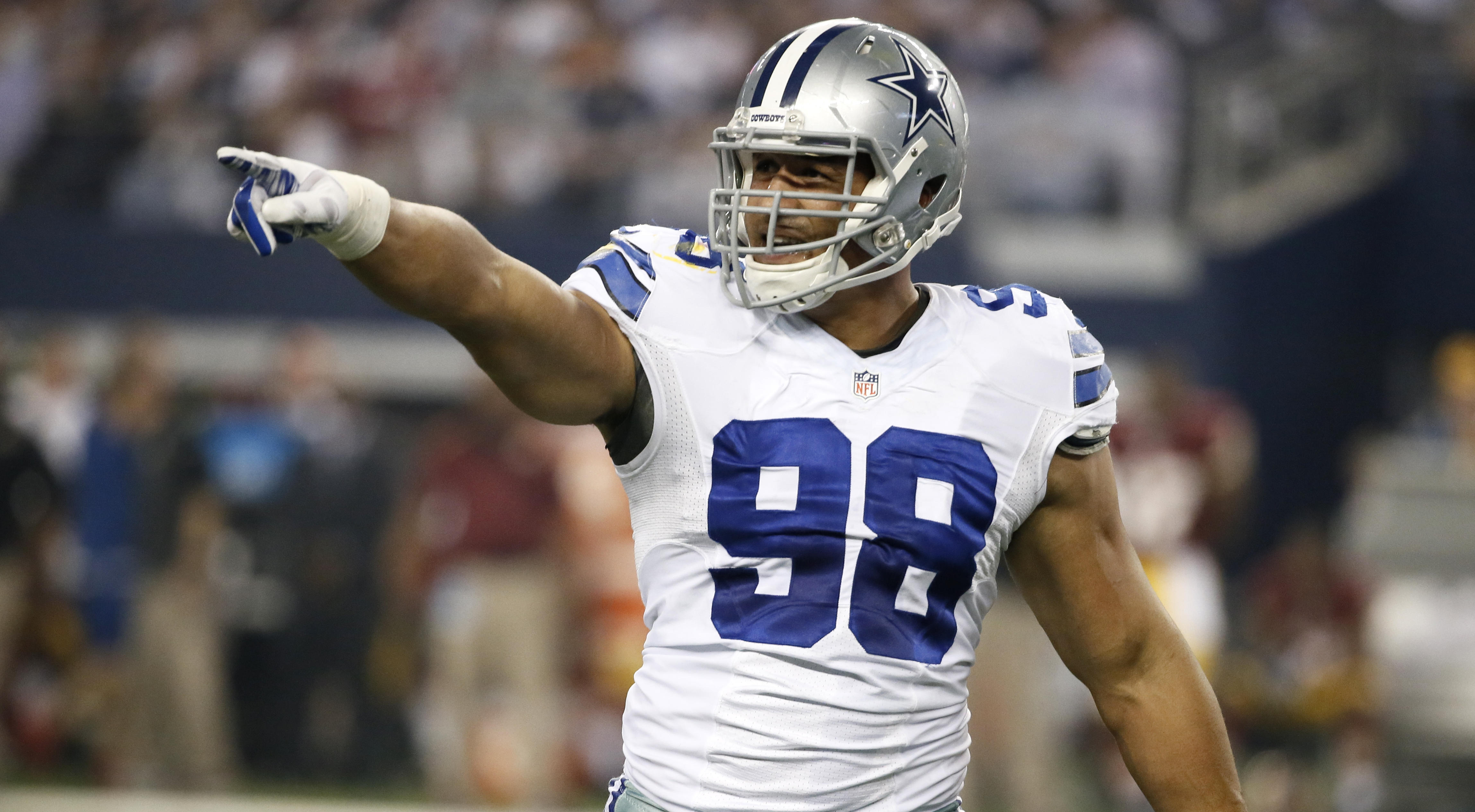 Before the 2015 season the Cowboys thought that Tyrone Crawford was about to become a breakout star. He’d spent two years learning the 4-3 scheme and started to blossom late in 2014, taking reps away from Henry Melton as the 3-technique defensive tackle. Melton had been a star in Chicago under Rod Marinelli, much like Tommie Harris before him. Dallas projected a similar role and performance level for Tyrone Crawford going forward.

Dallas tried to get ahead of the market, and help their future salary cap, by extending Crawford before his rookie deal expired. They gave him a five-year, $45 million extension based on perceived potential over proven performance. Considering that guys like Ndamukong Suh and Fletcher Cox make between $17-$19 million per year, this could have been a tremendous bargain.

Unfortunately, Tyrone Crawford has yet to live up to even the discounted amount he’s been paid. He is still among the Top 10 in defensive tackle salaries but doesn’t have nearly that level of impact. 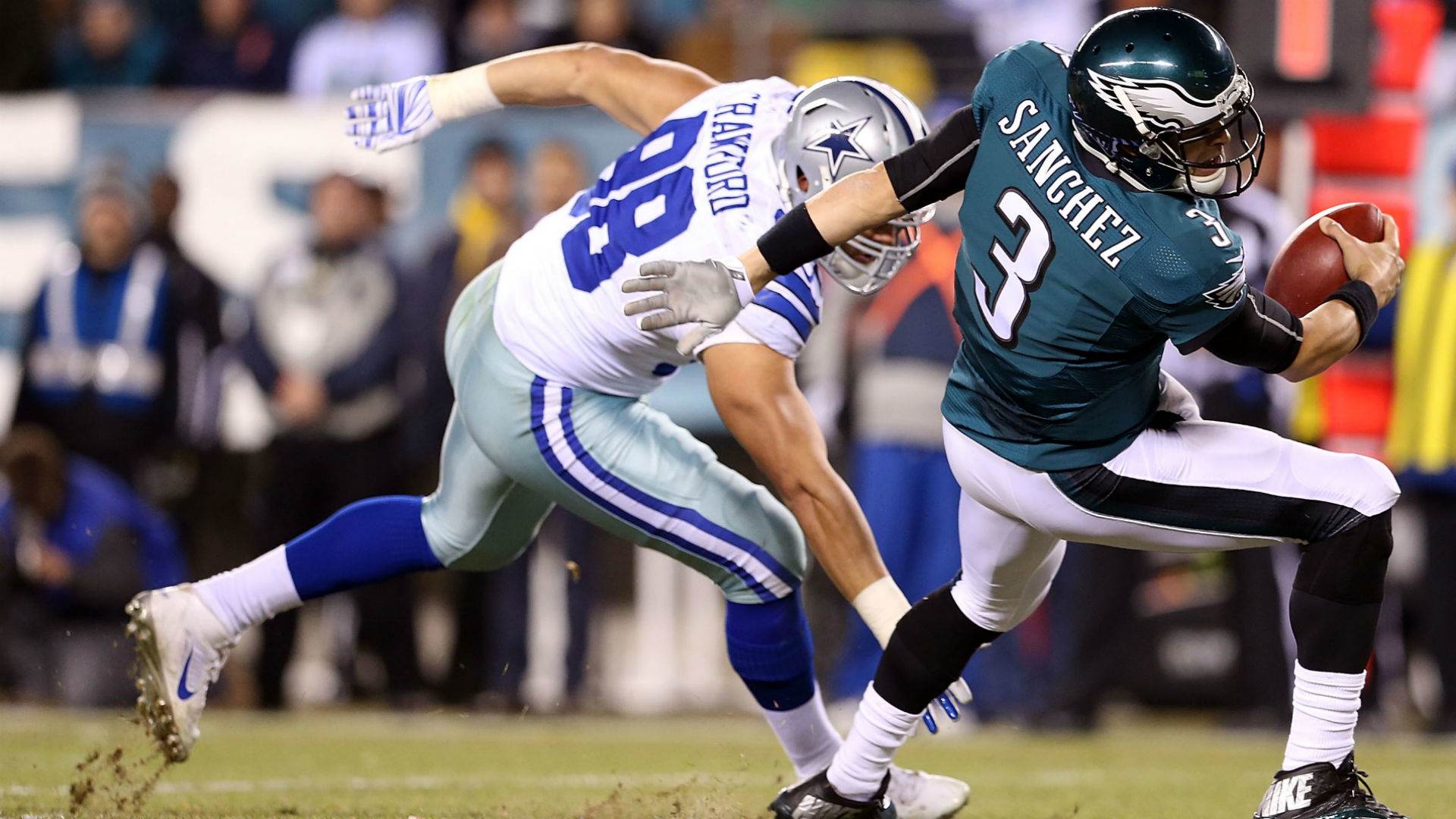 Is Tyrone Crawford a Defensive End or Tackle?

When a guy counts a little over $10 million against your salary cap, you would like to think that he is a foundation piece for your team. Tyrone Crawford not only isn’t leading the defense in production but it’s unclear what his role will be in 2017.

With DeMarcus Lawrence and Randy Gregory suspended and Charles Tapper injured to start 2016, the Cowboys were low on bodies at defensive end. In an effort to have the most talent on the field as possible, Tyrone Crawford was moved to the strong-side DE spot while Terrell McClain and Maliek Collins started at defensive tackle.

Before we move on, it’s important to make sure you understand some of the terminology I’m about to use:

Maliek Collins had a strong rookie season as the 3-tech, getting five sacks despite his rotational role. David Irving also had a breakout year, playing both LDE and 3-tech at times. These young players deserve big roles in 2017 but occupy the same space as Tyrone Crawford. Is there enough playing time to go around?

Further complicating things is DeMarcus Lawrence, who played as the RDE last year but is better suited to play on the left. If Dallas pursues a weak-side pass rusher this offseason as many expect, that should push Lawrence back over into competition with Crawford and Irving.

Dallas will likely experiment with Maliek Collins as the 1-tech DT this offseason. If Maliek can make the adjustment then it would allow Tyrone Crawford to get back to the 3-tech role. The Cowboys don’t want to hurt Collins’ development, though, so they won’t make this move lightly. 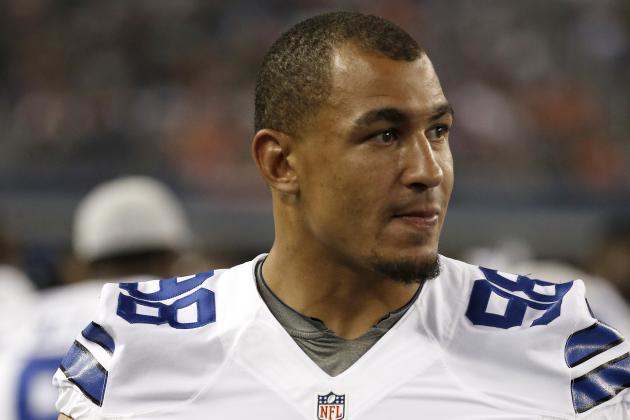 If the Cowboys want to focus on their younger players and can’t justify Crawford’s cap hit, could he possibly be released? If they use the June-1st provision, it’s not out of the question.

It would be pointless to cut Tyrone Crawford outright. His $10 million 2017 cap hit would basically be the same, giving you no relief and taking a versatile, solid player off the team. However, Dallas could designate Crawford as a June-1st release and only be responsible for about $3 million in dead money now, creating $7 million in cap space.

That other $7 million would be pushed to 2018, which is a lot of dead money. However, if the Cowboys are cut or trade Tony Romo then they will have $19 million in dead money coming off the books in 2018. You could absorb Crawford’s dead money into that and still have $12 million in space leftover.

If Dallas were to use this escape route, it’s important to remember that the $7 million in 2017 savings isn’t available until June 1st. That means you can’t use it to sign free agents this March. However, it can be use to sign rookies and perhaps work on Zack Martin’s contract extension.

While you can never have enough good players at any position, the NFL’s salary cap doesn’t allow you to just horde talent. The Cowboys will have to weigh Tyrone Crawford’s on-field value versus his cap hit and decide what’s in the best interests of the team.

Right now I would expect Crawford to return. Perhaps the Cowboys will try to negotiate a salary reduction, using the possibility of a June-1st release as leverage. But Tyrone has his own leverage; a 27-year-old who can play multiple positions in the 4-3 scheme or be a 3-4 defensive end. He wouldn’t have any trouble finding work, though not at his current salary.

However it shakes out, Tyrone Crawford and his contract certainly add intrigue to Dallas’ 2017 offseason. He’s a guy that could go from being a full-time starter to not even on the roster; just one of many challenging decisions waiting for the Cowboys in the coming months.