With 7.5 sacks through four games, DE DeMarcus Lawrence has been a bright spot at an unexpected spot for the Cowboys in the first quarter of the season. Proving once again what he can do when healthy, Lawrence is leading a Cowboys defensive line that has the potential to develop into an overall team strength as the season progresses.

In order to do so, Dallas will need Lawrence to remain a consistent force off the left edge – and DeMarcus will need help from his teammates along with Defensive Coordinator Rod Marinelli.

Heading into a critical game tomorrow against the Green Bay Packers, who have been dealing with injuries to both starting offensive tackles (listed as questionable for Sunday officially), Marinelli acknowledged that freeing up Lawrence to attack one-on-one match ups in pursuit of Rodgers will be key.

Is DLaw's play in first 4 weeks the *best* start to a season for a #Cowboys pass rusher ever? I think so pic.twitter.com/hMjhGqIfwh

Two weeks ago, DeMarcus Lawrence himself credited Maliek Collins the most for his early season dominance. The second year player starting at the 3T DT position, Collins' ability to play athletically on the move in twist games up front while also holding the point inside makes him the ideal 3T for Rod Marinelli.

Utilizing Collins effectively is just one way for Lawrence to sustain himself as the “war daddy” the Cowboys need. With issues and lack of depth at linebacker and cornerback, this entire young Dallas defense could benefit greatly from their offense returning to form and consistently finishing long drives to keep them playing from ahead and rested.

Also returning to the Cowboys' rotation of defensive linemen this week is David Irving. With all reports that Irving has remained in outstanding shape and mentally focused through his four game suspension, the flashy DT/DE could significantly help Lawrence thrive even further at LDE. It is Irving's quickness inside paired with his length that make him a nightmare for opposing offenses on stunts.

Last year, it took David Irving just 19 snaps in a week six win against these Packers on the road to record three forced fumbles, a recovery, and one sack. Irving was named NFC Defensive Player of the Week for his efforts.

Ideally, the Cowboys getting back to their winning ways will bring more Nickel and Dime looks defensively. Opposing offenses will have to counter by trying to spread the field to find match ups outside, allowing Lawrence to work some without chipping tight ends and backs in his way too.

“He's just a warrior. I don't know if you see him sprint to the ball, but that's the part to me, that is what separates a number of guys to a real All-Pro type of player. That is the difference to me. That's what helps your team win” – Dallas Cowboys Defensive Coordinator Rod Marinelli 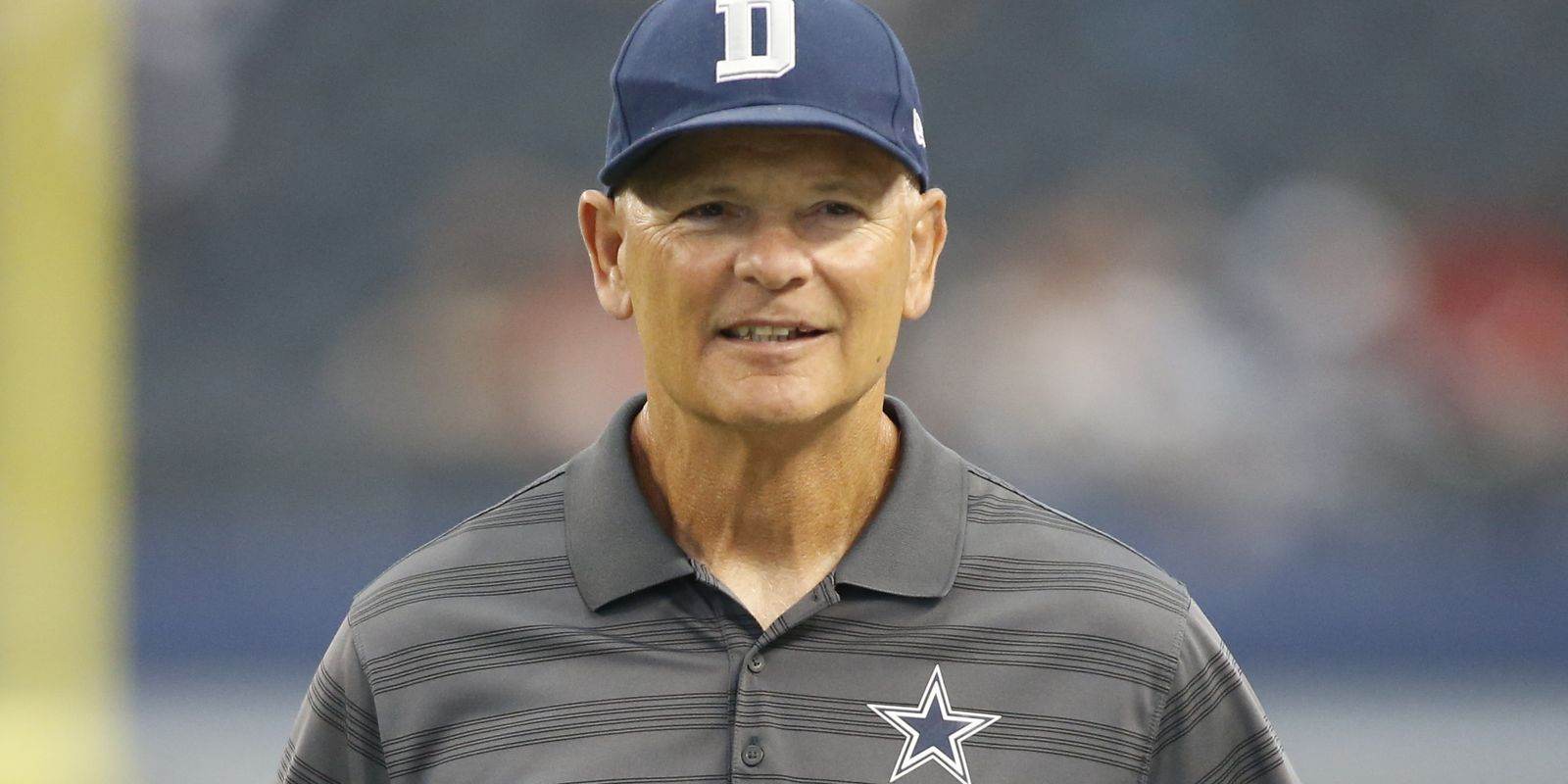 Nobody is going to feel sorry for the 2-2 Cowboys right now, and the same will certainly be true regardless of their outcome tomorrow at home against the dangerous Packers.

Additional help is on the way defensively, but for now there should be growing excitement that – in another season where expectations were incredibly low for Marinelli's pass rush – DeMarcus Lawrence looks like the tenacious quarterback hunter that any playoff contending team needs.

Yesterday afternoon was the first Sunday without a real football game since August, yet I watched the new Pro Bowl games. It was even...
Cowboys News

Will the Cowboys defense decline or increase next season?

You all know it, the Dallas Cowboys defense has been amazing lately. Despite the Cowboys being known as an "offensive team" in the past,...