It didn’t end how we all wanted it to, but the 2016 Dallas Cowboys season was still something to celebrate. This incredible team established themselves as not only one of the best but one of the youngest in the league, and the results during America’s Team’s resurgence made the Cowboys a must-watch every Sunday, Thursday, or Monday for a national audience.

For the loyal members of Cowboys Nation that were attached to this team through the highs of 2014, hell of 2015, and then this most recent season – along with countless Cowboys seasons prior to the three, the above video serves as a special reminder of the highs we experienced through 2016.

These highs are to be expected for a long time in Dallas, as you see the leader of the Cowboys – Head Coach Jason Garrett – working with his players while always getting the most out of them. Particularly, his relationship with Dak Prescott stands out through this audio – a relationship that began in the summer days of training camp when Garrett would play catch with the third string quarterback. 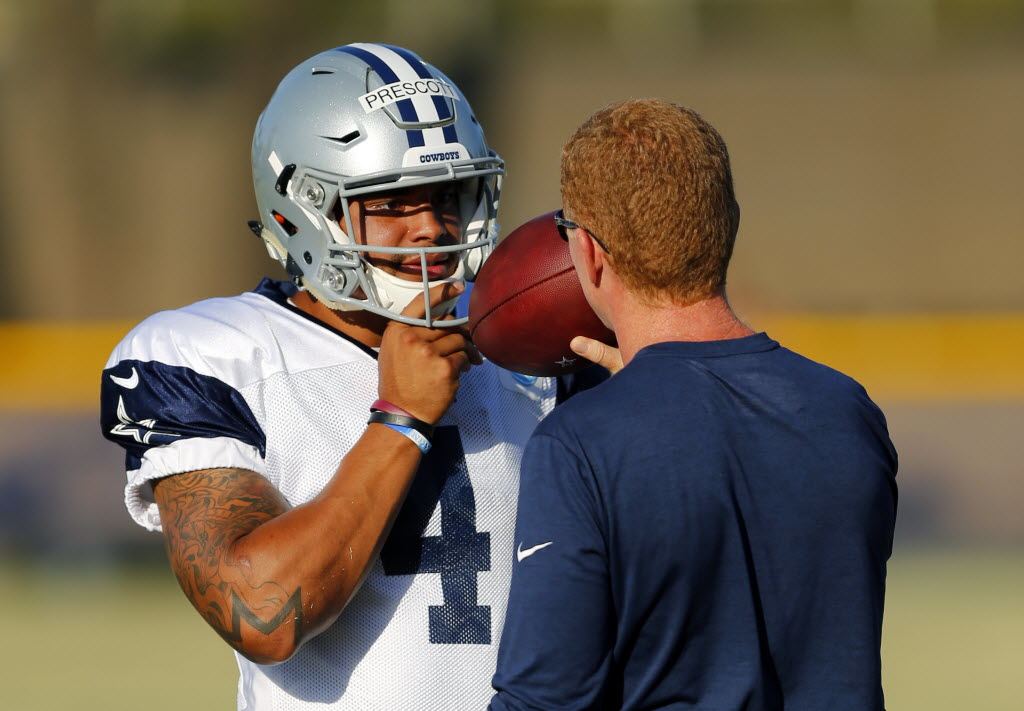 On the defensive side of the ball, you can’t help but smile watching Defensive Coordinator Rod Marinelli rally his troops the only way he knows how with inspiring speeches and often simple messages.

The messages that lingers throughout this 37 minute joy ride through the depths of the silver and blue in 2016 are “Fight” and “Do Your Job”. While there is still some time until the Dallas Cowboys 2017 fight begins, your job right now is to engulf yourself in this video and enjoy.

Do it, and we promise you’ll be the “right kind of guy”.

Tell us what you think about “[WATCH] Dallas Cowboys 2016 Season Relived with Best `Mic’d Up` Moments” in the comments below. You can also email me at Sean.Martin@InsideTheStar.com, or Tweet to me at @SeanMartinNFL!