The Dallas Cowboys haven't shied away from publicizing their draft plans in recent years, and anyone that watched their 2020 campaign end at 6-10 while allowing the fifth most points in the league could have expected a heavy dose of defensive talent for new coordinator Dan Quinn to work with.

This article will take a look at how these three rookies can help an offense already expecting a major lift in the returns of starting QB Dak Prescott and tackles Tyron Smith and La'el Collins. 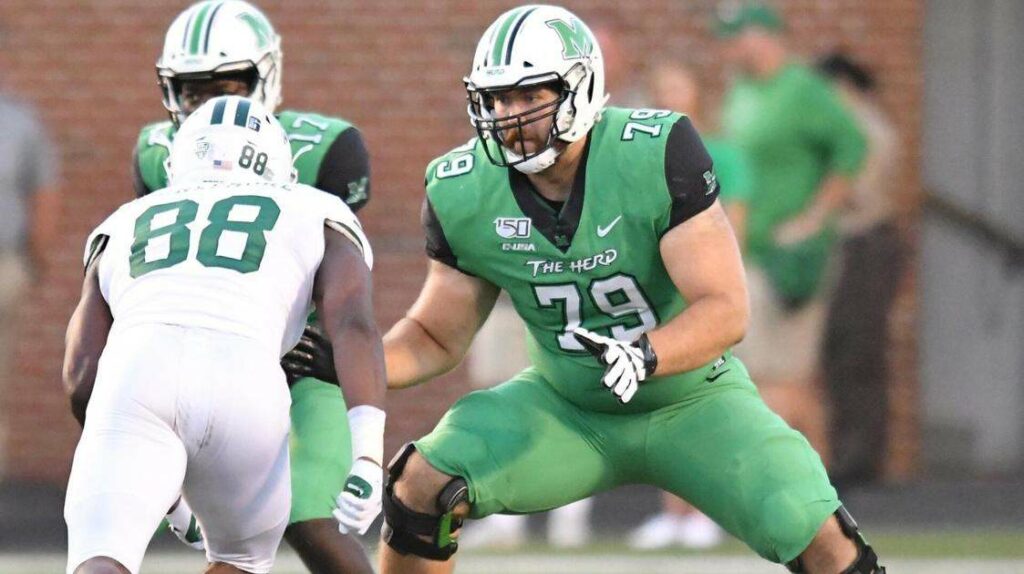 As the Cowboys reshuffled coaching staff spent the early part of the draft rebuilding on defense, it became clear they were willing to take some risks on players with off-field red flags. Suspended at Florida State, Ball worked his way back to Marshall, where he was finally able to become the player his athletic profile would suggest.

A lengthy tackle with quick feet, Ball's 6'7″ height is an anomaly at the position. Ball uses his height to his advantage, bending well and keeping rushers at an arm's length.

The 2021 Draft was expected to be a telling moment for the Cowboys' thoughts on their long-term future at Ball's position. With Kellen Moore finding a way to field an above average offense without Smith or Collins in the lineup last season, their returns have the Cowboys expecting big things, eliminating any pre-draft buzz of addressing offensive line as early as their 10th overall pick.

Backing up Ball at tackle will be Brandon Knight, Ty Nsekhe, and Terence Steele. This is a position the Cowboys have needed a real replacement at for several consecutive seasons, and Ball's athleticism should help him develop into a reliable depth piece for 2021 and beyond.

As an avid fan of the NFL Draft, there are certain team-building mantras you pick up on that help explain how a team approaches adding talent. The Cowboys may very well have the best receiving corps in the NFL, thanks in large part to last year's first round pick CeeDee Lamb. Ensuring this position remains a strength with their franchise QB under contract is a smart approach.

Fehoko is a big play threat that tracks the ball exceptionally well, understanding how to gain separation despite a lack of suddenness in his routes. Remember when the term Dak-friendly was the only thing to talk about all offseason for the Cowboys? The trio of Amari Cooper, Michael Gallup, and CeeDee Lamb have that covered pretty well, but Fehoko can compete with Noah Brown and Cedrick Wilson for snaps in the slot.

Wilson and Gallup are both free agents in 2022, so the Cowboys would love to see Fehoko become one of the steals of this draft and add another weapon. The Stanford product gives them another strong threat in the middle of the field, where tight end Blake Jarwin returns from injury along with Dalton Schultz. 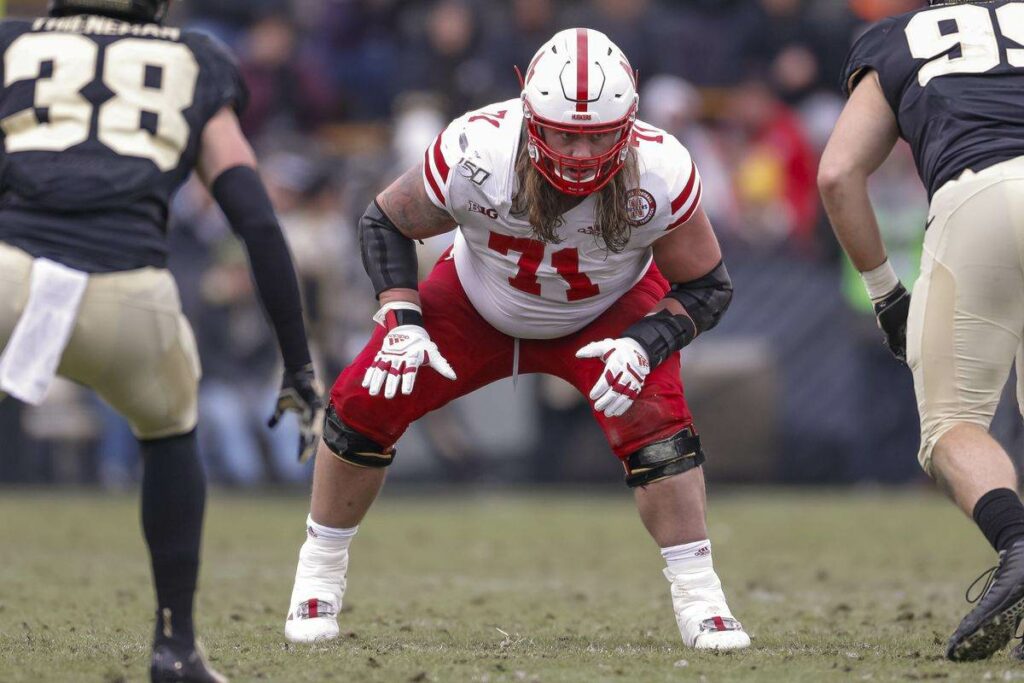 The Cowboys are hopeful All-Pro right guard Zack Martin won't have to take any emergency reps at tackle as he did a season ago, making at least one third of their interior OL a sure thing. Alongside Martin at center is Tyler Biadasz and left guard Connor Williams.

Biadasz started six games in 2021 as a rookie, but injuries derailed an otherwise promising start for the former Wisconsin Badger, replacing another Wisconsin product in long-time starter Travis Frederick. Williams started 16 games for the first time in his Cowboys career last season, but hasn't performed at a consistent enough level for Dallas to not explore depth chart competition at the least.

The Cowboys offensive line room is no longer a near-impossible place for any rookie to fit in, and even as a seventh round pick Farniok should see a clear path towards making this roster. Farniok's best trait is his ability to move defenders in the run game, something the Cowboys continue to value with Ezekiel Elliott in the backfield.

Coming off of a season derailed by injury on offense, the Cowboys are set on getting back to putting up points in a hurry as the favorites in a weak NFC East. These three draft picks will play their role, while a whopping eight rookies on defense aim for massive improvement on that side of the ball.

Tomorrow, we'll take a look at how Micah Parsons and the rest of the Cowboys draft class fits the team's plan for 2021.

Author's Note: It is great to be back here on the pages of Inside The Star. Stepping away from the site after the 2019 playoff loss to the Rams, I've decided to come back and contribute to the great Cowboys Nation fans that keep coming back every day!

Ball should play the developmental role. With Nyseke we have our swing tackle filled.
Fehoko i would like to see as our #4 or #5 WR with him battling it out with Wilson for which spot and with his size he should easily take over for Noah Brown.
Farniok i would like to see him on the team as a depth piece. They OL positional flexibility is very nice to have and he should find a niche on this team.

Fehoko may be a pleasant sleeper type addition no one saw coming. Love the size 6′ 4″ and deuce and a quarter, along with good speed, sub 4.4. Very intriguing player.