Already four weeks into the 2017 NFL season, the Dallas Cowboys have been suffering a few injuries, especially on the defense side of things. The Cowboys look to host the Los Angeles Rams as they seek their third win of the year on Sunday.

Compared to the Cowboys, the Rams look like a healthy team. They've had a long week of rest after playing the San Francisco 49ers in the Thursday Night Football game from week 3. With the Cowboys coming from a Monday Night game, the Rams may have a slight advantage when it comes to rest.

Even still, the Cowboys are favorites to take the W home. Even with a long list of injuries from their side. Let's take a look.

The Cowboys will have a challenge when they take the field against an offense featuring running back Todd Gurley and a trio of good wide receivers. Especially with all of these injuries.

The most preoccupying one is LB Sean Lee. Already thin at LB, the Cowboys' defense most important player is – without a doubt – General Lee. He didn't participate in ay of the practices this week, and that has all Cowboys fans biting their nails. And for good reason.

If we don't see him this Sunday, get ready for a lot of Damien Wilson and Justin Durant. And hey, who knows… Keith Smith even saw some time as a LB during practice this week.

Seeing Jourdan Lewis ready to go without even showing up as “questionable” is a very nice surprise. The rookie has shown a lot of promise and he's making a case to be a starter for this team.

Also good news for the Cowboys secondary, Chidobe Awuzie is hopeful to play versus the Los Angeles Rams. Before being injured during the loss to the Denver Broncos, Awuzie was playing good football. I'm excited to see him take the field with Jourdan Lewis and enjoy what they've got in store for us.

The list of questionable players for this game is a long one for the Cowboys.

CB Nolan Carroll is there… but at this point, does it even matter? Hitchens is questionable, and while I wouldn't expect him to play, it's nice to see his status isn't out. Kavon Frazier, Stephen Paea are both players who could harm this team's rotations if they're not ready to go on Sunday.

Finally, Chaz Green appeared on the injury report this Friday. He didn't practice because of a hip injury and his status is questionable. After struggling early in the season a lot of fans are calling him to be benched.

And I wouldn't disagree if the Cowboys make such a call. Green might be better at LG than Jonathan Cooper… but with the OL struggling, why not change things up a bit? The one thing that Chaz Green has proved to us throughout his career is… he will get injured.

Why not give Cooper the opportunity to prove his worth? 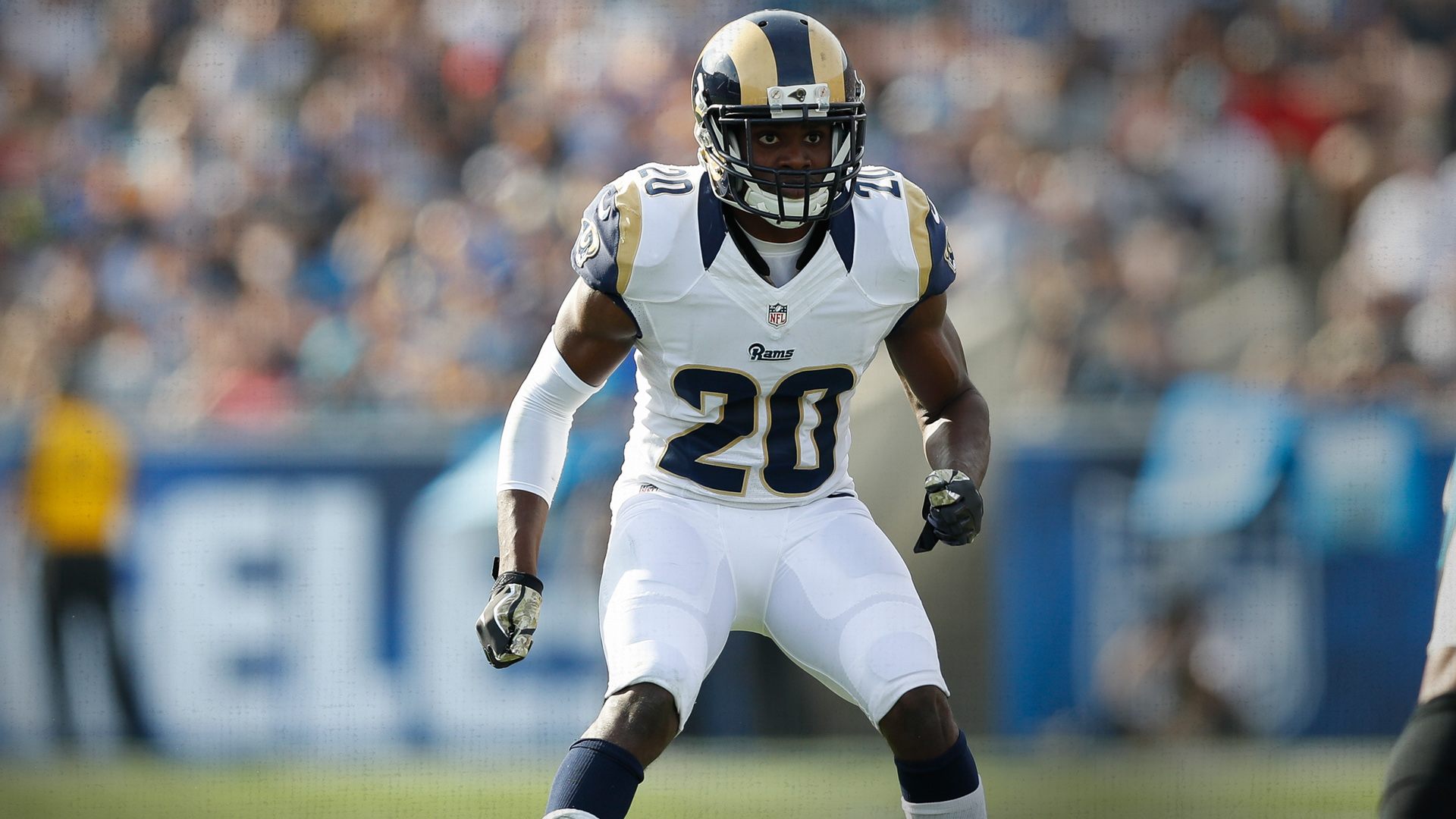 The LA Rams don't have a big amount of players on their injury report, but some concerns are there for Sean McVay's team.

Safety Lamarcus Joyner will miss Sunday's game after missing every practice to a hamstring injury. This definitely means trouble for the Rams defensive backs. They'll need to step up to be able to defend the Cowboys receivers.

Also a concern for the Rams secondary is S Cody Davis, who suffered a quad injury during the last day of practice. If he's not there either, the Rams will have a tough call to make and we might see third-round rookie John Johnson get a lot of playing time.

On the offense side of things, the Rams center John Sullivan was limited Thursday and Friday after missing Wednesday's practice. His absence will affect the Rams OL, even though Austin Blythe wasn't bad after filling in for him.

Mauricio Rodriguezhttps://www.facebook.com/PrimeroCowboys/
I love to write, I love football and I love the Dallas Cowboys. I've been rooting for America's team all the way from Mexico ever since I can remember. If you want to talk football, I'm in... You'll find me at @MauNFL.
Previous article
By the Numbers: Los Angeles Rams at Dallas Cowboys
Next article
Don’t Worry About Cowboys Rushing Woes

When the time reads 5:30 p.m. CT on Sunday, the Dallas Cowboys will battle the San Francisco 49ers in an NFC Divisional matchup. This...
Game Notes

Who’s in, Who’s out: Week 18 injury report has two starters out for the Cowboys

When the clock strikes 3:25 p.m. CT, the Dallas Cowboys will take on the Washington Commanders in their season finale. Entering this game, both teams...