A Pessimistic Approach to the 2017 Dallas Cowboys Offseason

This won't be easy for either of us. The NFL offseason is already a dark place, as our lives are void of Dallas Cowboys football, but the reality of this roster-building portion of the year is that few teams will set themselves up for any long-term success that they may have worked towards in 2016 – the rookie-led, 13 win Cowboys being no exception. I've always considered myself an optimistic personality in Cowboys Nation, and I even planned out my most optimistic 2017 Cowboys offseason as a Valentine's Day gift yesterday.

The goal in that breakdown was not to be wholeheartedly realistic, and that same goal will apply here. This is the last shred of optimism from here on out though, its time to get dark.

Once again facing a tight cap situation paired with a rather daunting list of key free agents, it shouldn't be all that hard to get pessimistic about the departures we could see from the Cowboys in free agency.

In my optimistic approach, I listed the players the Cowboys ideally re-sign, but here are the ones they'll be unhappy to lose. 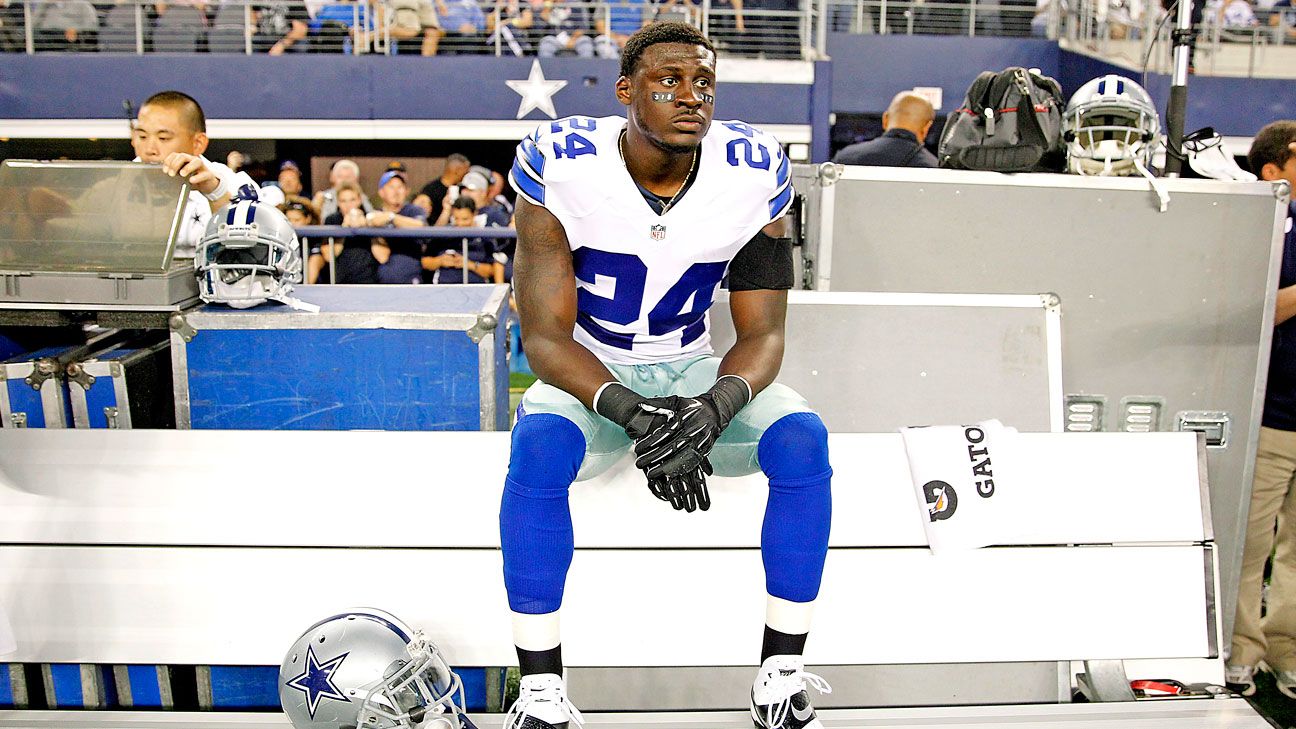 Morris Claiborne and Brice Butler were already not re-signed by the Dallas Cowboys in the perfect world that was yesterday, but losing two starters apiece at both cornerback at wide receiver would be disastrous.

Before we even get to drafting potential replacements and developing the players already locked in for 2017, a Cowboys team with desperate needs on the defensive line – that can't possibly be entirely fixed in one offseason – would look drastically different in the secondary, which was the best part of the defense last season. 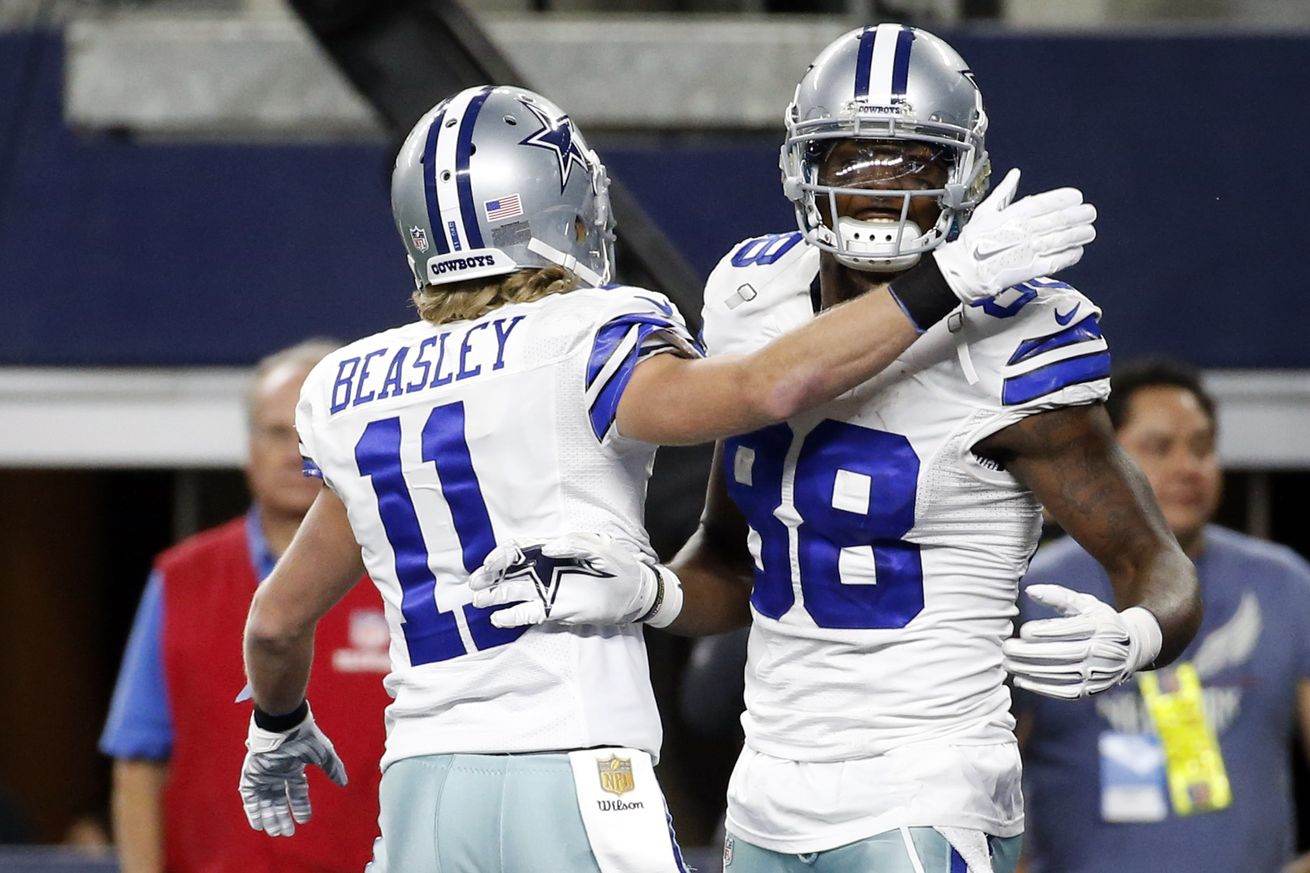 On the offensive side of the ball, at least Dez Bryant and Cole Beasley give the Cowboys some stability at WR, but losing Williams and Butler would certainly force this team to address the position pretty early in the 2017 NFL Draft.

This is not a draft strategy that lends itself to bringing in the best talent, and with many fans in agreement that draft capital already needs to be spent on defense no matter what free agents are signed, opening up a glaring need at WR is less than ideal.

Kellen Moore and Mark Sanchez would also exit Wade Wilson's quarterback room, taking with them some of the stability that Dak Prescott thrived on as a rookie.

Draft night has arrived, and it is time for the Dallas Cowboys to shine from The Star. Will McClay and his brain trust will be tasked with the mission of turning this dreadful offseason around – but with their 2016 draft class is there really any way to mess this up?

As a draft scout myself, I'm not in the business of naming specific prospects that I think are destined for complete failure at the next level. We do already know however that the Cowboys are entering this hypothetical with a glaring need at WR, so let's go ahead and ignore the Terrell McClain-less defensive line in the first round.

Selecting with the 28th overall pick, our nightmare scenario will pull Clemson WR Mike Williams, Western Michigan WR Corey Davis, and Washington WR John Ross all off the board at this position of need. For good measure, we can rule out bypassing the lackluster receivers remaining for a pass rusher by taking Carl Lawson, Charles Harris, and Takk McKinley out of the equation. 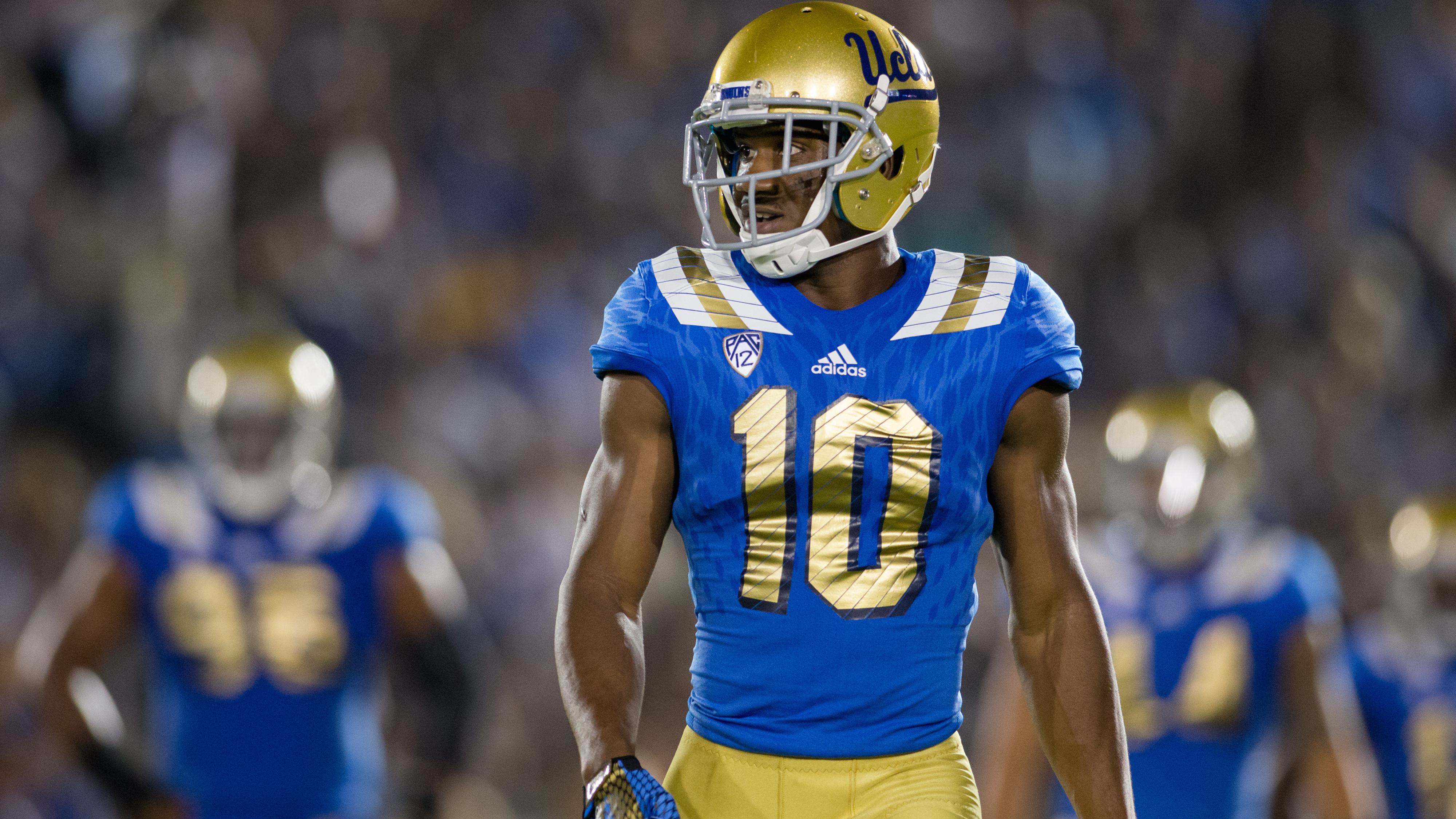 Also realizing their massive need at cornerback, the Cowboys then pull the trigger on their guy with a defensive back like Fabian Moreau out of UCLA. With CB being the deepest position in this draft, Dallas would be best not to reach for one in the first round, and while Moreau is a nice player the Cowboys could do better in the first round.

With an eye for offensive talent, we'll say that the Cowboys scouts land a promising but unproven collegiate WR in this 2017 Draft, but miss out entirely on a big name pass rusher when the likes of Derek Rivers all get their names called before the back end of the 2nd round.

Facing the pressure of replicating their 2016 draft success, the Cowboys fall flat on their face, and draft analysts everywhere are straining to find the impact that these rookies will make for 2017.

“Ok, the Cowboys still have enough pieces in place to go contend this season, with a few players that will take major steps forward.” – You right now, probably.

My Twitter handle is at the bottom of this article, and you can feel free to “@ me”, because we're about to throw America's Team off the rails. In my optimistic player development plan, two defensive linemen took big strides in Maliek Collins and David Irving, while the secondary saw Anthony Brown continue to improve as a starter.

Without just reversing that player development with the same names, here is the pessimistic angle on two developing players that will be absolutely critical to the 2017 Cowboys season. 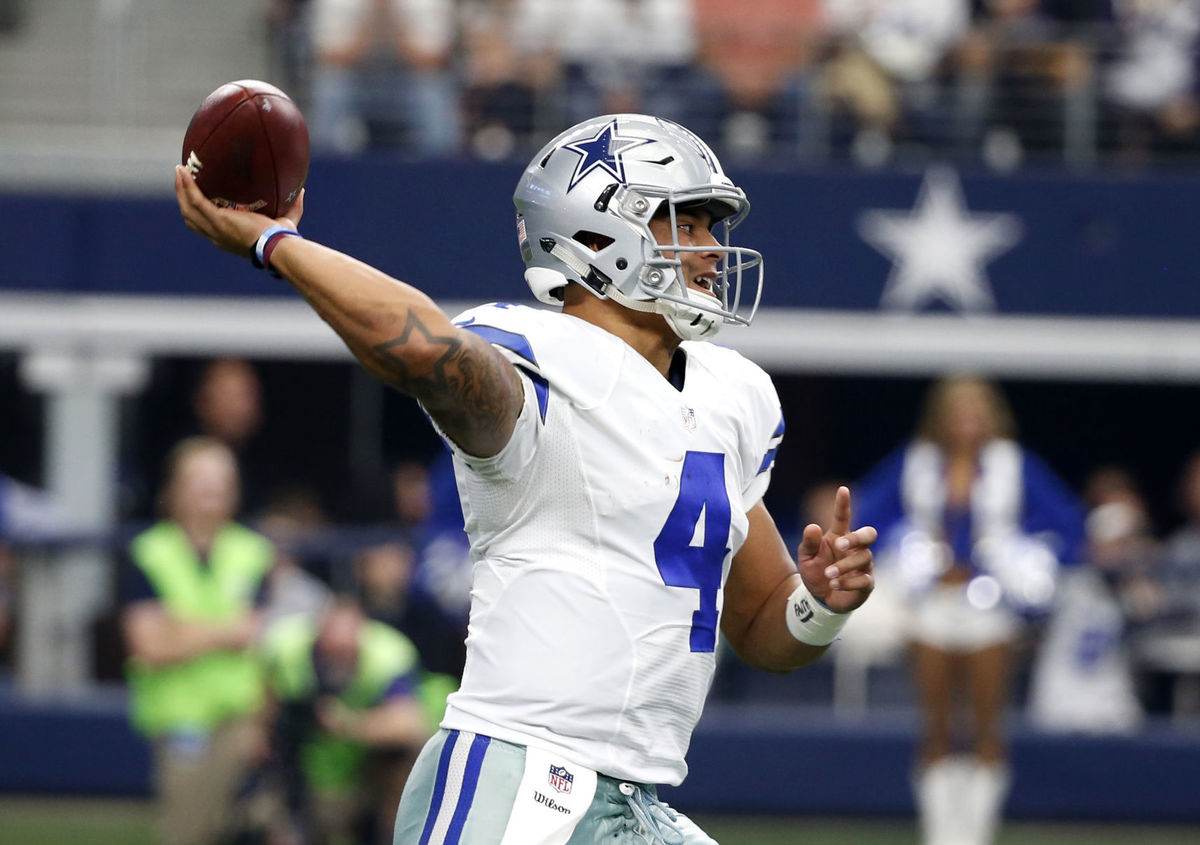 *Wipes tears off of keyboard*

The one position the Cowboys need to be set at over the coming seasons is quarterback, as they feel they are in the perfect situation with Dak Prescott. The fourth-round pick from 2016 is going to put Tony Romo on the street this offseason, and that is remarkable for so many reasons.

So then what happens? Prescott proves to be a one-year wonder, Mark Sanchez and Kellen Moore are gone, and the Cowboys are a void once again.

Ezekiel Elliott and the running game still keep the Cowboys relevant enough to pick in the middle of the rounds at the draft, but their QB problems get blown open once again with the regression of Dak Prescott.

Can I delete this now?

DeMarcus Lawrence is going to have a lot to prove in 2017, coming off of a 2016 season that was effectively washed away with injuries after a breakout 2015. Already far from the dominant, fear-imposing pass rusher the Cowboys envisioned when they drafted Lawrence in the second round in 2014, Lawrence will be an experienced defensive end potentially playing with a ton of unproven and young talent around him next season.

In a perfect world the Cowboys find edge rushers capable of turning Lawrence into a more rotational player this offseason, and in a more realistic one they watch him take strides in his game. In this realm of pessimism however, Lawrence is going to essentially prove to be a draft bust in the final year of his rookie contract, failing to ever find a true role or make an impact – forced to line up all over a makeshift defensive front with little results.

You made it. Congratulations. This pessimistic view of the 2017 Dallas Cowboys offseason is over, and it is once again important to provide some closing context. No matter how realistic you view this exact scenario to be, understand that the NFL offseason is an exercise like none other – that very few teams navigate flawlessly.

The Cowboys 2017 offseason doesn't need to be flawless, but it does need to be very good, and you can reward yourself with this optimistic plan one more time right here to get back on track with Dallas' quest to Super Bowl LII.

On draft day, the Dallas Cowboys will need to address their defensive and offensive lines. Offensively speaking, their interior needs some long-term answers, particularly...
Cowboys News

The Dallas Cowboys latest Deep Blue documentary premiered last night, and took fans behind the scenes for some of the biggest draft decisions in...