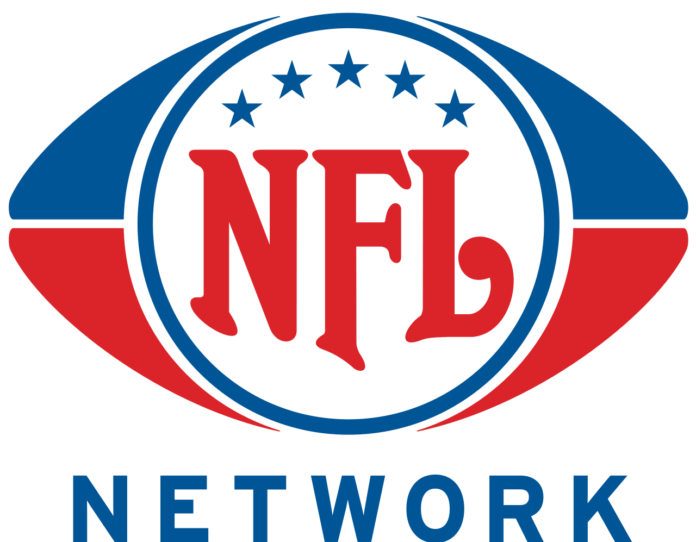 If you have made it this far in reading this article, first of all, thank you! Secondly, I am glad you have chosen to come inside the star for the latest Dallas Cowboys news!

If you were previously getting news from a major source such as NFL Network, you can now exhale.

I say this because the NFL Network most likely wants you to believe that the Cowboys will never win another football game and move to London before winning a Super Bowl.

Of course this is all because of the team's 0-2 preseason start, caused mostly by the overwhelming depth the Cowboys have entering 2015.

Still with over two weeks until meaningful snaps, fans should feel comfortable with the coaching staff in place to have the right guys on the field against the Giants.

However, how could the NFL Network ever get ratings without telling average football fans the latest reason why the Cowboys will fail? Or how Tim Tebow and Chip Kelly will lead the Eagles to the Sugar Bowl, Rose Bowl and Super Bowl in one season.

Take Sunday night's loss for example, when I was forced to watch the game on replay with the 49ers broadcast via NFLN.

Here is precisely what I knew about the game before watching a snap – “Niners Crush Cowboys”.

That was all I knew, thanks to the rundown menu on the left side of the screen during the pregame.

After developing my own takeaways from the game, I compared them to the storylines NFL Network came away with – and learned more about former rugby star Jarryd Haynes than I did about anyone of importance from the 49ers or Cowboys.

Thanks NFLN, but I'm pretty sure the Cowboys will be playing in more meaningful games at Levi's Stadium this season than the 49ers.

I can think of one that will be played on February 7th.