Another week, another mood swing for Cowboys Nation. The Dallas Cowboys failed to get what would have been their first road win in 2018. They fell short of taking the Washington Redskins to overtime in an NFC East match up that was lost as the visiting team kept shooting themselves on the foot.

As Dallas falls back to a losing record on the season, there are a lot of things to point out regarding last Sunday’s heartbreaking loss.

Here is this week’s edition of Takeaway Tuesday! As always, feel free to tell me your thoughts on the comments section below. 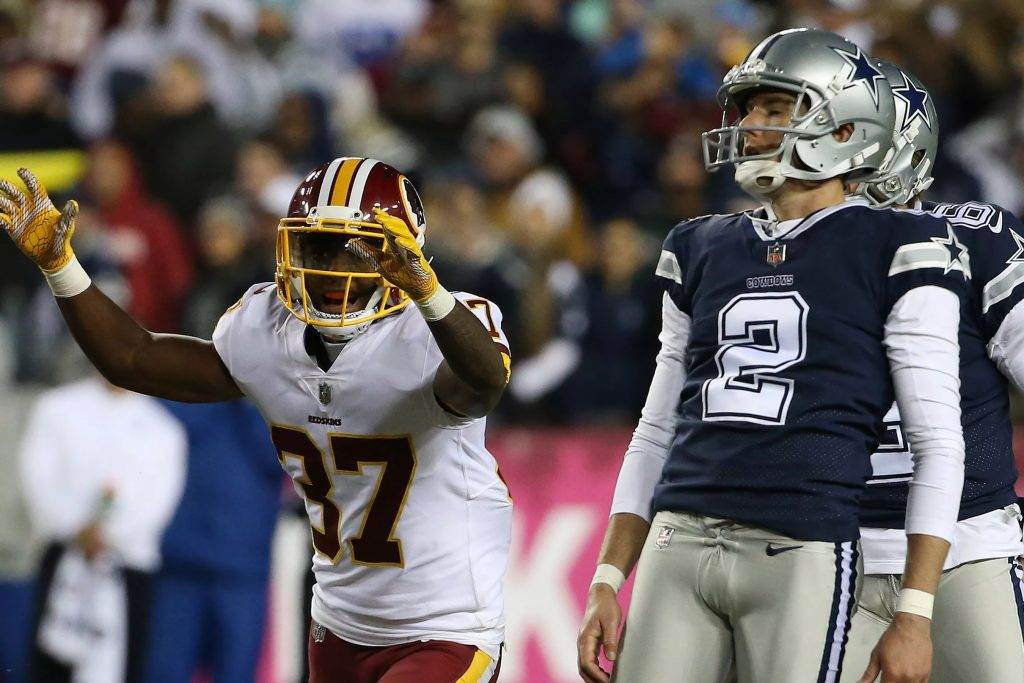 Cowboys could’ve had the “ugly win” but ended up with horrific loss.

The Cowboys have lost four games in total this season and this one is definitely the most painful one yet. Why? Despite all the drive-killing penalties and mistakes they made, Jason Garrett’s team actually had a chance to walk away from FedExField as the NFC East leader.

But they didn’t. Instead, a “snap infraction” pushed them back five yards and Brett Maher failed his first field goal attempt since week 1 as the football hit the post.

What’s even worse, is that once again, this team proved to have a ton of flaws. This isn’t just about poor quarterback play, wide receivers dropping passes, offensive linemen getting beat or about coaching.

It’s about all of it collectively being bad and inconsistent.

This was definitely a good call. In this case, coaching was good, but execution wasn’t. Dak Prescott fumbled on a simple QB sneak and the drive was done. The Dallas Cowboys have many, many issues. Pointing the finger at one coach or one player will not make the difference.

Since 2014, Cowboys Nation has been proud of this team’s offensive line. Filled with elite talent, no one would ever beat them, but things have changed. Ron Leary and Doug Free are long gone and Connor Williams and La’el Collins have taken their places. Travis Frederick is sidelined with an immune system syndrome and well… as much as you and I hate to admit it, Tyron Smith is not the same.

They can make blocks and are an above-average unit, but the penalties make them look like a terrible one. The game started with a huge gain erased by a holding penalty and a few plays later it was the Redskins with the lead 7-0.

Prescott hasn’t played very well, and this OL’s struggles are a big part of the why. 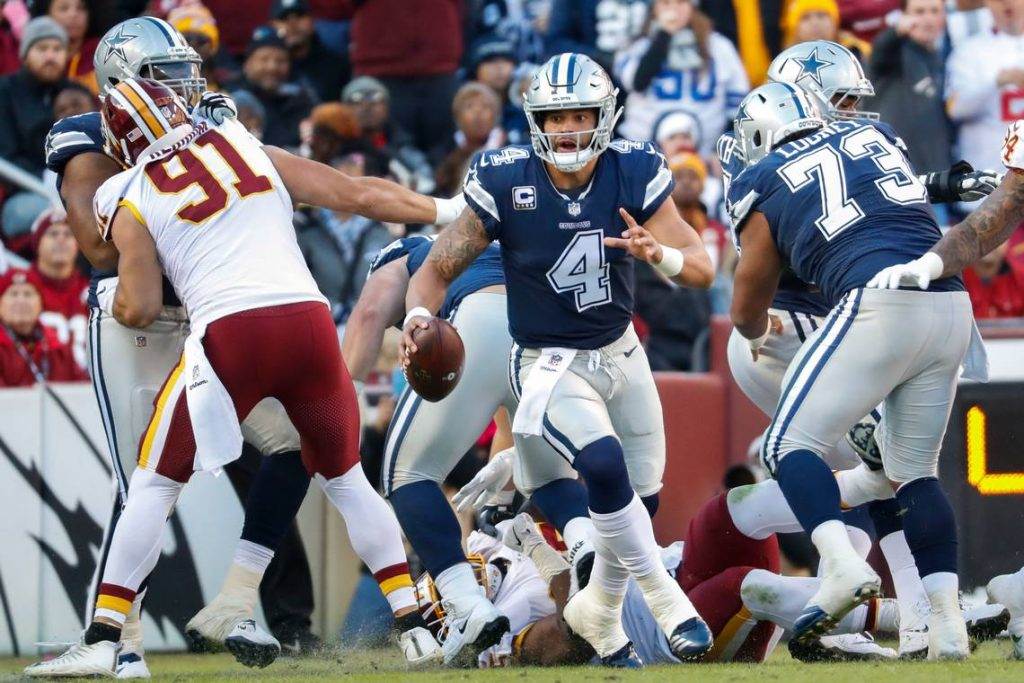 Now granted, this has been a bad year for him and that needs to change. He’s taking longer to make the throw, his poise isn’t nearly as good as in 2016 and his in-pocket awareness needs improvement. Against the Redskins, we might’ve seen one of the worst plays in his career.

With Michael Gallup breaking open deep, Prescott doesn’t make the throw and instead tries to roll out of the pocket. First off, there is simply no excuse in not making that pass. He didn’t even have to “throw him open.” He just had to take the shot. But he didn’t.

Then, he fumbles the ball and Washington takes it in for six. Yikes.

We know he can be better, we’ve seen him playing way better football than he is right now. Even if the OL isn’t performing as well or his receivers are dropping balls (because they are), he must step up. It’s okay if he doesn’t put up elite performances, but come on.

Despite the scoreboard, Cowboys defense is legit.

Before we end this Takeaway Tuesday, let’s say goodbye with a positive note. The Cowboys’ defense is very, very good. The Redskins’ first TD came early in the game after a rare bad punt from Chris Jones that gave Alex Smith and company a very good spot to start the offensive drive.

In a disastrous opening performance, the Cowboys let them march the ball into the end zone and give them the early seven-point lead. After that, Dallas only allowed six points on defense. Note that the Redskins’ second touchdown came from Prescott’s fumble mentioned above.

Sean Lee was great in his comeback to the field. The defensive line also put a nice game and the secondary made sure to exploit a banged up receiving core. At least we have our defense to feel good about.

Tell me what you think about “Takeaway Tuesday: Cowboys Offense, Coaches Have a Ways to Go Still” in the comments below, or tweet me @MauNFL and let’s talk football! If you like football and are looking for a Dallas Cowboys show in Spanish, don’t miss my weekly Facebook Live! show, Primero Cowboys!