If you haven’t gotten your Amazon Prime accounts, you’ll want to look into it for the start of the 2022 NFL Season. Yesterday, it was announced by the NFL that they are moving up the start of their agreement with Amazon to become the exclusive home of Thursday Night Football.

Originally slated to begin in 2023, the league and the streaming service agreed to move the start of their deal up a year, likely to help offset the losses suffered during the COVID-19 season of 2021. Though Amazon will carry the broadcast, not to worry, you’ll still be able to catch in-market games on your local over-the-air channels. So, if you live in the Dallas-Fort Worth Area, you’ll be able to watch Cowboys on Thursday nights on one of the local partners. If you’re outside of the market, unfortunately, you’ll need the subscription service to watch Dallas play the Thursday Night game.

The expectation has been for years now that the next television agreement would be huge boon for the NFL and would lead to an explosion of the salary cap in the coming years. Amazon’s involvement in the broadcast rights discussion further supports that presupposition.

The original agreement which was announced back in March keeps the games where we’ve grown accustomed to watching them in recent years. Fox will continue to carry the Sunday NFC games. CBS will produce the Sunday AFC matchups. NBC will host Sunday night football and ESPN will continue to be the home for Monday Night Football under the new agreement.

It’s a brave new world with television rights and football watching. The major networks still hold a large piece of the broadcast pie, but Amazon’s involvement is just the beginning of streaming services getting in on the action. 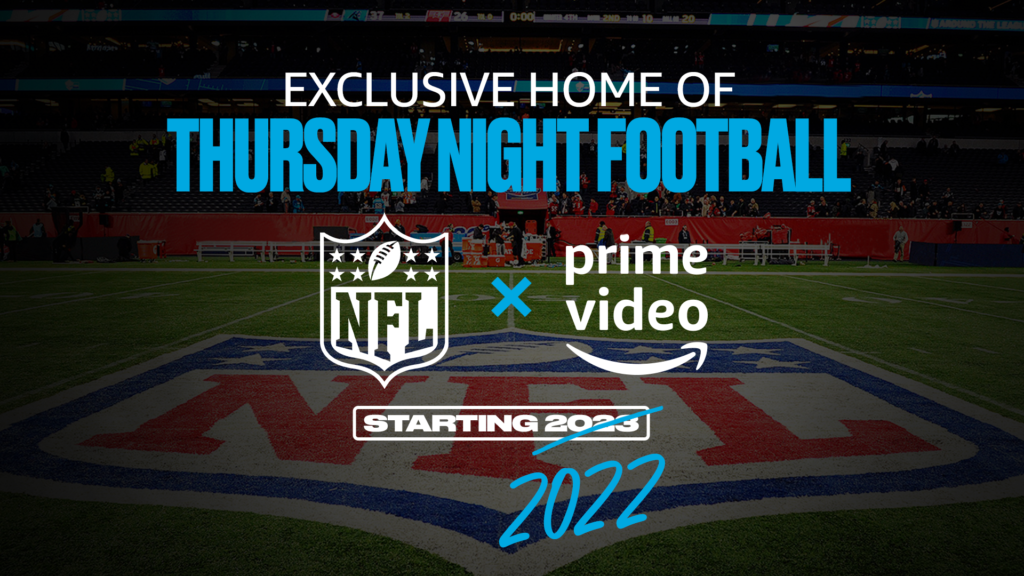