It’s a new day at The Star. Or, at least, it’s beginning to feel like one.

Most notably, the Cowboys have signed Gerald McCoy and Dontari Poe. Two once big-time interior defensive linemen, the type of guys the Cowboys have largely avoided in recent years. McCoy and Poe are an instant upgrade on the inside of the Dallas defense, but they may not be enough to offset the exodus of impactful defensive players the Cowboys saw over the last few weeks.

Gone are Byron Jones and Robert Quinn, two of the best at their respective positions on the Cowboys roster in 2019. It’s unclear how they will be replaced, although the way the money has been distributed thus far suggests the replacements will come either internally or through the NFL Draft.

Jerry’s money has mostly gone to the offensive side of the ball, extending Ezekiel Elliott last Summer and now working to keep Dak Prescott and Amari Cooper together for the long haul as well. Of course, you can’t let those players walk out of the door under any circumstance, and their production together the past two seasons speaks for itself.

But will the Cowboys offense led by their new looked “triplets” be enough to overcome the potential holes left to fill on the defense?

Can the Cowboys create such an explosive offense that their current question marks on the back-end of the defense won’t matter? 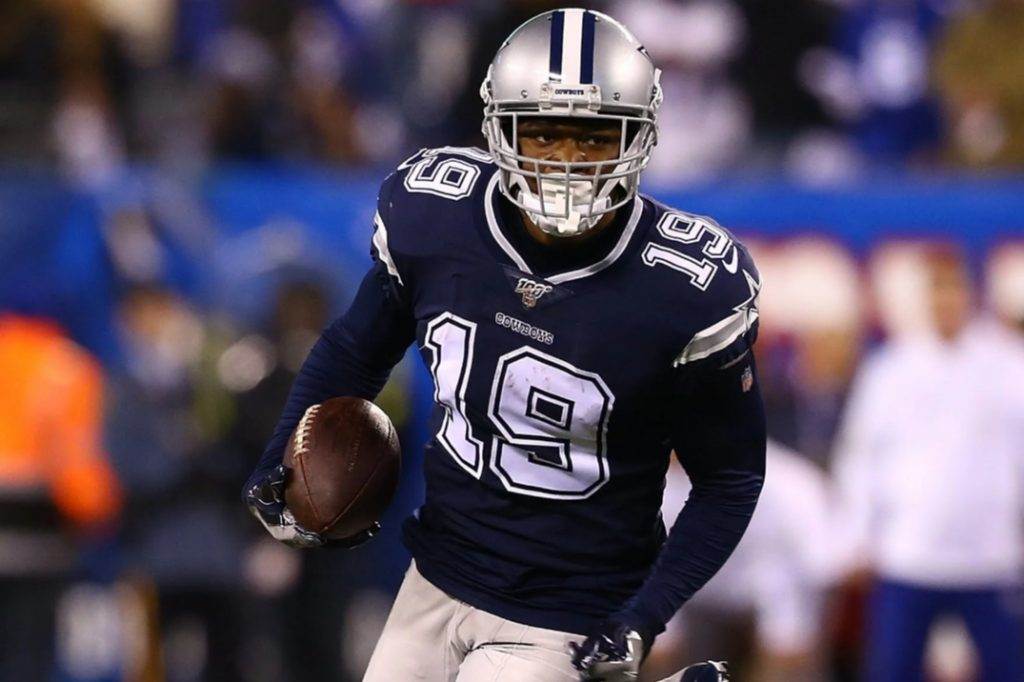 Though not talked about in this way, the 2019 Cowboys offense was up there with the best in football. And they were there from the season’s very first quarter. They led the league in yards per play, were second in offensive DVOA behind just the Ravens, and ranked sixth in points per game. They were (statically) as good as the Super Bowl winning Chiefs offensively. And yet they finished 8-8 and missed the playoffs.

It’ll be tough to build upon what their offense did in 2019, but it won’t be impossible. Randall Cobb is gone to Houston, but if Dallas decides to draft a receiver like Alabama’s Jerry Jeudy in the first round, they’ll immediately improve on the WR3 spot. A receiving corps of Cooper, Gallup, and Jeudy may be the best in the league from the jump.

So now comes the first big test of the Mike McCarthy era in Dallas. Especially from a talent acquisition perspective.

Will McCarthy and the Cowboys focus on building the unstoppable offense, or will they look to cover remaining holes defensively with their premium draft picks? In the past we’ve seen them make their strength stronger, taking Ezekiel Elliott rather than Jalen Ramsey in 2016, for example.

But if Jerry Jeudy and Florida cornerback CJ Henderson are both on the board, which way will the Cowboys lean?

Plus with Prescott now about to be paid, the Cowboys can ill afford to miss on future first round picks.